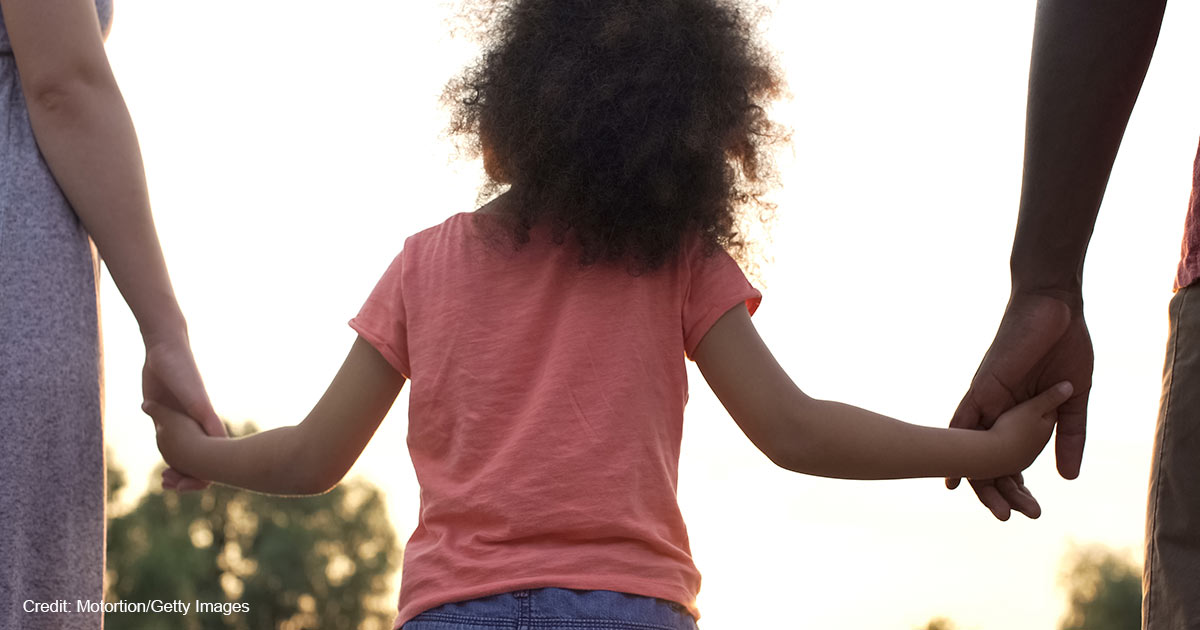 The Number of Children Growing Up in Intact Families Is Rising

Amidst the negative news surrounding the state of marriage and the family in the U.S., a bright spot is beginning to emerge: the number of children being raised by their married mothers and fathers is slowly rising.

A new analysis from Lyman Stone, a research fellow at the Institute for Family Studies, found that “[s]ince a low ebb around 2014, the share of kids living with their parents has actually risen by about 1.5 percentage points.” While the relatively low growth rate might seem inconsequential, it stands in stark contrast to the overall pattern of decline in stable American families over the last 50 years. From the early 1960s until around 2014, the share of children living in intact families steadily nosedived from 87% down to around 62%.

As Stone observes, there are a number of reasons behind the increase in stable households for children. Even though marriage rates are falling, so is divorce, which means that the marriages that are happening are more stable. On top of this, the rate of children born to married parents has remained stable. At the same time, writes Stone, “birth rates of unmarried women have fallen very rapidly” over the last 20 or so years. So despite falling fertility and marriage rates, “the children who are born are more likely to live with two married parents.”

This is good news for children, as an abundance of studies show that kids raised in an intact, two-parent household have vastly better life outcomes than their peers who are raised in single-parent households. One recent research brief found that children raised in intact homes are “more likely to be flourishing economically, educationally, and socially” with regard to child poverty, college graduation rates, and rates of incarceration than their counterparts in single parent homes.

In addition, a summary of the effect that family structure has on children noted that kids who grow up with their married mother and father are more often involved in community activities like sports and other extra-curricular activities, spend more time with their fathers, are 20 to 35% more physically healthy, score higher in cognitive tests like verbal reasoning, and are less likely to exhibit problematic behavior at school than their peers from non-intact families.

As family sociologist Brad Wilcox and other researchers have observed, there has been a notable recent challenge to the social scientific consensus on the benefits that intact families give children in outlets including The New York Times, The Atlantic, and The Harvard Gazette, which argue that family structure has negligible consequences on children. But as Wilcox contended, these arguments ignore what the consensus in the sociology field has been for decades. “It is simply the truth that white and black children usually do better when raised by their own mother and father, compared to single-parent and stepfamilies,” he wrote.

According to Stone’s most recent analysis, this means that the future is looking a little bit brighter for America’s children. “All in all, the decline in intact families in America appears to have bottomed out for now,” he wrote. Stone also noted that not even a global pandemic could stop the rising trend of children growing up in intact families.

“Naturally, these trends could change in the future, but as of now, it appears that not only did COVID fail to undo the trend of rising intact families, it may have accelerated it for certain groups,” he pointed out.