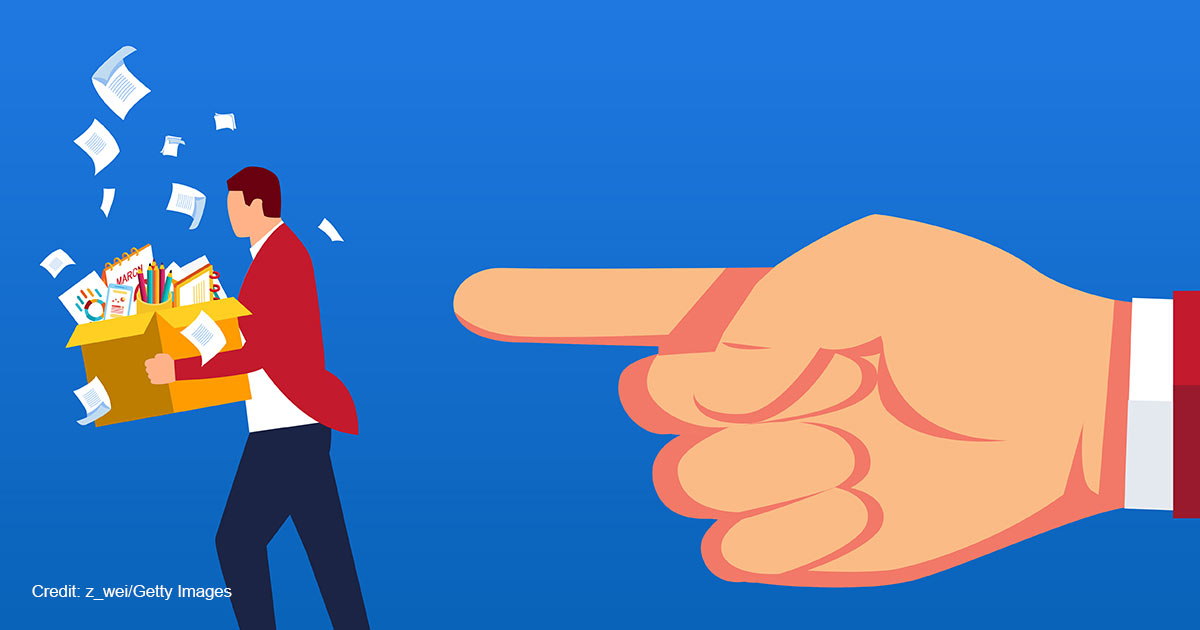 In the space of a week, two teachers and a reporter have been fired from their jobs over stances they took because of their religious beliefs. Notably, all the firings happened in conservative parts of the country.

In North Platte, Neb., Melanie Standiford, a news director and co-anchor at KNOP-TV, was let go for collecting signatures at her church for a pro-life ballot initiative. In a statement to the Christian Post, KNOP said that news employees, “regardless of beliefs,” are not permitted to “engage in any political activity for any candidate, party, or ballot initiative.” Standiford, who had worked at the station for five years, worked her last day on September 30.

Standiford told the Christian Post that she had gathered the signatures from “like-minded Christians” in her personal capacity, did not collect any signatures from the general public, and did not do any reporting on the matter. Still, the TV station claimed that her involvement in collecting signatures would impact her ability to report on the abortion issue neutrally. Standiford stated that the company “never found fault with her reporting on the abortion issue.”

The petition Standiford was gathering signatures for would call for a vote in the November election to make North Platte a “sanctuary city” for the unborn, which would make it a criminal offense for an abortionist to carry out abortions in the city. In 2021, two other Nebraska towns, Hayes Center and Blue Hill, both passed ordinances to become sanctuary cities for the unborn. Nebraska has voted Republican in every presidential election since 1976.

Also on September 30, a lawsuit was filed on behalf of former substitute teacher Lindsey Barr of Savannah, Ga. for wrongful termination. Barr had been fired from McAllister Elementary School for expressing concern over a book featured in a read-aloud program being read to kindergarteners, which portrayed same-sex couples parenting and expecting children. Barr is also a parent of children at the school.

Phil Sechler, who is senior counsel at Alliance Defending Freedom and is serving as lead on the Barr case, told The Washington Stand that he was surprised that a firing over religious beliefs happened in Georgia, which has voted Republican in six of the last seven presidential elections.

In Beaver County, Pa., biology teacher Daren Cusato was suspended by South Side Area School District for declining to use the preferred pronouns of students who identify as transgender. Cusato cited his religious beliefs as the reason for his stance. But on Wednesday, after a packed auditorium of 400 people showed up for a school board meeting largely in support of Cusato, the board voted to reinstate the biology teacher as well as suspend the policy that required students to be called by their preferred pronouns regardless of biological sex, saying that a new policy regarding pronoun use would be drafted.

Beaver County was once a traditionally Democrat-voting area but has become largely conservative, having voted for Donald Trump by an 18-point margin over Hillary Clinton in the 2016 election and for Trump again by another 18-point win over Joe Biden in 2020.

Meg Kilgannon, senior fellow for Education Studies at Family Research Council, noted a nationwide trend in establishment bias against conservative values but was also encouraged by the grassroots support of religious freedom that is developing in many areas.

“It’s interesting that these firings are happening in conservative areas,” she told The Washington Stand. “Institutional rot reaches even places thought to be safe havens from woke ideologies. Let’s hope the backlash against these actions is strong, as the example in Pennsylvania demonstrates.”