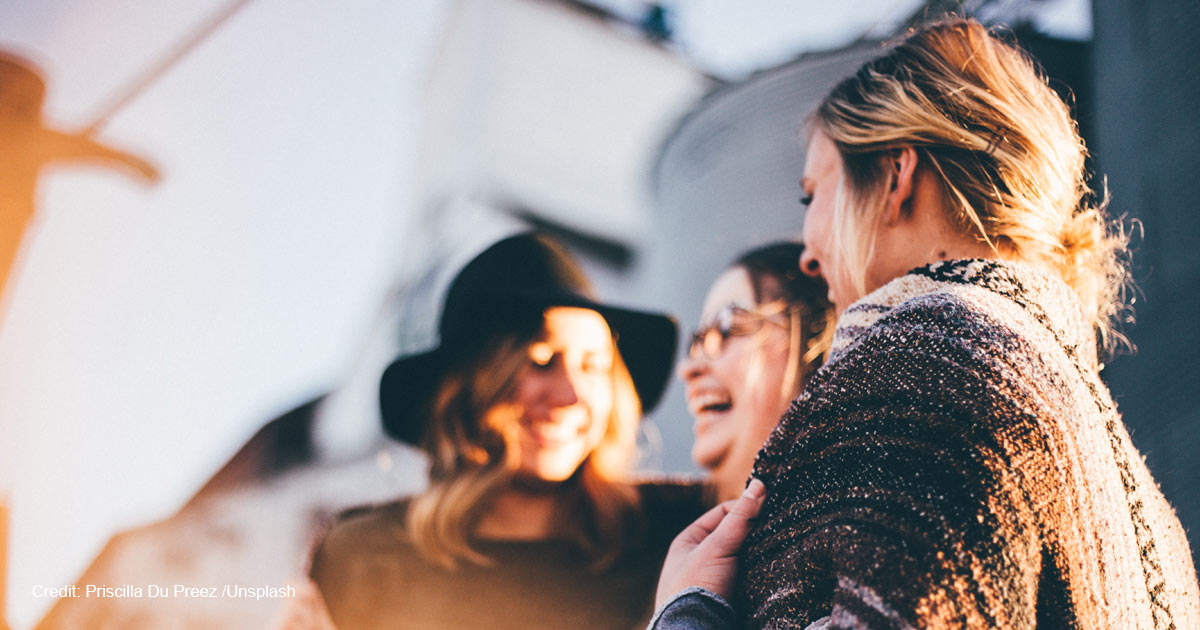 Young Voters Are Less Progressive Than They Were 5 Years Ago

According to new post-midterm polling, American voters under 30 are gradually becoming less liberal.

In addition, he pointed to more numbers showing that the millennial generation specifically is becoming less liberal. “In 2008, voters under 30 voted for Obama by 34 points. In 2022, voters aged 30-44 — the same group of people — voted Democrat by just 4 points. Breaking the liberal stranglehold on young voters is difficult and takes time. But it is happening,” Kirk tweeted.

Kirk also noted modest gains for conservatives among 18-29 year-olds since the 2008 election. “Again, in 2008, voters under 30 voted for Obama by 34 points. According to CNN exit polls, today’s 18-29 year-olds broke for Democrats by 28 points two weeks ago. That’s a 6% improvement for Republicans since 2008.”

Kirk went on to tweet another fact that many would consider counterintuitive to conventional wisdom: “Even more interesting, 18-24 year-olds were 4% LESS likely to vote Democrat than 25-29-year-olds in this year’s midterms.”

As pointed out by The Post Millennial, these numbers coincide with the unpopularity of Joe Biden among the 18-29 demographic. Despite Biden’s efforts to attract younger voters with his $300 billion plan to cancel student loan debt, a New York Times/Siena poll in July revealed that a mere 1% of 18-29 year-olds “strongly approve” of Biden’s job performance, with 18% saying they “somewhat approve.”

Still, the fact that less younger Americans are identifying as progressive does not necessarily mean that they are identifying as conservative. Research by Morning Consult reveals that more voters are identifying as moderate. “[A]n increase in the share of Americans who identify as moderate, or who are uncertain about where exactly they stand on the ideological spectrum, reveals a growing and electorally decisive center that is discontented with either side’s extremes,” the group emphasized.

Matt Carpenter, the director of FRC Action, detailed his observations of the voting patterns of the younger generations to The Washington Stand.

“Young voters have historically been a key piece of the liberal voting base,” he told TWS. “They tend to be less motivated by issues such as school quality, mortgage rates, and income taxes, for example; and more concerned with things like justice and fairness. The former directly affects a family’s standard of living, while the latter affects how an individual feels about the society they are living in. As a result, younger voters, who most likely don’t have families of their own or own property, tend to vote for Democrats, whose pitch to voters often hinges on themes of justice and fairness.”

Carpenter went on to observe that millennial voters typically have different concerns than their younger counterparts.

“However, the millennial generation, having grown up watching their parents struggle during the 2008 financial crisis and are now trying to save for retirement and raise families in a severe economic downturn themselves, are looking elsewhere for leadership after having voted overwhelmingly for Obama in 2008,” he explained. “Data shows the GOP has improved its standing with working class white voters and minority voters, so it makes sense that we would see evidence of marginal improvement for the party among other key groups in the Democrat coalition — like younger voters.”

Carpenter was also clear on how impactful small changes in voting patterns can be.

“The movement of younger voters away from the Democrats, no matter how slight, is further proof that the liberal coalition is under great stress in the Biden era,” he underscored. “Should we expect clear majorities of younger voters to suddenly vote GOP? Probably not, but elections are won on the margins. Small shifts in the electorate can bring about big upsets come election night.”