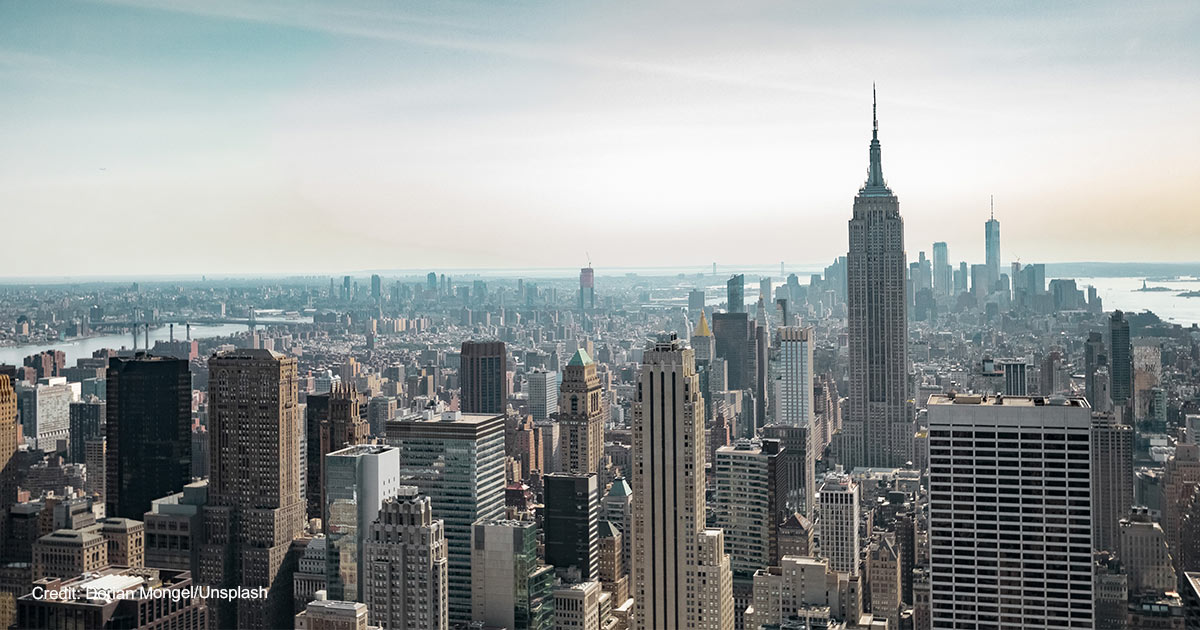 Republicans underperformed expectations of a red wave on Tuesday, striking out in dozens of races for governor’s mansions, U.S. Senate, and U.S. House which were rated as “toss-ups.” But some bright spots shone above the general eclipse. The most stunning successes came in Florida, the state “where woke goes to die,” where Republicans carried statewide races by double-digits and turned a 16-11 majority of U.S. House seats into a 20-8 majority (the state gained one seat in redistricting).

But a second, and comparatively surprising, state where Republicans did well is New York. Due to the outsized influence of far-left New York City, Democrats dominate New York politics, with Republicans supplying no senators in this century and only one governor since 1975. Yet Republicans are on track to flip 3-5 seats after losing one in redistricting. Before the election, Democrats possessed a 19-8 majority; the tally now stands at 14-10, with two outstanding races separated by less than two points (each party leads one).

In the Hudson Valley to the north, Republican Mike Lawler upset Representative Sean Patrick Maloney, chair of the Democratic Congressional Campaign Committee, by 1.2 points in the 17th district (D+7). Just next door in the 16th district (D+40) Representative Jamaal Bowman, an ally of the Squad’s Alexandria Ocasio-Cortez (D), was held to only 29 points. In those seven suburban districts, Republicans overperformed usual trends by eight to 16 points, flipping three of them.

One reason for Republicans’ surprising success is the rise in crime around New York City. “New Yorkers don’t feel safe at home anymore,” read a CNN headline in May. Yet Governor Kathy Hochul (D) turned a deaf ear, calling the crime problem a “conspiracy.” Hochul faced a challenge from Republican Lee Zeldin, Representative from the 1st district who challenged her record on crime and other issues. Zeldin lost, but only by about five points. For comparison, Governor Andrew Cuomo won reelection in 2018 by 23 points (he later had to resign over scandals from his mishandling of COVID, as well as sexual misconduct allegations, and Hochul became governor without an election). It’s possible that Zeldin had “coattails,” which means that he may have inspired Republican-leaning voters to turn out at the polls, which then inspired them to vote for Republican candidates in other races further down the ballot.

But just because New York experienced a red wave — even an anti-crime wave — does not necessarily mean it experienced a righteous wave. The types of Republicans who can win races in New York tend not to be the most socially conservative. In 2020, only two New York congressmen (one of them Zeldin) received a 100%, “True Blue” rating on the FRC Action scorecard. In 2021 and 2019, no New Yorkers had a 100% voting record. Some New York Republicans had pro-life, pro-family scores so low that they barely cleared 50%. At least one newly elected Republican from New York is living in a same-sex marriage.

Therefore, the New York Republican victories impact the character of the likely Republican majority in Congress. While nearly 40 House seats remain uncalled, and neither party has reached a majority, splitting the remaining House seats would give Republicans a nine-seat majority. That would be less than the number of New York Republicans in Congress. If that happens, Republicans would rely on New York members to pass any piece of legislation — or else reach out to Democrats. This will severely curtail the pro-family policies a Republican majority in the new Congress will be able to pass. The House’s only productive role will likely be in blocking radical Democratic priorities from passing.

That won’t give the Republican House the hoped-for ability to pass much common-sense legislation to strengthen families and protect unborn babies. But then, the ambivalent electoral results didn’t really deliver a mandate to anyone.