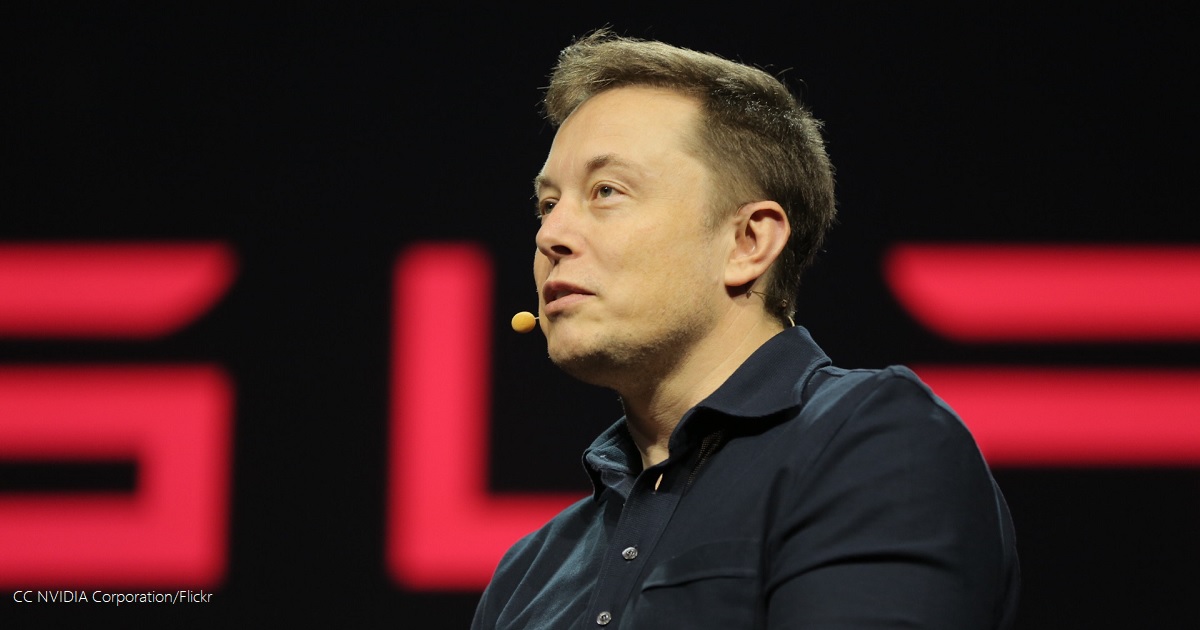 Senator Elizabeth Warren (D-Mass.), a longtime critic of Elon Musk, has recently shared her opinion on the new CEO’s changes to Twitter that allowed conservative voices to be heard again on the platform. On Wednesday, when a reporter from Fox Business asked Warren if users should have a right to free speech even if the content was wrong or offensive, she evaded the question and criticized Musk instead. “I think that one human being should not decide how millions of people communicate with each other, and it doesn’t make any difference who that human being is. One human being should not be able to go into a dark room by himself and decide, ‘Oh, that person gets heard from, that person doesn’t.’ That’s not how it should work.”

Indeed. Musk is a lone ranger compared to the many infamous social media “fact checkers” who notoriously censored voices that disagreed with mainstream liberal narratives. Apparently, the hatred for conservative opinions runs so deep in these circles that Yoel Roth, former head of the Twitter fact checker team, attacked the company in a New York Times op-ed, suggesting that Twitter, under its new leadership, should be taken off Apple and Google app stores in order to “mak[e] it more difficult for potential billions of users to obtain Twitter services.” He commented, “this gives Apple and Google enormous power to shape the decisions Twitter makes.”

The strong rumor that Apple would kick Twitter out of its app marketplace alarmed Musk, who brought to the public’s attention that the company pulled most of their advertising from the platform. “Do they hate free speech in America?” he asked in a tweet. Then he turned his attention to Apple CEO, Tim Cook, and questioned the tech giant’s status on Twitter. While Cook refused to engage him online, the two powerhouse CEOs met at Apple’s headquarters in California on Wednesday to address the tension. Later Musk tweeted, “Good conversation. Among other things, we resolved the misunderstanding about Twitter potentially being removed from the App Store. Tim was clear that Apple never considered doing so.”

Nonetheless, the fight for freedom of expression is far from over. Musk has repeatedly brought up the topic in the past few months addressing both advertisers and the public about his desire to turn Twitter into a nonpartisan social media platform. Most recently, on November 28, he tweeted, “This is a battle for the future of civilization. If free speech is lost even in America, tyranny is all that lies ahead.” He added that he is planning on publishing the “Twitter Files on free speech suppression” because “the public deserves to know what really happened…”

Commenting on Musk’s leadership style, The Daily Wire’s Ben Shapiro remarked that, “He is actually taking all the flak for all the decisions that Twitter is making as opposed to Jeff Bezos who hands it off to his lackeys and then he disconnects himself from the business. And Musk is not saying the algorithm is responsible for this stuff. He’s saying, ‘I’m responsible for this stuff.’ … That is what we call accountability.”