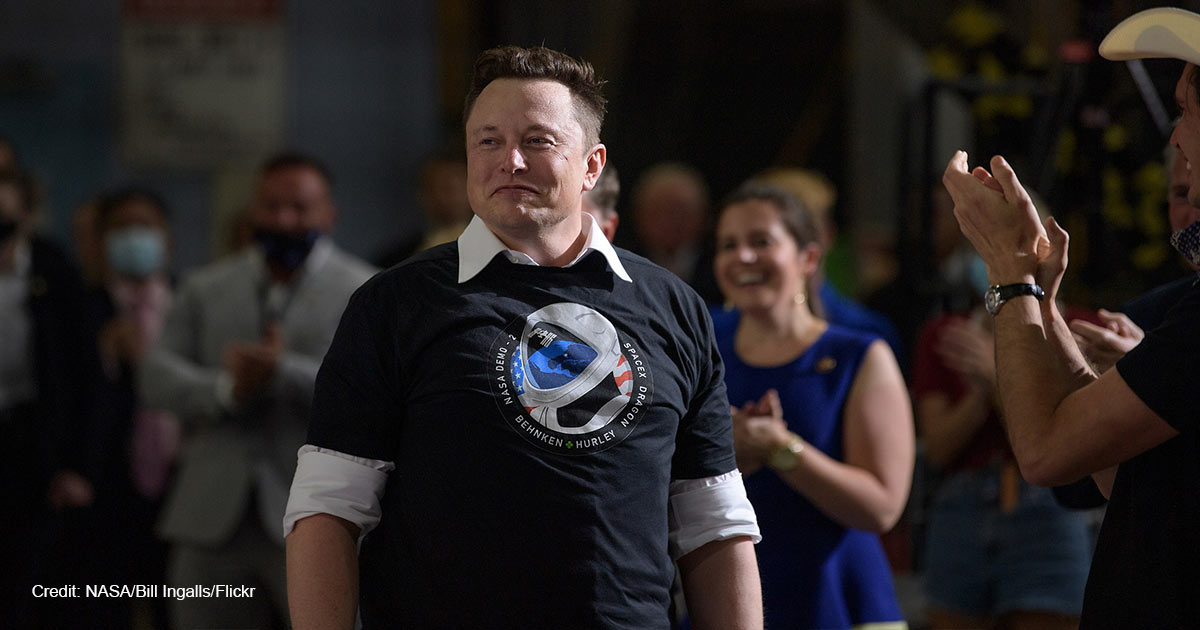 Free speech advocate Elon Musk is ready to crack the whip on U.S. Twitter advertisers who give into progressive activist pressure and leave the platform. On November 4 he tweeted, “Twitter has had a massive drop in revenue, due to activist groups pressuring advertisers, even though nothing has changed with content moderation and we did everything we could to appease the activists. Extremely messed up! They’re trying to destroy free speech in America.” Moving forward, Musk threatened to “thermonuclear name and shame” companies who pull out of the social media platform, based on a brief Twitter exchange with a Big Tech critic.

The tweet came after an open letter urged Twitter’s top 20 advisers to halt ad purchases. On November 1, more than 40 organizations, including the NAACP and GLAAD (LGBTQ media watchdog), called on the ad purchase giants to “cease all advertising on Twitter globally” should Musk “gut content moderation,” referring to Musk’s plans to diversify content moderator viewpoints. “Musk’s promises in no way accurately portray his plans for Twitter, nor are they a reflection of the evolving reality of the platform as it transforms by the minute under Musk. If Elon Musk follows through with just a fraction of what he has already committed to doing, then Twitter will not and can not be a safe platform for brands. Urgent action is needed by advertisers,” read the letter. The organizations under “Accountable Tech” accused Musk of spreading conspiracy theories, hate, and disinformation on the platform — a response to Musk’s commitment to freedom of expression within the bounds of reason.

As he has previously mentioned, the SpaceX owner’s vision for the social media platform is a “digital town square” undergirded by the free exchange of ideas regardless of political standing. On November 2, he posted a Twitter poll asking if advertisers should support free speech or political correctness. Out of the 2+ million votes, 78.3% voted in favor of free speech with only 21.7% voting for political correctness.

Musk expressed his motivation for his plans when he addressed advertisers at the end of October. “There is currently great danger that social media will splinter into far right-wing and far left-wing echo chambers that generate more hate and divide out society.” Echoing a similar sentiment, on November 7, the business mogul encouraged independent-minded voters to vote for a Republican Congress to “curb the worst excesses of both parties … given that the Presidency is Democratic.” Although historically a Democrat, Musk’s recent disappointment in his party led him to reconsider his politics and join forces with conservatives who value freedom of conscience.