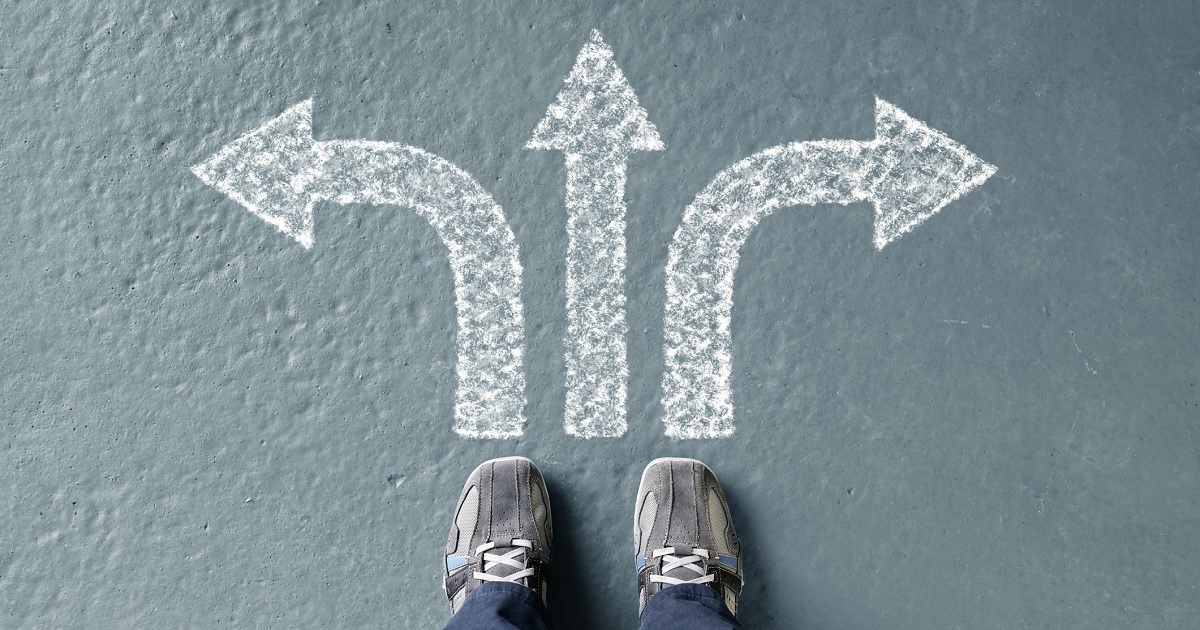 Most Parents Have Worldview Confusion. Is It Any Wonder That Kids Do Too? 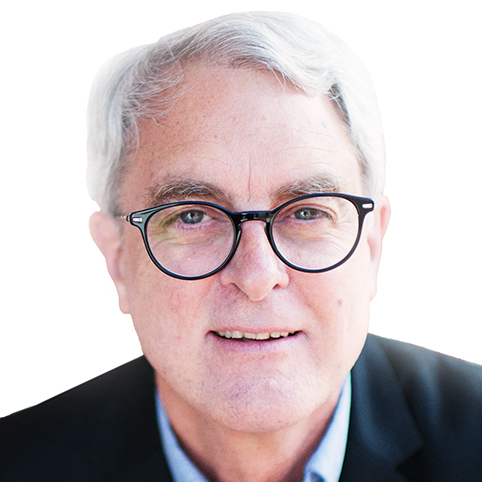 Do you ever wonder why Little Johnny or Little Suzie does not obey their parents or consider them their primary role models?

New research from the American Worldview Inventory conducted by the Cultural Research Center at Arizona Christian University reveals that children’s disregard for their parents often has to do with the worldview confusion caused by the parents.

More than nine out of 10 parents of preteens (94 percent) have a syncretistic worldview — a grab bag of beliefs and behaviors taken from a variety of philosophies of life. Most parents mix some biblical ideals with elements drawn from comprehensive philosophies ranging from Marxism to Eastern Mysticism and everything in between. The result is a hot mess of guidelines that parents use when trying to make sense of their own lives and craft decisions that seem right and feel good.

One of the inevitable consequences of living by syncretism is contradictions. Most people who embrace syncretistic thinking not only hold conflicting beliefs but also say one thing while doing another. The research confirms that such conflicts among an adult’s thoughts, words, and deeds generate little concern — as long as they feel they are doing what is right in that context, at that moment.

Those choices are perceived and interpreted quite differently by their children. Because a worldview is fully developed before the age of 13, young children listen to and watch their parents for clues on how to live an appropriate and successful life. The problem they often encounter is the inconsistency between what their parents say and do. The cute expression “do as I say, not as I do” is inadequate to alleviate the cognitive dissonance and confusion such inconsistencies cause within children.

How do youngsters reconcile the parental inconsistencies? Many of them conclude that their parents are just as confused about life as they are, and that sends the child deeper into the surrounding culture to search for sources of clarity and wisdom. In fact, the research suggests that millions of children go so far as to conclude that because their parents claim to be Christian (as 67 percent of the parents of preteens do), the Christian faith must not have the answers to life that they so desperately need to make sense of the world and their place within it. Usually, their limited experience with the Christian faith and the Bible provides nothing to override that skepticism, and they decide they must look elsewhere for wisdom and guidance.

Enter the arts and entertainment media.

Past studies have shown that of the many entities that affect children’s worldview, arts and entertainment media have the greatest influence. Why? One reason is because entertainment media — television shows, current music, movies, social media videos, video games, etc. — typically provide a unified worldview message. When children watch a television program that provides a postmodern perspective that is carried throughout the entire performance, children will consider that point of view because it is coherent and consistent. When children listen to a pop song that makes a simple set of assertions about life, they absorb the message if it provides a unified point of view. They are attracted to social media personalities who have a consistent message that underlies their presentations. Some media are rejected by children not because of issues of taste or sophistication level but because the messages provided are confusing or inconsistent. So, even media producers have to be careful about the substance they are developing for their young audience if they want to do more than simply entertain the audience.

Can parents recover from their own inconsistencies to more effectively shape the worldview of their young children? Of course. To do so, however, requires a series of integrated commitments.

For starters, parents have to possess a biblical worldview in order to impart one to their children. Currently, just two percent of parents of preteens have a biblical worldview as their dominant philosophy of life. Before parents can be instrumental in developing a biblical worldview in the mind and heart of their child, they must wholeheartedly embody that same way of life. That’s a big task, but one that every human being can accomplish. God wants each of us to thrive. Because one’s worldview determines every decision one makes, pursuing His principles and commands will bear incredible benefits to those who make the investment.

Second, to shape their child’s worldview, parents have to embrace it as a high-priority life goal. It will demand constant time and energy, and the results will not be immediate; just ask Jesus, based on His investment in His disciples.

Third, parents will need a viable and measurable plan for accomplishing the long-term task. One of the reasons why churches can be ineffective at this process is because they plan to simply provide loads of information to people and hope they figure out how to use it. Parents will require a more thoughtful and strategic plan in order to foster a biblical worldview in their children.

Next, parents will need a process and tools to evaluate how well they are doing and what tactics in worldview development seem to work best for their child. Keep in mind, “you get what you measure.” Figure out what outcomes matter and how to assess whether or not you are making progress toward those desired outcomes. If not, re-strategize and keep moving forward.

Finally, making a long-term commitment to this process is imperative because shaping a worldview takes years. There are starts and stops along the way. Prepare to be frustrated — and to nevertheless stick with the task. The life of your child is at stake. Should they develop a biblical worldview, they will experience what God has for them in this life: the ability to thrive. We thrive when we work within God’s plan. Possessing a biblical worldview facilitates that capacity.

For a parent who loves God and loves their child, that is worth committing to.