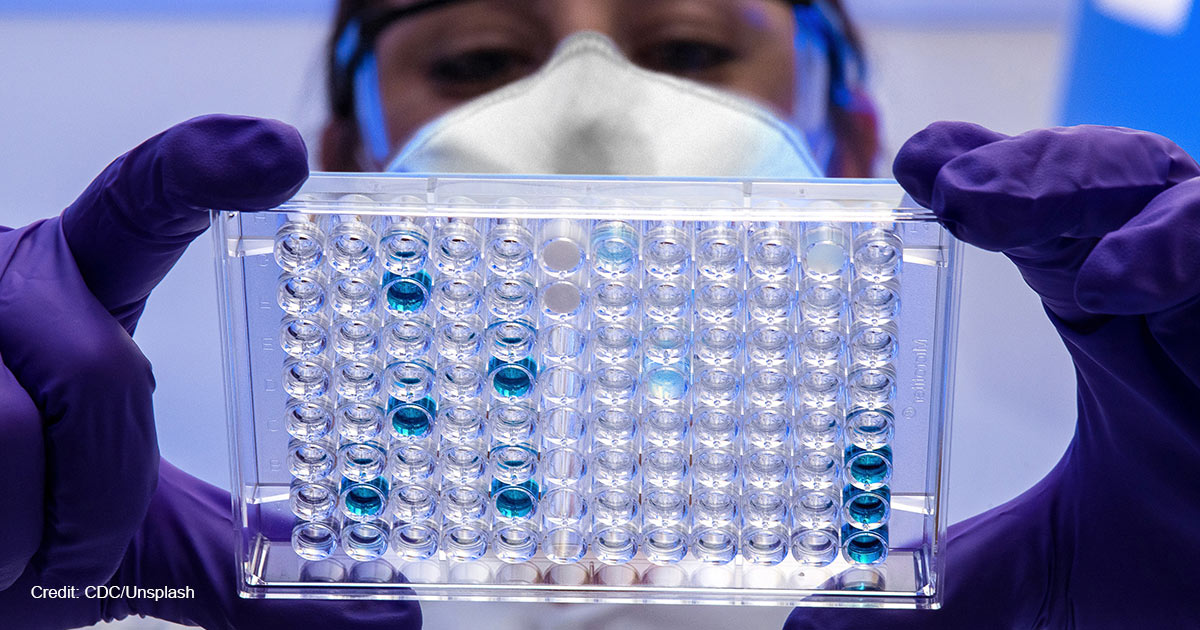 Of Mice, Men, and ‘Perverted Science’

Researchers at a Spanish university have announced the creation of “mouse embryos in the lab without using any eggs or sperm.” These tiny creatures have been made using stem cells and are being grown in “small beakers of nutrient-filled solution” and have developed brains, beating hearts, and even intestinal tracts.

This remarkable breakthrough speaks to the wonderful ingenuity of the human mind. God has given us the responsibility of stewarding His creation, “subduing the earth” (Genesis 1:28) for His glory and our benefit. Yet we now fulfill this command in a fallen world, and as fallen men and women.

And there’s the rub: Creativity, intellectual brilliance, and intensive research, untempered by moral restraint, lead not to good but great evil. This is why the news from Spain is troubling — if applied to human beings, the implications of this breakthrough are horrifying.

Children without parents? Procreation divorced from relationship? “Custom-made” children, developed according to someone’s preferences? Embryonic persons “grown” for purposes of organ harvesting? The prospects are chilling.

As technology has advanced, it should come as no surprise that the ethical challenges it presents become more profound. The potential for great evil is magnified when scientific inquiry goes forward without moral checks.

Man has been under attack since the serpent tempted Eve. Human destruction is the devil’s stock-in-trade. Added to this is the corruption embedded, since the fall, into our very humanity. Man’s genius, without the leavening ingredients of virtue and a cautious respect for his potential for evil, can lead only to the debasement of the image-bearing of God.

Of course, many scientists are concerned with the ethical costs of unrestricted experimentation. “Scientists should follow ethical standards and values (such as honesty, openness, fairness, accountability, and respect for human and animal subjects) in the conduct and communication of their research,” write researchers David B. Resnik and Kevin C. Elliott in the journal “Accountability in Research.” Resnik and Elliott cite Albert Einstein as an example of an ethical scientist in that he warned President Roosevelt of Germany’s atomic research program and urged the United States to begin its own.

However, Resnik and Elliott provide no basis for the moral standard they support. While the human conscience bears witness to essential morality (Romans 2:14), it can become quite calloused when an opportunity for rich research is available. Further, if “respect for human and animal subjects” is based more on a general sense of decency than on a fixed commitment to our Creator’s moral demands, that respect can become much more utilitarian — “We know the test will distort the embryos but think of how much good it will do!” — than moral. When ends are used to justify means, great danger looms.

Albert Mengele was a medical doctor who joined the Waffen SS (the military arm of Hitler’s most vicious cadre of killers) and performed sickening experiments on Jews and Gypsies at Birkenau, “the supplementary extermination camp at Auschwitz.” Mengele dehumanized his subjects based on ludicrous racial theories and thereby gave himself permission to commit acts of astonishing cruelty on small children and adults.

This is an extreme example, but it shows both the depth to which man’s proclivity toward sin can sink and how also we can rationalize it (i.e., “inferior” people don’t deserve to live). And while today’s technologists do not use six-year-olds as test subjects, subtler but equally dangerous patterns have emerged.

For example, at the height of the COVID pandemic, a French physician discussed holding clinical trials for vaccines in Africa because of that continent’s “weak capabilities such as the lack of masks, treatments, and ventilators systems.” In other words, use people as guinea pigs because they couldn’t protect themselves from the disease and therefore would prove ripe targets for research.

Closer to home, experimentation using stem cells from human embryos continues to expand. These tiny, unformed beings possess the full complement of DNA. They are undeniably human persons. Yet researchers, in the name of finding cures for disease, exploit them without legal consequence or moral hesitation. Similarly, the prospects of “gene editing” using CRSPR technology presents a host of ethical concerns: Who will alter the genes and for what reasons? What happens to the nascent person when the “genetic knife” makes a mistake?

In 1940, aware of the gruesomeness of the Nazi regime, Winston Churchill challenged the House of Commons with these words: “If we fail, then the whole world … including all that we have known and cared for, will sink into the abyss of a new Dark Age made more sinister, and perhaps more protracted, by the lights of perverted science.”

Such science is upon us. It transcends mice in a test tube and will, in coming years, be hitting a hospital near you. As Christians, how should we respond?

Anything that does violence to another person, no matter how small or undeveloped, is immoral in God’s sight. Followers of Jesus will need to make this politically and socially uncomfortable stand with unequivocal firmness in the years ahead. Since we serve the Author of life, there can be no compromise.