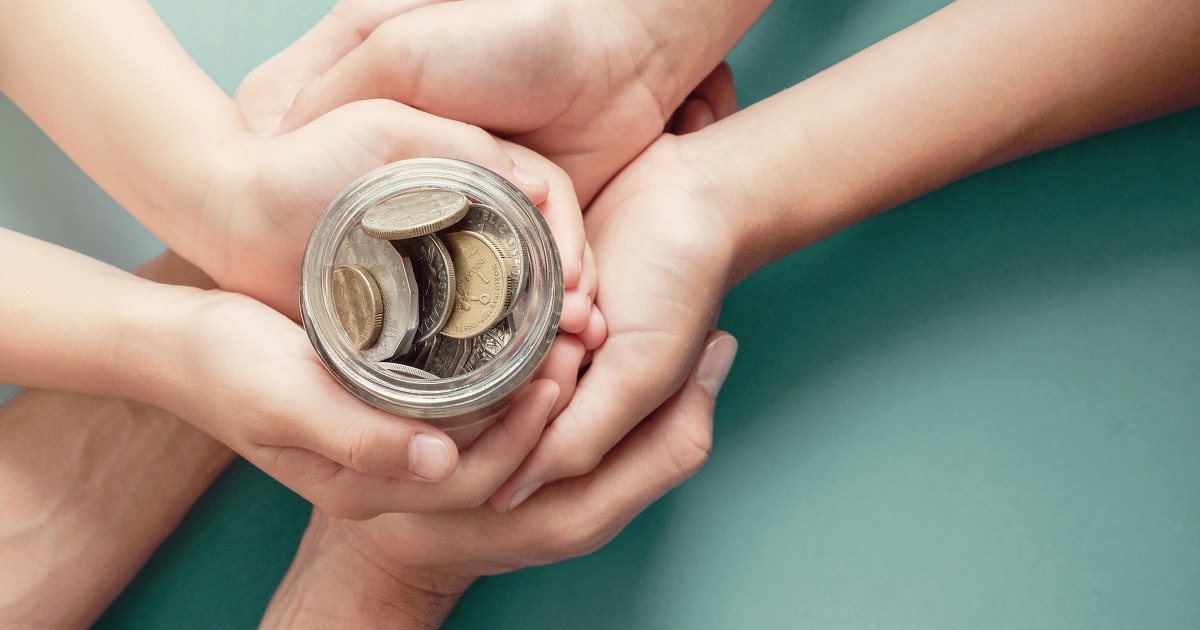 U.S. stocks tumbled like a slinky down a stairway on Monday, with the S&P 500 falling 3.9%, the Dow Jones Industrial Average falling 2.8%, and the Nasdaq Composite falling 4.7%. With that decline, the S&P has officially fallen into a bear market, closing 21.8% lower than its record high of January 3. A bear market occurs when stocks fall 20% from a recent high and signals that investors are worried about the economy’s future performance. The Dow has fallen 16% from a December 2021 high, and the Nasdaq has fallen 32% from a November 2021 high.

Triggering Monday’s tumble was the June 10 release of May’s inflation report, showing the worst year-over-year inflation rate in 40 years, 8.6%. Gas prices continue to rise daily, hitting a national average of $5.016 Tuesday morning, according to AAA. One station in Mendocino, California was charging $9.60/gallon.

Yet President Biden boasted Tuesday of “the greatest job recovery in American history” creating “better paying jobs for [workers] and their families. It’s been a long time since that’s happened in this country, and it’s happening now.” Fact check: false. Real wages were trending upward since 2014 but have declined since mid-2020. The Bureau of Labor Statistics explained that real average hourly earnings “decreased 0.6 percent from April to May” because prices rose faster than wages.

If you’re old enough to remember, pull out your WIN pins again (Whip Inflation Now), because inflation is here to stay. Even President Biden confessed on Friday at a fundraiser, “We’re gonna live with this inflation for a while” — not the most encouraging message for donors. “It’s gonna come down gradually, but we’re going to live with it for a while.”

“It’s not these spikes that make headlines that concerns me. What concerns me is a long period of economic stagnation, which is also accompanied by inflation,” responded financial economist Jerry Bowyer. In the stagflation of the 1970s, he explained, “Inflation was elevated for a long period of time, and growth was low for a long period of time. That’s what’s really destructive.” Persistently high inflation “grinds away at the middle class, and at capital, and its savings. … That’s the kind of situation we’re in now.”

Bowyer argued there is a solution, albeit an unpleasant one. “The way out of it is knowable but difficult because it takes courage.” The problem isn’t “a technical or a knowledge gap,” he said on “Washington Watch.” “[Former Federal Reserve Chairman] Paul Volcker and [President] Ronald Reagan showed us [that] the way you beat inflation is you contract the money supply, and the way you beat stagnation is you cut taxes and you grow the economy.” Instead, the problem is that “it’s very difficult. When you cut the money supply, that slows the economy down. Unemployment can go up. You have recessions.”

But, Bowyer lamented, “we don't seem to be willing to have a recession.” Family Research Council President Tony Perkins agreed. “My greatest concern on the national stage is a lack of courage. … The courage to do the right thing is just absent.” While many financial commentators would never consider applying a term with moral implications like “courage” to the discussion of an economic problem like inflation, Perkins argued that inflation amounts to the government “robbing the working people.”

Bowyer agreed, arguing the church has failed to stand on biblical truth in this area. “The church sees some issues as moral issues,” he said, like sexual immorality or abortion, but “somehow we think of something like inflation as not moral, not the church’s business, not our concern,” he said. “If somebody in your church or in your family is shoplifting, you wouldn’t say, ‘Oh, you need more knowledge.’ You’d say, ‘Hold on a second. That’s just plain wrong.’ Well, the difference between inflation and shoplifting is that inflation is much, much, much, much bigger. But morally it’s the same thing.”

One way the law of Moses applied the eighth commandment, “Do not steal,” was by prohibiting unjust weights and measures (Leviticus 19:35-36). These devices were standardized ways to conduct economic transactions (much like currency), but some clever traders sought to cheat their customers by using non-standard weights instead, which would devalue the other person’s goods or money — much like inflation debases the value of a currency. Proverbs 20:10 describes what the Lord thinks of these, “unequal weights and unequal measures are both alike an abomination to the Lord.”

Some Christians are unsure about the connection of biblical morality to economics, preferring to focus instead on matters of love. But unjust economic practices are unloving. That may be why Jesus taught so much about money. Bowyer argued, “If God cares about us, does he want people ripped off through inflation? Does he want the poor ground into the dust? Of course not.” Among the many crimes for which God judged Israel, oppressing the poor did not escape his notice. “‘What do you mean by crushing my people, by grinding the face of the poor?’ declares the Lord God of hosts” (Isaiah 3:15). In Amos 2:7, “those who trample the head of the poor into the dust of the earth” are listed between enslavers and the sexually immoral in a list of those whom God would judge.

Bowyer said the church should be “teaching all of God’s counsel.” That means faithfully teaching all of the Scriptures and not emphasizing some issues of morality to the point that we ignore others. Inflation debases the U.S. dollar, functionally taking money away from those who worked hard to earn it. We know how to stop this injustice, but those who have the power refuse to do so.