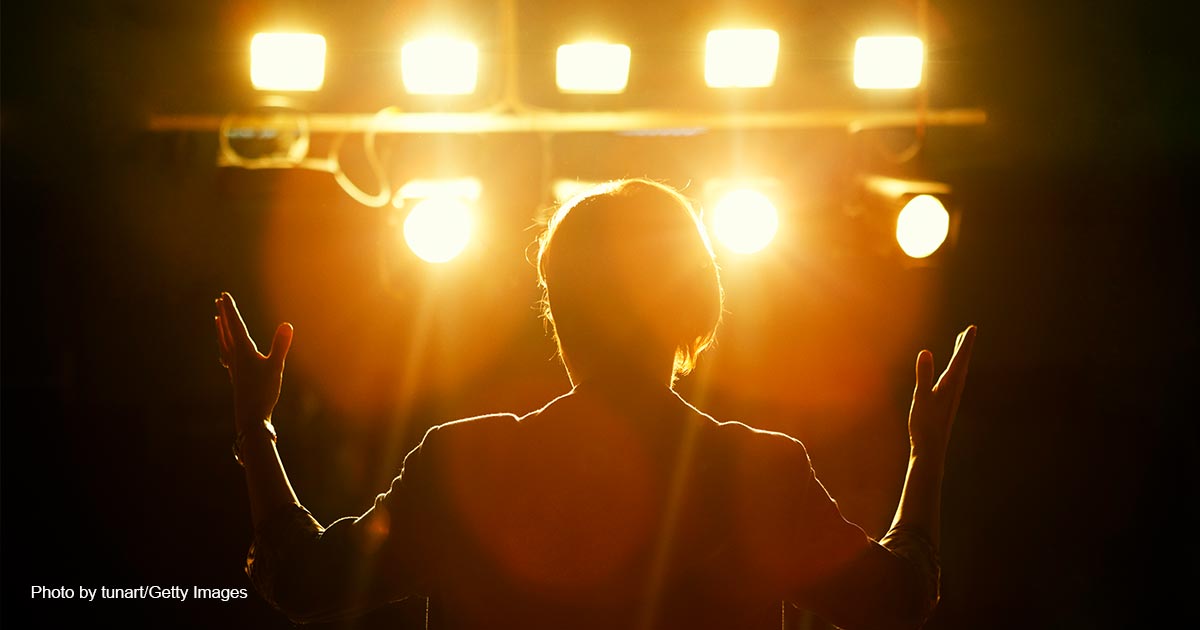 The End of Pride

Pride month is now over, but America’s fascination with pride isn’t quite put to rest. We’ve got a pride problem, and we’re proud of it.

It’s not only the 30-day state-sanctioned celebration of sexuality, marketing, and (somewhat inexplicably) drag queens reading to children in libraries. It’s not only the corporations falling all over themselves for an entire month as they paint their logos in rainbows — until they realize they’ve gotten the wrong rainbow. Yes, the month of June is indeed Christmas for the LGBTQIA+ agitators, and whether you want it or not, you can’t move in June without being served a healthy dose of Pride.

Pride month is exhibit A, but it isn’t America’s greatest pride problem. Not by a long shot. Pride is an equal-opportunity employer, entangling the least and the greatest among us — and the church is not immune. Among Christians, this deadly sin manifests itself in ways that often mirror the world’s. We see it in ministers rocked with scandal who refuse to step down. We see it in so-called Christian social media when believers pontificate about how they’re not as fundamentalist as the other guy, or how they’re not as woke as she is. We see it in the perpetual name-droppers; we see it in the selfies that always show the photographer in the best possible light; we see it in the narcissists who tell you — in so many words — how thankful you should be for them; and we see it when churches boast about all they’ve done.

It’s never difficult to spot pride in others. It’s only when the mirror is applied that we struggle and squirm. Pride veils itself from our own eyes. But if you have a pulse, chances are you’ve been well acquainted with it — and chances are, you think I’m talking about somebody else. Pride grips us all, but we grip back equally when it serves our needs.

Scripture shows us that pride is closely related to seeking friendship with the world. This is distinct from simply being friendly, rather, it means to seek the world’s applause in a way that compromises God’s principles. James sets up his discussion of pride with these elements:

"You adulterous people! Do you not know that friendship with the world is enmity with God? Therefore whoever wishes to be a friend of the world makes himself an enemy of God. Or do you suppose it is to no purpose that the Scripture says, “He yearns jealously over the spirit that he has made to dwell in us?” (James 4:4-5, ESV)

Where does this predicament of seeking to be the world’s friend leave us? As an enemy of God. And enemies of God don’t get mere passive resistance:

But he gives more grace. Therefore it says, “God opposes the proud but gives grace to the humble.” Submit yourselves therefore to God. Resist the devil, and he will flee from you (James 4:6-7, ESV).

The proud can expect active opposition from God. But there is an antidote: grace. The antidote to pride is not something we can take pride in. It’s not something that we ourselves can achieve. Grace is something that’s given to us proud people which allows us to walk in humility. Grace doesn’t merely temper pride, it tamps it out completely. Grace pulverizes pride, leaving remnants in humility that can be shaped into instruments useful for his purposes.

The 17th century English pastor John Owen wrote of what he called the mortification of sin (we seldom use the word “mortification” anymore, and you may be mortified that I’m using it in this space!). Owen famously warned in the book “The Mortification of Sin,” “Do you mortify; do you make it your daily work; be always at it whilst you live; cease not a day from this work; be killing sin or it will be killing you.” In other words, we must be vigilant in putting sin to death, day after day after day.

And if pride is pulverized by the grace God gives us, then we need to be receiving his grace again and again. The world shines a dim, distorted light on pride one month out of the year, celebrating what should be put away. Followers of Jesus need his pride-killing grace to illuminate our paths every day and every minute. That grace is found when we submit ourselves to God at the foot of the cross of Christ, where our pride can die with him on the tree. May he increase our faith toward that end.