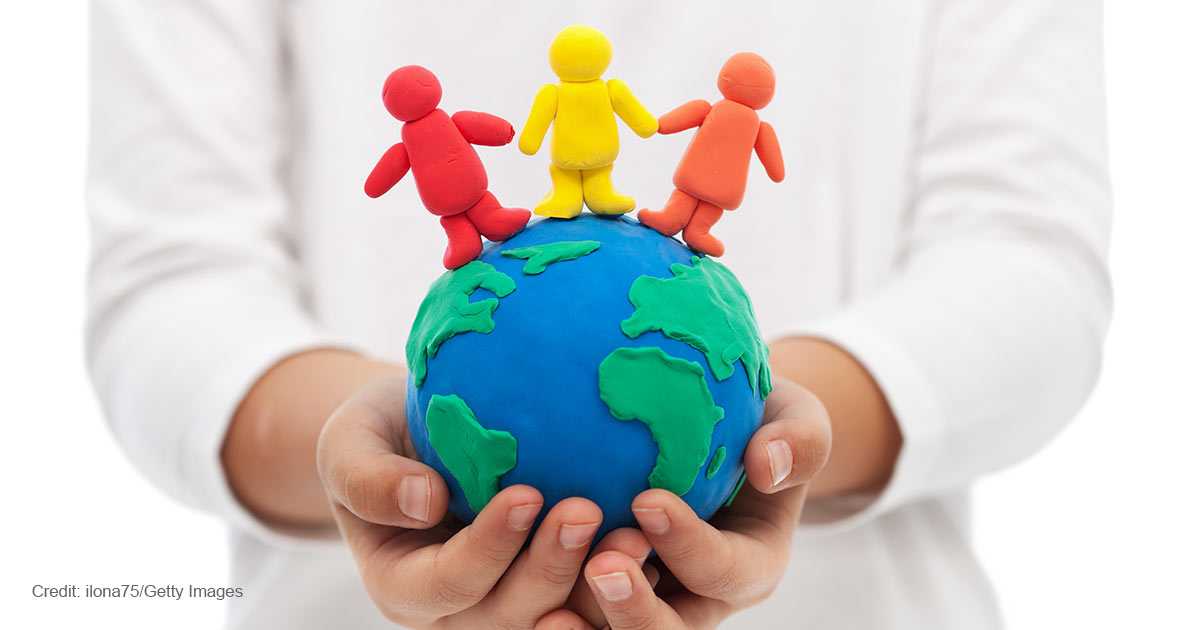 An Australian woman, who identified as male 12 years ago, has sued the psychiatrist who placed her on testosterone after one visit and later signed off on surgery to mutilate her body to be more like a man’s. Another specialist had recommended she obtain a “throughout psychiatric work-up before embarking on hormone treatment.” The woman now regrets her “gender transition” and argues the psychiatrist acted irresponsibly by initiating irreversible procedures so hastily. Sadly, it’s too late.

“We need to be telling stories” like this, said Grove City College theologian Carl Trueman on “Washington Watch” — “the most compelling and emotionally powerful stories.” He argued that, for the purpose of influencing society, it doesn’t matter whether Christians can win the philosophical argument against the transgender ideology unless we can win a platform for our views.

And Christians can win the philosophical argument. The transgender ideology “is unsustainable to build or maintain a society,” argued Trueman. “This highly subjective notion of the self means that we’re likely to be living in a time of constant chaos and flux, of constant gotchas … and one simply cannot build a coherent view of society or a vision of the future based on that kind of fragmentation.”

Undergirding the conflicting notions of the self is a more fundamental debate between “those who believe that the material world has intentionality and purpose, and those who don’t,” as “Washington Watch” host Joseph Backholm put it. In other words, “Does the world as a whole have a moral shape to it?” Trueman offered. “Does it represent a sort of external authority to which we need to conform ourselves in order to flourish? Or is it just stuff? Is the world simply a giant piece of … cosmic Play-Doh over which we can exert our wills?”

That distinction, when applied to human beings in particular, becomes, “Does my body have any authority for my identity? Or is it simply a piece of stuff?” Our answer reveals what we believe about the origin and purpose of humanity. “Are human beings made in the image of God, or … are we simply exalted animals?” Trueman continued. “And therefore, is it legitimate to … transcend ourselves using our technological skills? Or are there limits … intrinsic to us, or perhaps, we might say, imposed upon us from without?”

The Bible clearly answers these questions. The first man didn’t make himself. He only came to life after God “formed the man of dust from the ground and breathed into his nostrils the breath of life” (Genesis 2:7). God shows his people, if anything, they’re the Play-Doh in his hands. When Jeremiah witnessed a potter who took a spoiled lump of clay and “reworked it into another vessel, as it seemed good to the potter to do,” the Lord instructed him to tell his people, “like the clay in the potter’s hand, so are you in my hand” (Jeremiah 18:4, 6). Even the heart of the most powerful person “is a stream of water in the hand of the Lord; he turns it wherever he will” (Prov. 21:1). God gives us our purpose, our meaning, our limits, our roles, and our very existence.

Opposing Christianity on each of these points is a philosophy Trueman calls “expressive individualism,” which argues that “everybody is ultimately defined by an inner core of feelings that they have, and authenticity is found by being able to express those feelings outwardly.” He explained that it applies the 19th Century German philosopher Friedrich Nietzsche’s argument that “If God is dead, then we’ve effectively made ourselves gods. It’s for us to create meaning.” Backholm pointed out a connection to the abortion debate, with the slogan “my body, my choice,” making the claim that “I’m in control of myself.”

“We like to think we’re masters of our own destiny,” added Trueman, “but there’s a lot of evidence that points in the other direction.” He explained two disadvantages in particular. First, “imagine the burden placed upon a three- or four-year-old who asks their parents, ‘Who am I? Am I a boy or a girl?’ And the parent says, ‘Well, you’ve got to decide that for yourself.’ That’s a terrifying burden to place on the child.” Second, “sooner or later, nature bites back. We’re seeing already with the accounts of detransitioners.”

But making that case in modern American society is an uphill climb. Growing numbers of U.S. hospitals are embracing the transgender ideology, even performing gender transition surgeries on minors. When Christians and others try to stand up for truth, they are shouted down, deplatformed, and often targeted by rabid mobs that seek to destroy their lives. “I’m hopeful that things will change,” said Trueman, “but I’m conscious that the tide will only turn on the backs of incredible numbers of individual human tragedies.”

Yet Trueman does see hope on the horizon, even if it’s overseas. The U.K.’s transgender mill is being shuttered, and other European nations are also retracing their steps on the harmful ideology. “It’s been bogus science put in the service of a political ideology,” Trueman summarized, “and that’s now being exposed.” But as Europe abandons the transgender insanity, the U.S. is increasingly embracing it. Trueman doesn’t see the tide turning here until we “get a critical mass of these stories” of detransitioners. Unfortunately, to reach that point, “countless bodies have to be mutilated. Countless families have to be destroyed.” Oh, why do we have to learn every lesson the hard way?

There are ways for Christians to consciously push back against the tide of expressive individualism, to move our society in the right direction, Trueman said. Most importantly, “just to be aware of this phenomenon” enables us to “spot it all over the place, and even in yourself.” So “engage in a degree of self-examination,” he counseled. “When we start to think of ourselves as having rights rather than obligations, when we start to use the first person an awful lot in the way we think about things, when perhaps we spend more time on social media … those can be signs. … It’s the water we swim in, so it’s hard to discern.”

Trueman also recommended that we “think locally.” Practice hospitality, embrace “real community, not virtual community,” “be regular in your church attendance … be sitting under the word regularly, make yourself accountable to the Word of God and to the local church.” Most importantly, we can’t throw in the towel when we don’t instantly achieve victory. “Cultural change takes a long time,” he explained. “We’re not going to see the fruits, necessarily, by next Wednesday.” No, we’ve got to play the long game, so that what we do will benefit future generations.

“Let’s be faithful in the place where God has placed us,” concluded Trueman. “Let us do the callings God has given us. Let us love the people God has set before us. And let us trust him to use that in the long term for the transformation of his people.”