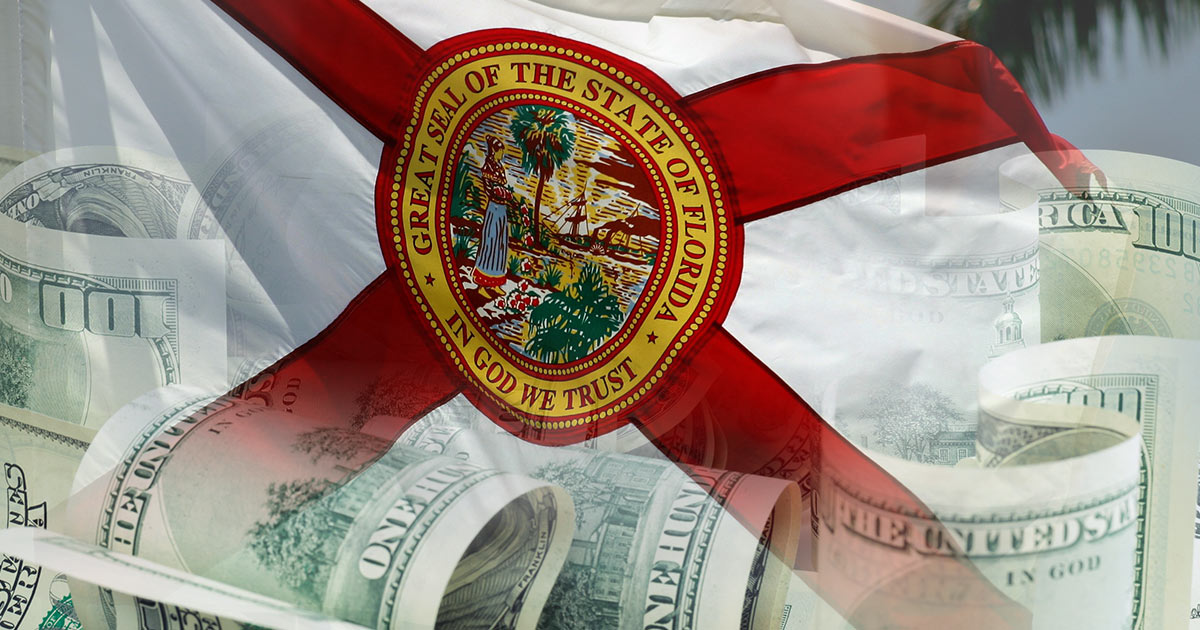 Florida CFO Jimmy Patronis announced on Thursday that the state would pull over $2 billion worth of assets invested by woke asset manager BlackRock, Inc. The Florida Treasury would immediately remove $600 million in short-term investments and freeze $1.43 billion in longer-term investments, which will also be removed by the beginning of 2023. Patronis and Florida Governor Ron DeSantis (R) announced plans to divest state funds from woke investments this summer, before both convincingly won reelection by nearly 20 percentage points.

BlackRock “took voting action on climate issues” against 53 companies in 2020 in which it had invested client funds, and it put another 191 companies “on watch.” This often means forcing companies to take “green” actions that damage their bottom line, thus diminishing the returns earned by BlackRock’s own clients. “Florida’s Treasury Division is divesting from BlackRock because they have openly stated they’ve got other goals than producing returns,” Patronis said. Yet BlackRock insisted it was Florida that was joining an “emerging trend of political initiatives” by divesting state investments from the aggressively woke asset manager.

Florida joins Kentucky, Louisiana, Mississippi, Missouri, South Carolina, and West Virginia in removing state funds from the climate-driven management of BlackRock, Inc., preferring non-political management companies instead. While these other states had divested more than $1 billion, Florida’s announced divestment is by far the largest to date.

At the same time, the U.S. Labor Department finalized a rule on Thursday to allow an expanded list of investment managers, to “include the economic effects of climate change and other ESG considerations” on investment decisions. The rule replaces a Trump-era rule that had limited investment managers to financial considerations alone. The proposed rule had stated that an investment manager’s fiduciary duty “may often require” them to consider climate change and other ESG factors, but the Department of Labor removed that language after receiving public comments critiquing their bias in favor of ESG.

Under the new guidance, companies can set an ESG-sensitive fund as the default option for their employees’ 401(k) plans. Unless employees consciously opt out of such a program, they could unwittingly sponsor ESG activism by attempting to save for retirement. Retirement funds managed according to ESG principles would likely be less profitable. In a recent survey, 59% of CEOs planned to “pause or reconsider their organization’s ESG efforts” to prepare for a recession. In other words, when forced to trim the fat, most CEOs will admit their ESG endeavors are so much dead weight; they don’t make money. Many workers will be unaware that their retirement savings are being funneled — perhaps “siphoned off” is a better word — into such unprofitable enterprises.

The opposite actions by Florida and the Labor Department highlight the breathtaking amount of private savings deposited with management corporations with inadequate oversight. (BlackRock alone manages nearly $8 trillion in assets). Even a pinch from such vast pools of capital can throw considerable weight around in the public square. Major corporations can dump tens of millions of dollars into everything from climate PSAs to political campaigns — all because unaccountable woke managers of their shareholders’ money tell them to. And the best (or worst) part is, the dealings are so opaque that it’s unlikely anyone will ever make the connections. Even the shareholders, whose money is so ruthlessly used, may never know that their money managers are acting against their interests.

This bottomless pit of dark money highlights another, ironic fact. Progressives typically campaign against money in politics — unless it works for their benefit. Granted, money can go a long way in politics, in giving a candidate visibility, name recognition, and a chance to make his mark. But the truth is, neither side really wants to eliminate politics from the influence of money. Rather, those on the Left who demand an end to money in politics are really interested in keeping it from coming through the front door. They find it perfectly acceptable when giant money management corporations anonymously filter vast sums into their coffers, because they believe conservatives won’t be able to match their engine.

Investment managers should be accountable for the way they conduct themselves with other people’s money. The Biden administration wants to make them more accountable to the government, so that they can force their progressive priorities onto other people’s savings. In contrast, some states believe that investment managers should be accountable to those whose money they manage, and this means making their political activism more transparent (and, ideally, stopping it altogether). It’s appropriate that the most recent and largest state to shine a light on these false ESG practices has long been known as the Sunshine State.