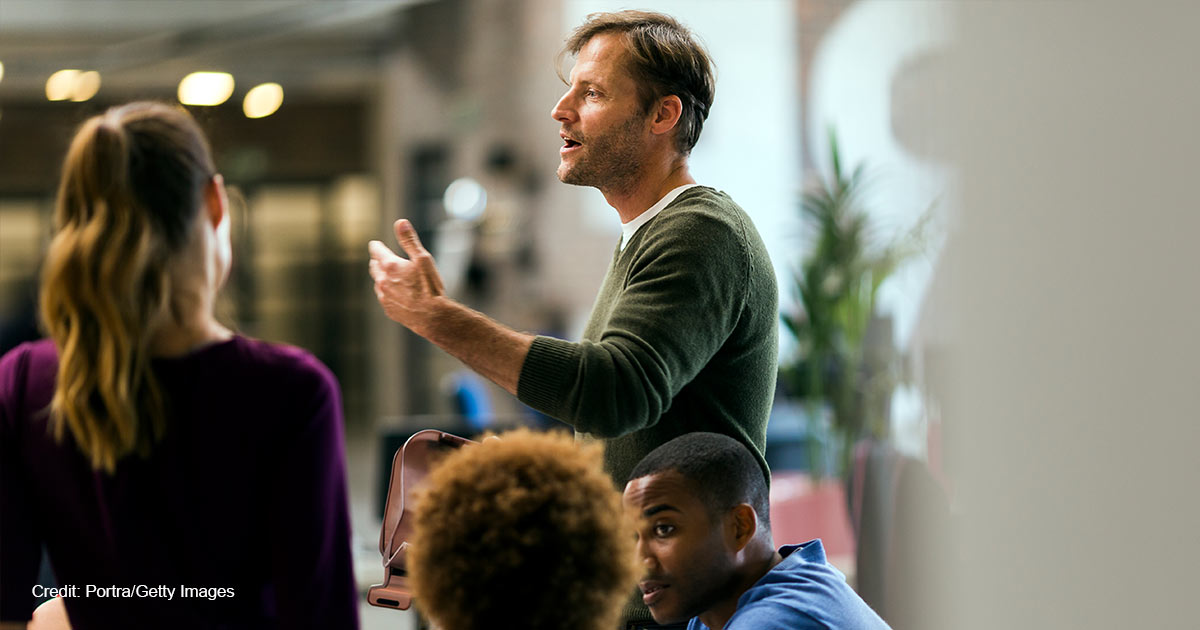 Loudoun County Public Schools (LCPS) board members took a beating from parents during an especially fiery public meeting Tuesday night. The meeting was parents’ first opportunity to express their displeasure since a 92-page special grand jury report released On December 5 described how the school district egregiously mishandled two cases of sexual assault which threatened to disrupt the implementation of transgender bathroom policy.

“Every one of you that stood and protected Ziegler, you guys all need to resign now,” declared Scott Smith, a parent whom the school board had arrested when he first tried to speak out the lack of consequences after his daughter’s assault. LCPS Superintendent Scott Ziegler, who was recently terminated with a generous severance package, was indicted based upon the grand jury report on one count each of false publication, prohibited conduct, and penalizing an employee for a court appearance. LCPS Public Information Officer Wayde Dyard was also indicted on one count of perjury.

The grand jury report concluded that “LCPS administrators were looking out for their own interests instead of the best interests of LCPS” and consequently showed “a stunning lack of openness, transparency, and accountability both to the public and the special grand jury.” Yet the school board said it was “pleased” that “extensive investigation found no evidence of criminal conduct on the part of anyone within LCPS, and not a single indictment was filed as a result of this lengthy process.” That was before charges were filed.

One Loudoun County parent expressed the sentiment many felt, “To make a statement — a formal statement no less, an official statement — indicating that you’re ‘pleased’ is disgusting. It is so disgusting. My seven-year-old was suspended for wearing a mask. You didn’t even suspend the rapist. Do the right thing. Resign.” Parent Elicia Brand-Leudemann added, “More indictments will come down, and you are all compromised. Shame on you, [School Board Vice Chair] Ian Serotkin for your premature victory lap post celebrating no indictments.”

Members of the school board hoped to use the meeting to propose policies to increase transparency. But parents were skeptical. “Everybody knows this is just more cover-up, more of the same until there’s a cleaner house and more indictments and more people held accountable, said Smith. We’re basically here tonight doing the same thing we were doing a year ago. Nothing has changed.”

“Why wasn’t this done before?” asked grandparent Chris Hodges. “It’s after the fact, and these are just common-sense recommendations that should have been common sense a year, or two, or three years ago.” Mother Cheryl Onderchain said, “I’m not confident this school board, the majority of them, are going to take any actions that are going to make a difference.”

Even a school board member, who won a seat on the board in the 2021 election with a pro-parent platform, was skeptical. “Cleaning up the language” would not address “the real problems here and the elephant in the room,” said Tiffany Polifko. “We have to talk about the elephant in the room, which is the failure of Loudoun County to meet [the convicted student’s] needs to begin with.”

“Nobody is going to trust Loudoun County Public Schools as long as the seven members of the school board that were in office last year when this all happened, and throughout the grand jury process, are still sitting on that dais,” said Ian Prior, a Loudoun County parent and executive director of Fight for Schools.

“You hitched your wagon to a political agenda and Scott Ziegler, the man who would implement that agenda, your lightning rod,” an impassioned Prior told the board. “And despite an independent review, despite the facts and evidence that we laid at your doorstep, you kept him on, and you praised his integrity. You gave him a $30,000 raise and a $300,000 golden parachute.” In a letter published Tuesday, Fight for Schools called for Ziegler’s termination to be revised from “without cause” to “with cause.” It also called for LCPS attorney Robert Falconi’s dismissal and the release of an independent report conducted by the school board, “a critical first step to re-establish trust and confidence in this board.”

“Shame on you for all your wickedness and duplicity,” said parent Meggan Jenkins. “Two girls became sacrificial lambs to further your political agenda.” Prior continued, “You and your allies tried and fail[ed] to discredit us. You and your allies tried and failed to discredit and obstruct a grand jury, and then you spiked the football on your own 20-yard line. You chose to be history’s villains. There is no escape from that legacy. You have a choice: unconditional surrender or unconditional surrender.”