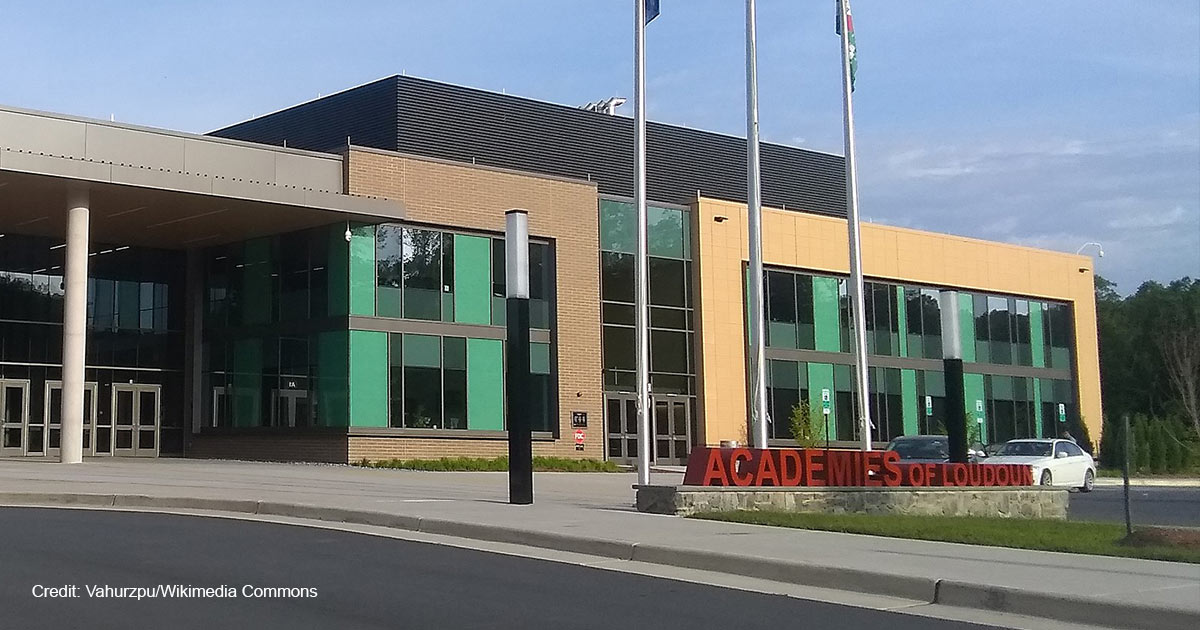 Two Loudoun County Public School (LCPS) officials have been indicted in Virginia on charges related to attempts to cover up two sexual assaults in a girls’ bathroom and in an empty classroom perpetrated against female students by a male student who identified as a transgender female. After the indictments were handed down, the parents of one of the victims spoke out about the “staggering” ineptitude of the actions taken by school administrators. The family’s statement highlights a growing movement of parent-led activism that is leading to the transformation of school boards and policies.

The release of a 92-page special grand jury report last week revealing details of the attempted cover up led to a judge ordering indictments on Monday against former LCPS Superintendent Scott Ziegler (who was terminated from his position last week) for misdemeanor counts of false publication, prohibited conduct, and penalizing an employee for a court appearance. Public Information Officer Wayde Byard was also indicted on a felony count of perjury.

On Monday, the family of the second girl who was sexually assaulted in the case spoke out through a statement issued from their lawyer. “With the release of the Grand Jury report, the public now knows what we have suspected since the start of this tragic event — that what happened to her on October 6, 2021 could have and should have been prevented,” it read in part.

The statement continued, “Over the last 14 months since our daughter was assaulted, not one member of the school board, LCPS administration, or even our local high school leadership has reached out to check on how she is doing, lend any type of support or even apologize for what we are going through as a family. That alone speaks volumes to what we have endured throughout this ordeal.”

The indictments came as reports surfaced Monday of another assault against female students in a high school girl’s bathroom by a male student who identified as female in Edmond, Okla.

The special grand jury and the indictments in the case likely would not have happened if it weren’t for the election of Virginia Governor Glenn Youngkin (R) and Attorney General Jason Miyares (R) in November 2021. Observers noted that their victories were partly fueled by parents’ outrage over the sexual assault cases and the parental rights movement, spurred on by comments made by Democratic candidate Terry McAuliffe, who said during a gubernatorial debate, “I don’t think parents should be telling schools what they should teach.” The grand jury was commissioned by Attorney General Miyares shortly after he and Younkin took office in January.

“The [negative] atmosphere and the environment created by the public officials is really confirmed by the second two misdemeanor charges that were leveled against former Superintendent Ziegler, because they are related to a case that a teacher in Loudoun County filed where she claimed she was being sexually assaulted by a special needs student,” Kilgannon explained.

She continued, “This teacher was an elementary school teacher at the time, and she repeatedly complained about the behavior of the student and the fact that it was not being addressed appropriately or in a way that kept her feeling safe and other students feeling safe. Her contract was not renewed, and she’s now in a lawsuit with the school system. She claims that Ziegler retaliated against her — those are the other two misdemeanor charges that are related to the case. So we see a pattern here. The schools are not safe.”

Kilgannon went on to emphasize that there will likely be continued fallout from the ongoing legal proceedings against Loudoun County school officials. “I think we must expect to see more,” she said. “[The next school board races] are in 2023.”

She also noted the political repercussions that have already occurred from the National School Board Association and the Department of Justice’s attempted crackdown in October 2021 on parents who voiced their concerns at school board meetings. The November 2022 midterms saw a surge of conservative school board candidates winning elections across the country.

“God bless the parents who are willing to stand up there and take the ridicule and the heat from these leftists who are running our schools,” Perkins observed.

“If you want a hard job done, you have to ask parents to do it, because that’s what we have to do,” Kilgannon remarked.