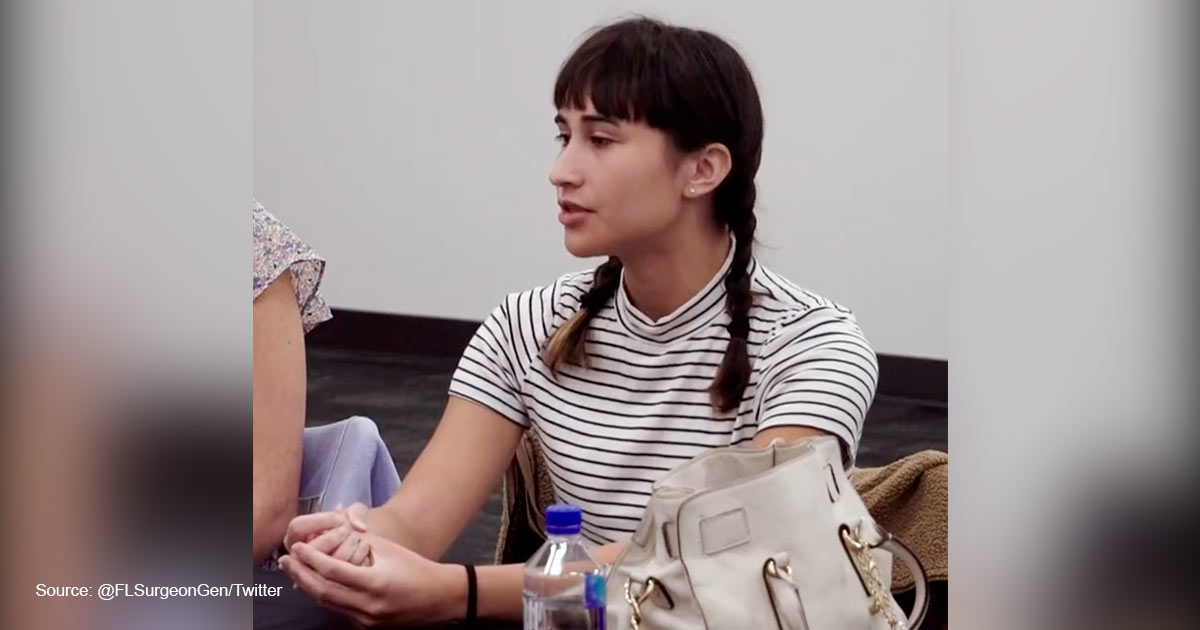 Transgender activists propose administering a battery of drugs and surgeries to young children with gender dysphoria, but a newly released report refutes nearly every supposed benefit they list — including claims that such treatments reduce suicides. In fact, they may increase them, some studies show.

As part of a policy decision to determine whether Medicaid will fund gender transition procedures, Florida’s Agency for Health Care Administration (AHCA) published a series of scientific studies on the topic. Numerous experts authored the 46-page report, with 169 pages of scientifically relevant attachments and addenda. Here are some of the key findings it includes or alludes to:

1. Some studies show transgender hormone replacement and/or gender-reassignment surgery do not reduce the likelihood of suicide — and may increase it.

Perhaps the most common claim is that transgender youth will commit suicide unless parents engage in “gender-affirming care”: puberty-blockers, cross-sex hormones, and surgeries. The study addresses the science forthrightly.

“Regarding pubescent and adolescent age minors, there have been” a total of “11 follow-up studies of puberty blockers and cross-sex hormones,” wrote James M. Cantor in Attachment D of the report. “In four, mental health failed to improve at all. In five, mental health improved, but because psychotherapy and medical interventions were both provided, which one caused the improvement could not be identified. The two remaining studies employed methods that did permit psychotherapy effects to be distinguished from medical effects, and neither found medical intervention to be superior to psychotherapy-only.”

Similarly, when it comes to suicide and suicidal ideation, “The evidence is very strongly consistent with the hypothesis that other mental health issues, such as Borderline Personality Disorder (BPD), cause suicidality and unstable identities, including gender identity confusion.” In other words, mental illness may cause children to identify as transgender, not vice-versa.

That conclusion dovetails with a Swedish study, which followed transgender individuals through Sweden’s national health care program for more than a decade. “Persons with transsexualism, after sex reassignment, have considerably higher risks for mortality, suicidal behaviour, and psychiatric morbidity than the general population,” the researchers found. Similarly, a recent Heritage Foundation study concluded that U.S. states that permit minors to underdo transgender procedures without parental consent have a 14% higher suicide rate than states that prohibit them.

In part, North American studies claiming that gender transitions reduce suicide do not offer any genuine comparison. In Attachment C, Drs. Romina Brignardello-Petersen and Wojtek Wiercioch (both of McMaster University) examined 61 studies and found, of the three dealing with puberty-blockers, none compared those who took such drugs with a control group that did not. Neither did any of the 22 involving cross-sex hormone procedures, nor the 30 involving gender-reassignment surgeries.

2. Even “coming out” as transgender can harm young people’s mental health.

The full ACHA report refers to Dr. Lisa Littman’s study, which found after minors announced their transgender status, “the most common outcomes were worsened mental well-being (47.2%); worsened parent child relationship (57.3%); unchanged or mixed grades/academic performance (59.1%); and a narrowed range of interests and hobbies (58.1%).” One mother described her daughter’s descent: “After announcing she was transgender, my daughter’s depression increased significantly. She became more withdrawn. She stopped participating in activities which she previously enjoyed, stopped participating in family activities, and significantly decreased her interaction with friends. Her symptoms became so severe that she was placed on medication by her physician.”

3. Every major study shows nearly all children with gender dysphoria accept their birth gender by adulthood.

“Regarding pre-pubescent children with gender dysphoria, there have been 11 outcomes studies,” wrote Cantor. “All 11 reported the majority of children cease[ed] to feel dysphoric by puberty.” Similarly in Attachment F, Dr. Patrick Lappert notes “the historic reality that greater than 92% of children desist in their cross-sex self-identification when treated using the ‘watchful waiting’ therapeutic strategy” — i.e., using no hormones or surgeries.

“Parents of suffering children are led by medical professionals to believe that there is only one valid option of care,” wrote Lappert, namely hormones and the surgical removal of the child’s natural sexual organs. “Parents are told that if they do not consent to affirmation care, there is a high likelihood that their child will die from suicide. This is not informed consent, but rather consent under duress,” he added. “[I]t is possible that as many as 90% of children are undergoing surgery based upon an incorrect diagnosis.”

The report presents such baseless emotional appeals as akin to high-pressure sales tactics. One such example came in a Fox News story that uncritically promoted underage gender transition during Pride Month. “I’d rather have a living son than a dead daughter,” said Hillary Whittington, who allowed her five-year-old daughter to transition to a boy.

5. Some researchers believe that rapid onset gender dysphoria can be caused by peer pressure.

Once again, Littman found that rapid onset gender dysphoria (ROGD) can be “initiated, magnified, spread, and maintained via the mechanisms of social and peer contagion,” e.g., peer pressure. She noted strong clusters of ROGD among people in the same peer-group and identified three central beliefs: a shared belief that “symptoms that are part of normal puberty should be perceived as gender dysphoria”; that “the only path to happiness is transition”; and that “anyone who disagrees with the self-assessment of being transgender or the plan for transition is transphobic, abusive, and should be cut out of one’s life.”

6. Other forms of harm

Aside from the obviously permanent effects of removing one’s genitals, Lappert notes unknown harms regarding bone density from bombardment with hormones. The report also notes permanent physiological changes to females and a lower sperm count, potentially leading to infertility, in males.

(1) non-treatment or delayed treatment for trauma and mental health problems that might be the root of (or at least an inherent part of) the AYAs’ issues; (2) alienation of the AYAs from their parents and other crucial social support systems; (3) isolation from mainstream, non-transgender society, which may curtail educational and vocational potential; and (4) the assumption of the medical and surgical risks of transition without benefit. In addition to these indirect harms, there is also the possibility that this type of gender dysphoria, with the subsequent drive to transition, may represent a form of intentional self-harm.

7. Children under the age of 18, and possibly 21, lack the neural development reflected by good decision-making.

Children lack the ability to consent to such life-changing treatments. “When children with gender dysphoria are given these powerful hormones (around age 11) they are too young to appreciate the implications of what will happen,” wrote Dr. G. Kevin Donovan in Attachment G. “[T]he development of the adolescent brain and the maturation of its rational and executive functions does not typically complete until one’s early 20s,” he continued. “As children mature into adolescents and adults, their brains are also being formed and reformed under the influence of sex hormones. There is evidence for structural changes, and these are likely to be demonstrated in cognitive and behavioral changes.” His observation also has applications for Democratic Party proposals to lower the voting age to 16.

Based on this scientific data, Florida opted not to force taxpayers to fund such services.