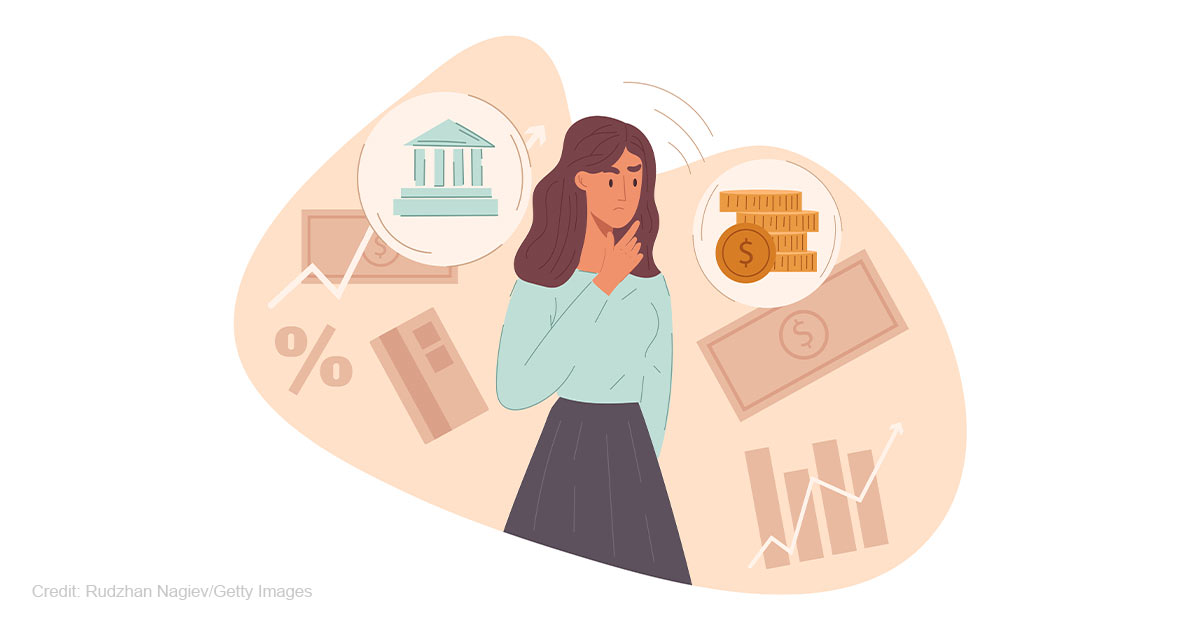 As a Broken Economy Affects Everyday Americans, They Plan to Vote Accordingly

With the midterm elections only 26 days away, data shows that voters are prepared to hit the polls and vote for candidates who prioritize the economy.

Despite the millions of dollars that Democratic campaigners have pumped into ad spending on the issue, abortion takes a back seat in priority to several other close-to-home issues that voters care about. Amidst the weight of Southern border security, rising violent crime, and matters of education, the economy comes out on top as voters’ highest priority issue as they plan who to cast their November ballot for.

This is especially true of voters in swing states, according to polling from Schoen Cooperman Research. Depending on where the 84 swing districts across the country land, these voters have much of the power to determine who gets the Congressional majority for the next two years.The Cook Political Report defines swing states as those that are toss ups, leaning, or likely to tilt towards a certain party.

Dr. Dave Brat, dean of Liberty University’s School of Business, says swing voters are tired of dealing with the consequences of a broken economy. “The economy measured by GDP per person is correlated with everything else America, from life span, to education, to political freedom and civil liberties,” Brat told The Washington Stand. “Right now we are not growing at all. American Productivity has been declining for 50 years, and therefore so have American wages. The American people are kind and patient to a point, but now I think they are catching on across all parties, that major forces have been working against their best interests for year.”

After a summer of record-high inflation, as unemployment numbers fall staggeringly low, it’s no surprise that Americans want politicians that give ear to their daily concerns. Gallup research found that over half of American households are struggling financially as a result of inflation, amidst increasingly costly grocery hauls and gas prices. To pinch pennies where possible, some people are cutting back on or altogether nixing luxuries such as driving, traveling, and eating out. Other common money savers include people trimming their grocery lists, picking up extra jobs, and gardening some of their own produce.

“The American paycheck is losing close to 10% a year due to the hidden tax of inflation,” Brat said. “So government already takes a huge share, the government shut down the entire economy, and then inflation takes its bite out of the wallet. So the American household has been mightily mistreated by the elites in charge of these institutions.”

FRC Action Director Matt Carpenter unpacked for TWS why inflation is driving the everyday American to cast an economy-centric vote. “Rising prices means [a] lowering standard of living,” he said. “In just two years, consumer prices have gone up dramatically across the nation, and American families are having to cut back on things and even dip into their savings to make ends meet.”

In a recent CNN interview with host Jake Tapper, Biden denied the prospect of a recession in the U.S., stating that if it were to occur, “it will be a very slight recession, that is, we’ll move down slightly.” Despite The White House’s insistence that the country is not in a recession, Brat believes that current leaders are out of touch with the issues burdening Americans.

“Most of the politicians and federal reserve economists and financial channel pundits, with few exceptions, have completely missed the nature of inflation, the current recession, the dangerous nature of current liquidity in our capital markets, the cracks in China, monopoly power everywhere, the end of Globalism, imminent war and nuclear threats, the causes of COVID, and most of the other major disasters that are currently crushing Americans,” he relayed to TWS.

Despite their frustration with the current state of the economy, Gallup polling finds that Americans trust Republicans with the prosperity of America, giving them a 10-point advantage on their Democratic counterparts. And, unfortunately, many Democrats are dissatisfied with the way their party’s elected leaders have handled the economy and inflation, with President Biden receiving only a 30% approval rating on the latter. Because of this, the majority of voters prefer that a GOP majority were in control of Congress.

From Carpenter’s point of view, “Voters will have a chance to voice their frustration with Washington and their state capitols in less than a month, and I suspect they will do just that.”