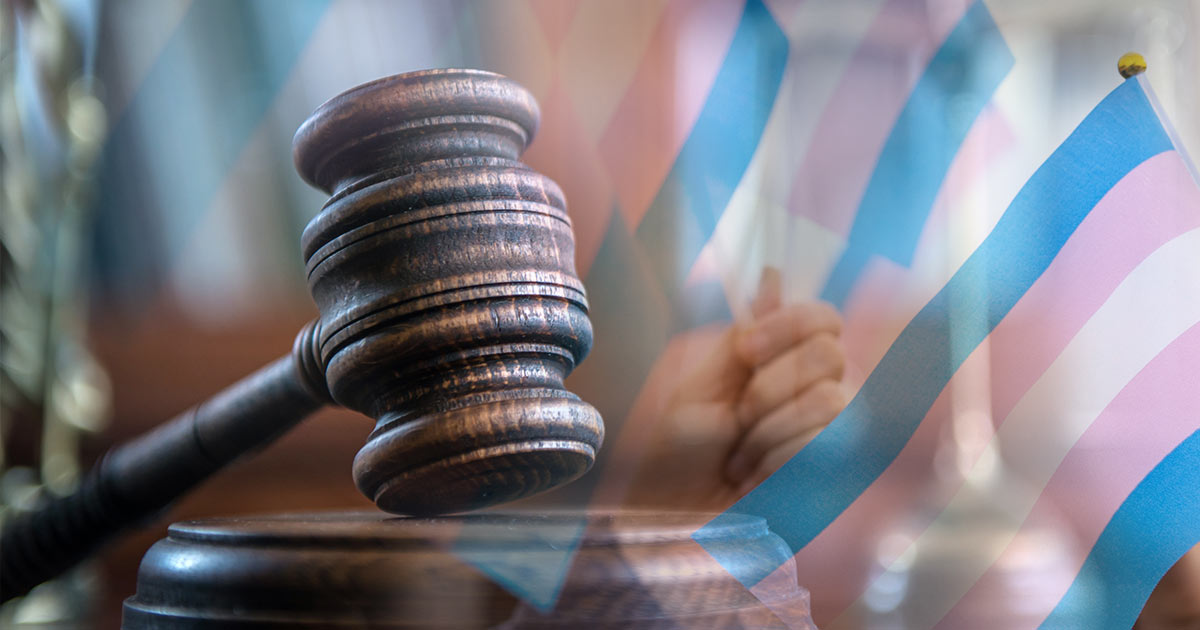 The Biden administration has declined to appeal a federal court ruling that blocked their proposed federal mandate that would have required medical staff to perform gender transition procedures, including the removal of healthy organs, regardless of religious objections. The move could signal a recognition from the White House that a cultural shift away from widespread acceptance of gender transition procedures for minors is occurring.

On Monday, Luke Goodrich, vice president and senior counsel at Becket Law, announced on Twitter that the Biden administration “has declined to appeal to #SCOTUS — meaning this win is FINAL.” He went on to note that “[t]he medical professionals that challenged the mandate happily serve all patients, regardless of sex or gender identity. But they can’t perform these procedures, which are widely disputed in the medical community.”

The news comes as a court in Australia recently ruled that the parents of a minor who identified as transgender could not be forced to provide cross-sex hormones and puberty blocking drugs to their child, nor would they be forced to change their child’s name and pronouns. For the first time in an Australian court, testimony was allowed from experts who were against gender transition procedures for minors. They discussed developments in Sweden, Finland, and the United Kingdom, which now require “a lengthy process of informed consent for minors seeking transition, beginning with psychotherapy by qualified, highly-educated mental health professionals.”

In America, an increasing number of medical experts and parents are also using the courts to battle policies that allow schools to hide the gender transitions of minors from their parents. In Maryland, Dr. Erica Anderson, a clinical psychologist who identifies as a transgender woman, has filed an amicus brief in support of three parents who are suing the Montgomery County Board of Education over its guidelines that allow teachers to affirm a student’s transgender identity without informing the parents (if the student requests it).

“As a psychologist who works with these kids and families, I have seen instances of family rupture when children don’t advise their parents of what’s going on with them, and then they proceed down a path that sometimes is interrupted only when parents are surprised to learn some of these things,” Anderson told Fox News. “So on all accounts, I am opposed to schools depriving parents of the knowledge of what’s going on with their children.”

Anderson formerly served as the first transgender-identifying president of the World Professional Association for Transgender Health (WPATH), before resigning in 2021 over a dispute about the standards of care for transgender-identifying minors. In a controversial move in September of this year, WPATH removed all age guidelines regarding the appropriate time for minors to start puberty blocking drugs and undergo surgeries to remove healthy organs.

In Wisconsin, parents of a middle school student are also filing suit against a school district for failing to inform them that their daughter had adopted a male name and pronouns.

Court documents in the lawsuit against the Kettle Moraine School District showed that staff encouraged the social transition of the sixth-grade girl, despite their knowledge of her parent’s objections and without their consent. The girl was known to be dealing with significant mental health issues, including “rapid-onset gender dysphoria,” anxiety, and depression. The school went ahead with affirming her social transition despite this.

A letter from the parents’ legal team to the school notes that “[m]ultiple studies have found that the vast majority of children (80-90%) who experience gender dysphoria ultimately ‘desist’, finding comfort with their biological sex; that is, unless they transition.”

The letter went on to observe that “[t]he Kettle Moraine School District’s policy disregards these professionals [previously noting the research of Dr. Kenneth Zucker and Dr. Stephen Levine] and instead takes this life-altering decision out of parents’ hands and places it with educators, who have no expertise whatsoever in these matters, and with minors, who lack the maturity, experience and capacity for judgment required for making life’s difficult decisions.”

After the girl’s parents removed their daughter from the school, her confusion about her gender subsided, and she no longer identifies as a male.