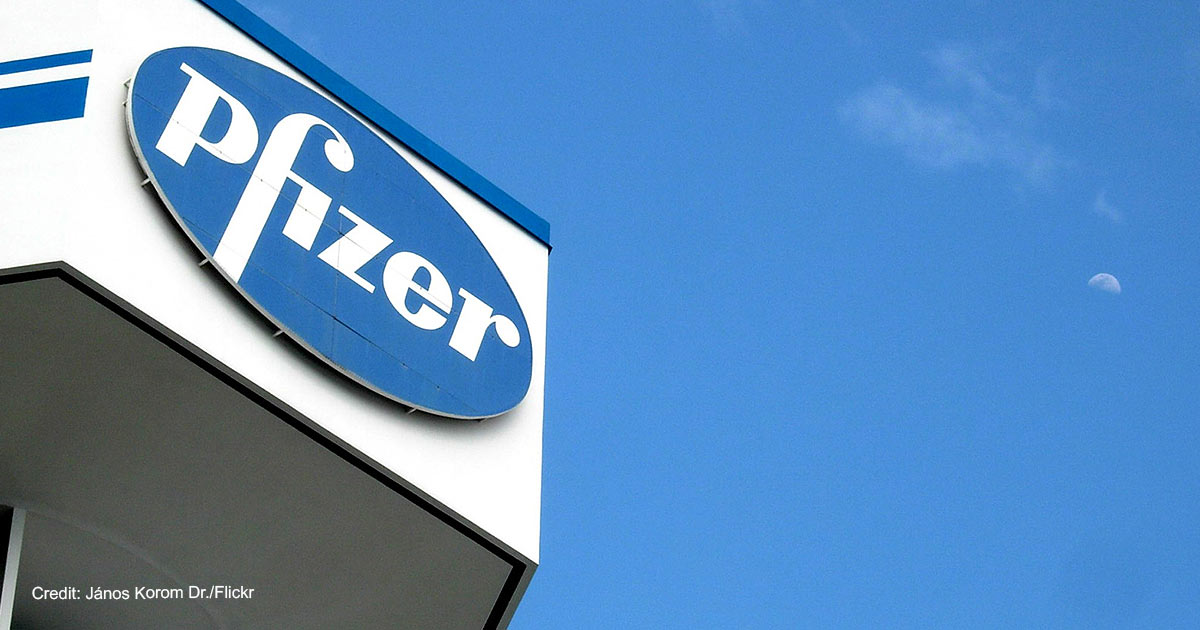 If the pandemic’s over, nobody told the mainstream media. Just as the world returns to semi-normalcy, The Washington Post is ratcheting up its COVID warnings for winter, despite the country’s vaccine fatigue. The latest “swarm” of variants — a stew of random letters, numbers, and decimals — has experts wringing their hands, reporters insist. They could even “inject chaos into your travel plans,” the Post warns. But Americans aren’t exactly racing to “supercharge their protection” with the latest shot. And after Pfizer’s latest confession, it’s no wonder.

As of early October, only 4% of eligible adults had gotten the new booster, despite the media’s spook fest about the coming surge. Like a lot of people the Post interviewed, Joe Gonzales doesn’t see the point. He had two doses of the vaccine and still got COVID. Now, with even the White House declaring the emergency over, he isn’t exactly motivated to vax-up heading into the virus’s third winter.

For other Americans, Janine Small’s testimony at the European Parliament sealed the deal. For years, everyone from President Joe Biden to Anthony Fauci had claimed that the vaccine stopped people from spreading the virus to others. That was never the case, Small admitted, telling a Dutch member of the EU that the company never tested the virus on transmissibility. That didn’t stop Fauci from declaring that vaccinated people are “dead ends” for COVID in 2021. “When you get vaccinated, you not only protect your own health and that of the family, but also you contribute to the community health by preventing the spread of the virus…”

“I understand your frustration, I really do,” Small told the EU’s Rob Roos. The Dutchman begged to differ, taping an angry follow-up video that criticized the revelation as “scandalous.” “Millions of people worldwide felt forced to get vaccinated because of the myth, ‘You do it for others,’” he fumed. “Now this has turned out to be a cheap lie.”

Even Biden called it a “pandemic of the unvaccinated,” Family Research Council President Tony Perkins reminded viewers on “Washington Watch,” shaming anyone who hadn’t gotten the vaccine. And yet, a month before the president even made that statement, Dr. Andrew Bostom insisted, “There was clinical proof that [the vaccine] was not preventing transmission.”

The renowned epidemiologist blasted the world leaders — including America’s — who used this line to justify their unconstitutional mandates. “Mandates are for a vaccine that is sterilizing and prevents transmission. If that’s not true — if it’s not nearly sterilizing — then there’s no justification scientifically and ethically for mandating it.” It’s just further evidence, Bostom argued, for “just how far off the mark from traditional epidemiology the whole response to COVID has been.”

In the latest 38-country COVID study, he explained, the infection-fatality ratio for people under 70 years old was 0.07%, “or seven per 10,000, which is very, very flu like. And it tells you that if there was going to be a very aggressive vaccine rollout … it should have only targeted the high-risk population—let’s say [people] above 70. The idea of mass vaccinations for a disease that really affected a small niche of the population if just preposterous.”

In fact, Bostom warned, the rate of “serious adverse events” from the vaccines was greater than “the number of hospitalizations prevented. “… [T]hese are the kinds of smoking gun evidence that the policy went way awry. And [the Pfizer executive] just confirms the disingenuousness of it. I mean, we were driving all of this based on what we think might be helpful to 6% of the population.”

He pointed to a slew of epidemiologists from Harvard, Stanford, and elsewhere who pleaded with the government to apply “tried and true” science — to no avail. “There were some reasonable investigations from China which revealed from the very beginning that this was an age-stratified disease, an age-specific disease, that the burden of it was primarily on the elderly, [a trend] quickly confirmed in Italy. … The evidence was clear that we did not need to have this mass hysteria.”

All of this, of course, will have a ripple effect — especially when it comes to the credibility of the medical and scientific communities. As Perkins pointed out, “The public, at least a large portion, I think, will be very skeptical when we approach another health crisis like this. I don’t think they’re going to be inclined to trust the government, based on what we’ve seen with COVID.”

The only way to change that, Bostom agreed, is “a complete, honest evaluation. There’s reams of data out there that can be [scrutinized].” Frankly, he said, “This demands the response by the CDC,” especially as it pertains to the approval process at the FDA. “It absolutely needs a rigorous investigation.”