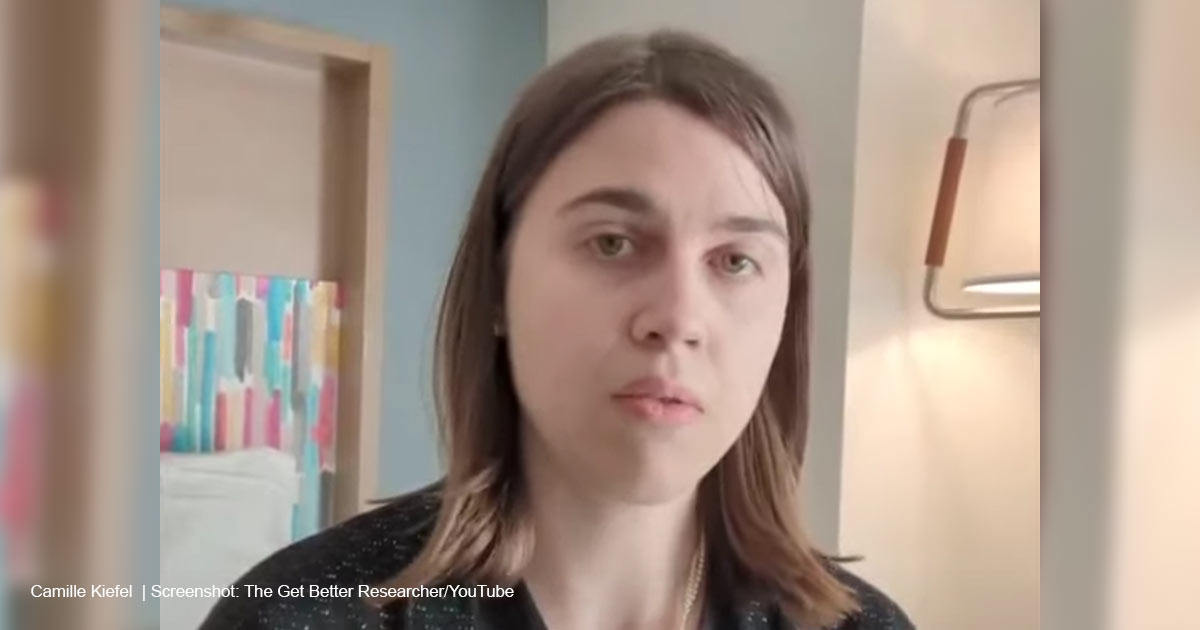 For the second time in a week, a woman who has detransitioned from a gender-nonconforming lifestyle is suing the health care professionals who advised her to undergo gender transition procedures, including the surgical removal of both breasts. The lawsuit highlights a growing trend of formerly gender-confused individuals who are suing the health care industry over what they say is medical malpractice for leaving them with disfigured bodies because of medical misdiagnosis.

Last week, Camille Kiefel, 32, who formerly identified as “nonbinary,” announced the filing of a lawsuit in Oregon against a social worker and a mental health therapist what she is calling an “abhorrent misdiagnosis.” At the time of the diagnosis two years ago, Kiefel said she “believed I was nonbinary, I struggled with severe mental illness and suicidal ideation.” After a one-hour Zoom call with a social worker and another video call that lasted about 40 minutes with a mental health therapist two months later, both who were deemed “experts,” Kiefel was given a recommendation to undergo a double mastectomy.

Kiefel’s lawsuit goes on to state that the defendants “transgressed the bounds of socially tolerable conduct by abusing their positions of trust and authority” by recommending “unnecessary, irreversible treatment” without proper consideration of Kiefel’s struggles with mental health.

Kiefel told The Daily Wire that due to a traumatic event in her childhood, she felt uncomfortable and vulnerable as a female and desired to look more androgynous. After being exposed to gender identity ideology in college, she began to identify as nonbinary, but not as transgender. Still, Kiefel alleges that the mental health therapist “failed to conduct an individualized, comprehensive mental health assessment” after Kiefel expressed a desire to have chest reconstructive surgery. Her complaint goes on to allege that she was a “high-risk candidate for regretting or not benefitting from undergoing a double mastectomy for the purpose of ‘gender affirmation,’” and that the therapist’s referral was “based on cut-and-pasted boilerplate diagnostic criteria” that did not take into account Kiefel’s specific mental health issues.

The lawsuit further details Keifel’s acute distress from “living with a permanently scarred, disfigured, and physically painful or discomfiting chest, and deep feelings of regret over unnecessarily and permanently losing her choice ever to breastfeed a child,” as well as her anxiety over the effect her physical disfigurement could have with finding a life partner.

The lawsuit marks the second time in the last week that a woman suffering from gender confusion and who was advised to undergo a double mastectomy has sued her health care professionals for medical malpractice. On November 9, Chloe Cole, a public advocate for the detransitioner movement, filed a similar lawsuit in California accusing health care professionals of misdiagnosing her mental health issues as an adolescent, which ultimately led them to recommend chest reconstruction surgery, which she now regrets.

The growing trend, along with a burgeoning movement of doctors openly decrying the practice of gender transition procedures and acknowledgements in the legacy media of growing concern over transgender drugs like puberty blockers, seem be having a cumulative negative effect on the popularity and cultural power of gender ideology.

“If we just watch history, truth eventually wins out,” Dr. Jennifer Bauwens, the director of the Center for Family Studies at Family Research Council who formerly worked as a clinician providing trauma-focused treatment to children, told The Washington Stand regarding more doctors rejecting gender ideology in early November. “We have to hold on to the hope and the knowledge that truth will prevail. And thank God this is another crack. I do think we are going to see this break, I really do. Look at how much public opinion has changed, even since the pandemic.”