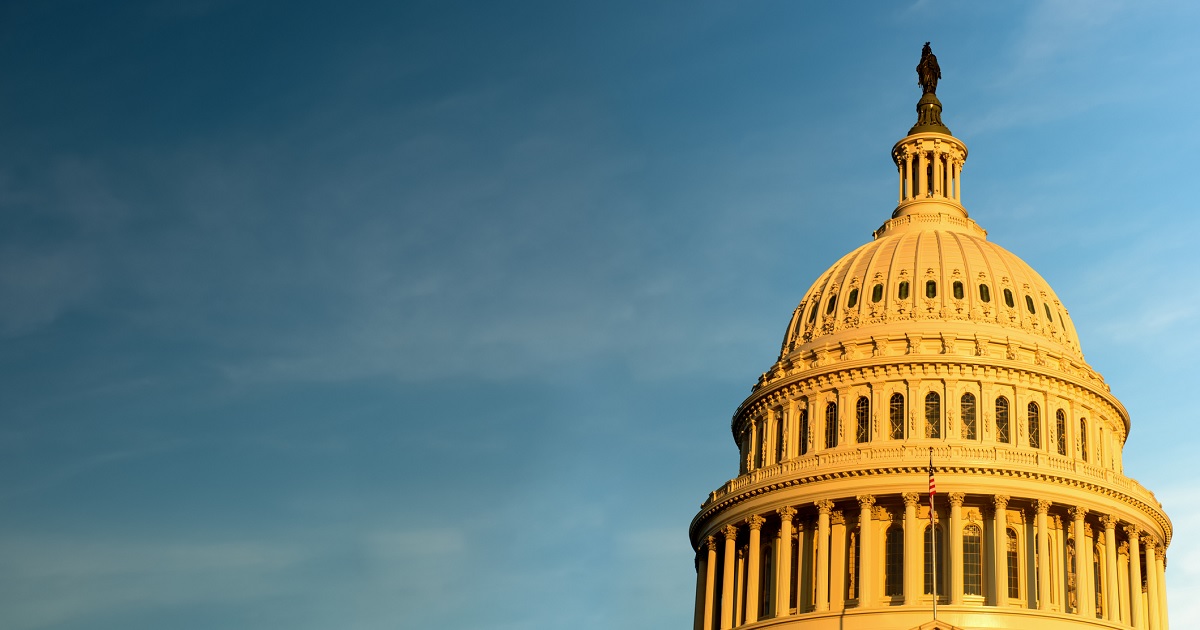 Republican leaders in the House of Representatives plan to ring in the new year with a conservative, pro-life agenda that proves elections have consequences. Rep. Steve Scalise (R-La.) announced that “in the first two weeks of the Republican majority,” Congress will vote on 11 “commonsense measures” focused on protecting babies born alive during botched abortions, protecting taxpayers from funding abortion-on-demand, commending pregnancy resource centers, beefing up border security, protecting U.S. energy resources, and taking a tougher stance against the People’s Republic of China. “The American people spoke on November 8th and decided it was time for a new direction,” Scalise wrote in a letter to his colleagues on December 30.

Although the midterm’s big red wave did not materialize, “we have a red agenda that has won the day, and that agenda will move forward,” said former Rep. Jody Hice (R-Ga.), who now serves as Special Adviser to the President at Family Research Council, on “Washington Watch with Tony Perkins” Tuesday afternoon. “It’s going to be a breath of fresh air for the American people.”

Scalise’s letter promised to bring several pro-life measures to the floor, including:

“Who we put in power matters,” Travis Weber, vice president for Policy and Government Affairs at Family Research Council, told The Washington Stand. “When those in elected office want to protect life, support families, and guard religious freedom, we see bills prioritized like those the House is scheduled to vote on next week.”

The other bills Scalise promised to bring to the floor would rescind funding of 87,000 new IRS agents, prohibit the Biden administration from withdrawing oil from the Strategic Petroleum Reserve for non-emergency reasons and bans the administration from exporting energy withdrawn from the reserve to China, establish a committee on America’s strategic competition with China, notify U.S. Immigration and Customs Enforcement (ICE) when illegal immigrants apply to purchase a firearm, and allow the administration to remove “an alien seeking entry to the United States who is inadmissible” for legal entry under the Immigration and Nationality Act. A final bill would tally the number of cases rogue district attorneys refuse to prosecute and the number of criminals they release.

Scalise said these bills “provide an indication of our bold agenda to come” over the next two years — a New Year’s resolution conservatives plan to assure House Republicans keep.

“This is just the beginning,” Weber told TWS. “The House will also now have the opportunity to ensure taxpayers are not funding harmful gender transition procedures, and to protect minors from being experimented on with such procedures, as well. The new Congress will also have further opportunities to protect the unborn, such as by prohibiting abortions based on Down syndrome. And to truly support life and family, Congress can get behind comprehensive legislation like Senator Rubio’s Providing for Life Act. Finally, the new Congress must not fail to address the need for federal religious freedom protections, as this right comes under increasing attack in today’s culture.”

Critics say these measures, even if passed, are unlikely to become law, as they would stall in the Democrat-controlled Senate or face a veto from President Joe Biden. Yet FRC President Tony Perkins said Tuesday the change in the tenor of legislation “provides a contrast” between the two parties’ visions for America’s future — a change Hice called “enormously enlightening.”

“I believe it sets the stage for a true choice for Americans in 2024,” Perkins concluded.