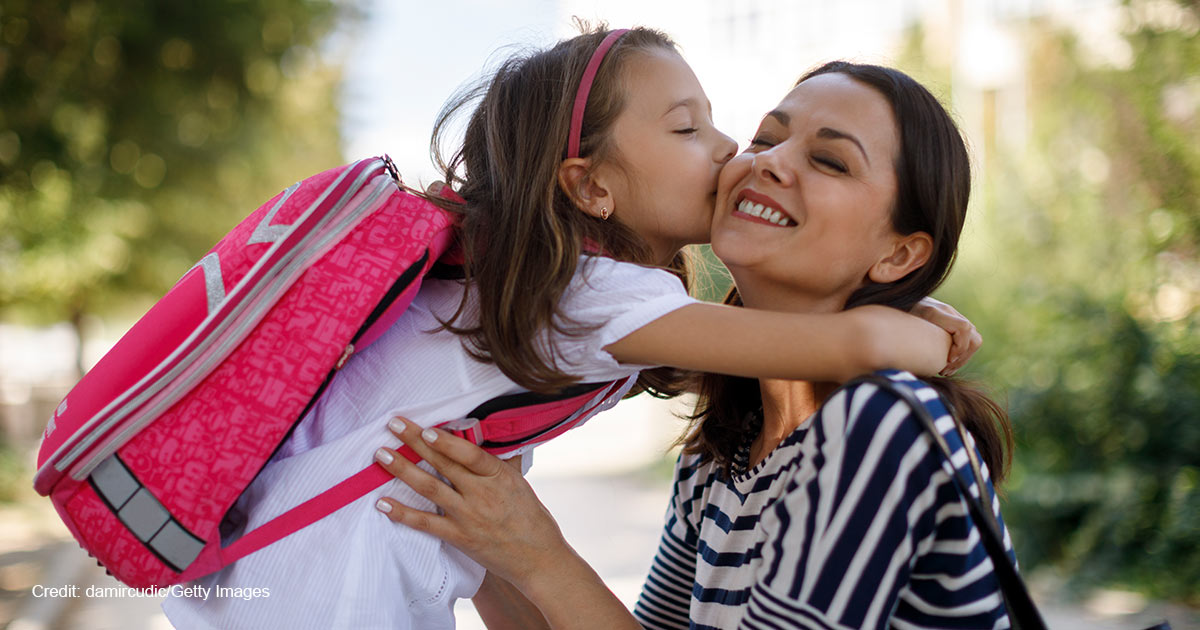 Parents across the country have been hard at work protecting their school-age children in the classroom. From school boards overstepping their authority to explicit curriculum to critical race theory to transgender students sharing locker rooms and bathrooms with girls, the education issue hit home with American voters as a priority at the ballot box.

Through the rallying of outraged moms and dads, who formed coalitions and voted for parental power in the classroom, the midterms are bringing even more victories for parents in education. Families across America are reaping the fruits of their labor as various school districts make headlines for their education reforms in favor of parental involvement.

Activist group Moms for Liberty took strides to make 2022 “The Year of the Parent.” Of their 500 endorsed school board candidates, they report flipping 15 school boards in favor of parents with nearly half of their candidates coming away victorious in their races. Another group, the 1776 Project PAC, reports turning 100 school boards from left-leaning to conservative majorities over the course of the past year.

In August’s red wave for education in Florida, nearly all of the school board candidates endorsed by Governor Ron DeSantis (R) won their races, including many victories in the ever-liberal Miami Dade County. Since then, these new school board hires have been instrumental in helping their newly flipped conservative school boards vote out three sitting superintendents from their leadership posts. Critics of the leadership were unhappy with their handling of discipline, masking, and suffering student grades, to name a few concerns.

Loudoun County, Virignia, is one of America’s wealthiest counties that has received plenty of airtime for clashes of power between a left-leaning school board and upset parents. Now, under Governor Glenn Youngkin (R), checks and balances have begun to take effect, as parents are gaining a greater voice in their local education systems. At the end of November, the school board embraced Policy 5055, which requires the schools to notify parents before their children are exposed to sexually explicit materials in the classroom.

The policy’s expressed purpose is, “To provide for advance notification of the intended use of any instructional materials with sexually explicit content in their child’s education, to provide parent the ability to inspect and review those materials, and to ensure parents have the opportunity to select for their child the option of alternative instructional materials and related academic activities that do not contain sexually explicit content.” Parents will also be given the option to review and substitute any materials containing questionable content.

This newly adopted policy follows several instances of explicit material being taught in classrooms and found in school libraries, such as “Gender Queer” and “Lawn Boy,” two high school library books that caused parental outrage for containing pornographic descriptions of sexual acts. Another middle school library in the Loudoun County district was found to have a book promoting prostitution as a normal means of employment.

In September, Youngkin released his pro-parent “2022 Model Policies,” deferring to parents, rather than school administrators, to make decisions for their students regarding transgenderism, names, and preferred pronouns. The release of these model policies triggered a student walk-out funded by left-wing activist groups, where several middle and highschoolers protested the governor’s “anti-Queer” actions.

Both small and large strides have been made in favor of parents under Youngkin since even last year in Virginia, when the Loudoun County School Board took a hit at parental and religious freedom, requiring schools to adhere to the preferred name choice and pronouns of transgender students. Through the tireless work of vocal moms, dads, teachers, and activists, parents continue to assert their message to their local school board that they are serious about protecting their kids.