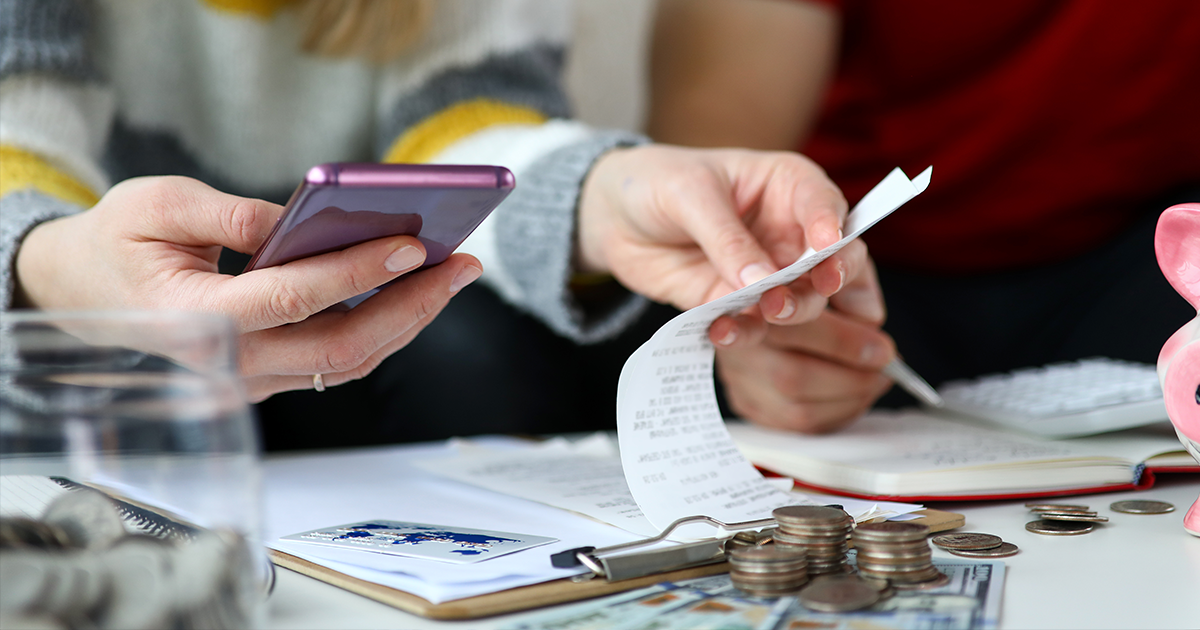 As inflation rates hover near 40-year highs, President Joe Biden has announced a record-breaking new federal expenditure, pouring fresh fiscal fuel on the nation’s economic fire. The move comes on the third day of a month-long PR effort to convince voters inflation is his top priority, when President Biden admitted he has no plan to bring down gas prices or grocery bills any time soon.

“The idea we’re going to be able to click a switch [and] bring down the cost of gasoline is not likely in the near term, nor is it with regard to food,” said Biden during an event on the national baby formula shortage on Wednesday night. One day earlier Treasury Secretary Janet Yellen admitted, “I was wrong then about the path that inflation would take” when she said price hikes would be short-lived.

“In the Clinton-era maxim, ‘It’s the spending, Stupid,’” Rep. Tom McClintock (R-Calif.) told Family Research Council President Tony Perkins on Wednesday afternoon. High inflation stems from Biden authorizing “$3 trillion of reckless spending so that he could send out $1,400 checks to people. Well, it turns out all of that free money was very expensive, and you’re paying it back every day” at “the grocery store, the gas station.”

Higher prices are costing the average household $5,200 a year, according to Bloomberg News. While nominal wages have risen 5.5% over the last year, inflation reached 8.3% over the same time period, handing workers a 2.7% pay cut in real dollars. Inflation has taken such a heavy toll that one out of every four Americans must postpone retirement, according to a report from BMO Harris Bank.

“All of this is because of excessive spending,” insisted McClintock on “Washington Watch.”

Despite mounting middle-class pain, Biden announced the largest single debt forgiveness in the history of the Department of Education on Wednesday, writing off $5.8 billion in student loan debt for students who attended Corinthian Colleges, a for-profit college the government accused of fraud. Many see this as a down payment on Biden’s plan to forgive $10,000 of student loan debt to everyone from a home that earns less than $150,000, or $300,000 if both parents work. Such a move would increase inflation by up to half a percentage point and favor the wealthy, since roughly 80% of homes earning less than $125,000 a year have zero student loan debt.

“Working Americans are struggling to afford essentials like gas and groceries under the worst inflation in 40 years, but that won’t stop the Biden administration from pushing more inflationary policies that primarily benefit the highest earner,” said Senator Richard Burr (R-N.C.), who proposed a bill to stop Biden’s broader student loan debt cancellation. “Cancelling trillions of dollars in student debt would only exacerbate inflation and further harm the very individuals this administration claims to fight for,” argued Senator Tim Scott (R-S.C.), a co-sponsor of the bill.

Americans who paid off their loans would receive nothing from the president’s proposal.

Economists agree Biden hit the mark on one item: The situation seems unlikely to improve any time soon. Inflation will only approach “the Federal Reserve’s long-run goal of two percent by the end of 2024,” according to a recent Congressional Budget Office report. And the Federal Reserve estimates that wage growth has already begun to level off in some areas.

The nation’s financial trajectory could change if Republicans take control of Congress in the 2022 midterm elections, McClintock said. “Congress controls the purse strings,” the congressman explained. Under Article I, Section 7 of the Constitution, spending bills must originate in the House of Representatives, and Republicans would be less likely to authorize the president’s government expansion policies. “We have got to have a Congress that is willing to spend our tax revenues as carefully as families spend what they’ve got left after they’ve paid their taxes.”

The word “economy” comes from a Greek word that means, “the way a home manages itself.” Economic plans that emphasize staying out of debt, saving money for economic emergencies, and analyzing whether you can afford a program before launching it reflect ethical principles of both the Old and New Testaments (Proverbs 22:7, Genesis 41:34-36, Luke 14:28-31).