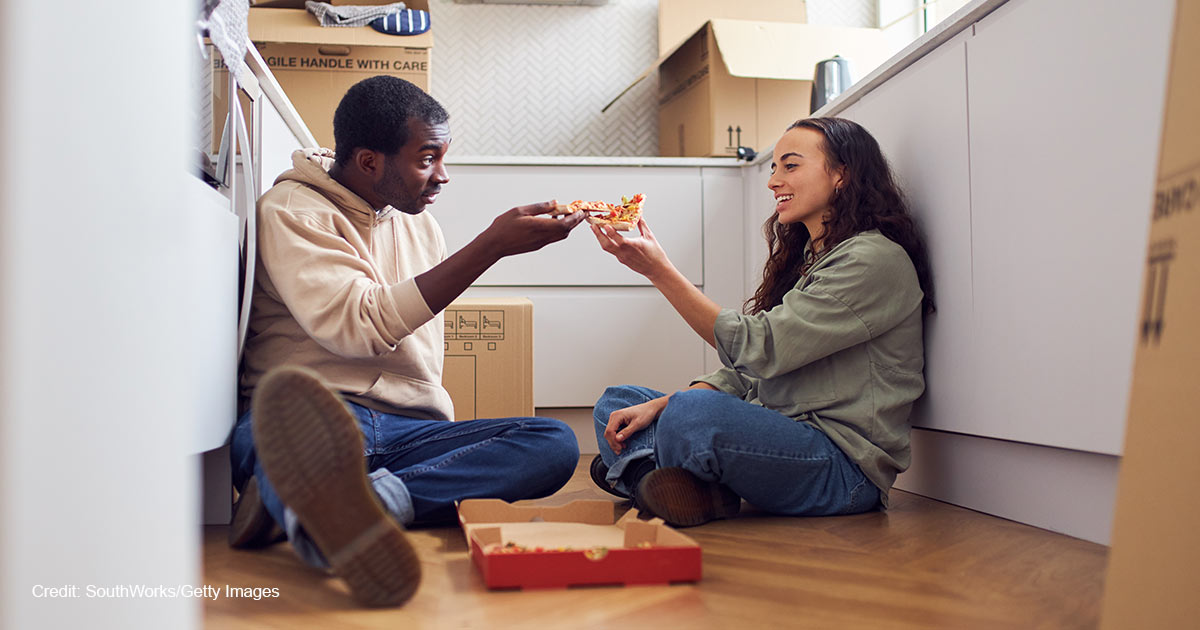 New Data Continues to Show the Importance of Marriage

A recent Wall Street Journal story highlighted how the median net worth for cohabitating couples is significantly lower (at $17,372) than it is for married couples ($68,210). This data is the latest in a string of reports that continue to come out exhibiting the benefits of marriage, even as the rates of cohabitation rise and marriages fall.

Experts say the reason why married couples have an average of four times the net worth of cohabitating couples is that they are more likely to combine their bank accounts and make joint financial decisions, including buying a house. Data also shows that both married and unmarried couples who merge their finances “experience greater relationship satisfaction and may even stay together for longer.”

A new study examining the effects that family structure has on the technology habits of teenagers also affirms the importance of marriage on human flourishing. It found that teens between the ages of 11-18 who came from divorced homes spent an average of two more hours on screens per day than did their counterparts from intact homes.

The study authors note that “excessive screen time stimulates stress (cortisol) and limits sleep (melatonin),” which is arguably one of the main contributors to the exploding mental health crisis that is currently metastasizing among adolescents and young adults.

All of this underscores what social scientists have known for years — that kids raised outside of their parents’ marriage are much more likely to suffer from “emotional, social, and financial distress” than their peers raised in an intact household.

As sociologists like Brad Wilcox are observing, these studies are coming out at a particularly important time. In the name of “family diversity,” a disturbing trend that began in the 70s is starting to make a comeback in mainstream outlets — arguments in favor of the idea that divorce is good for adults and not that bad for kids (because they are “resilient”). Recent examples abound in The Atlantic, The New York Times, and Slate.

But as these latest findings about finances and teen depression illustrate, study after study confirms that marriage remains integral to human flourishing in almost every regard, and no amount of trendy slogans will ever undermine that.

Wilcox also had some timely words for those couples who may be contemplating divorce. “If you love your kids, don’t get divorced — unless there is a huge problem, like domestic violence or drug abuse,” he said. “Find a way to work things out. Your kids will be much more likely to flourish. And most married couples who stick it out are able to work through spells of unhappiness.”