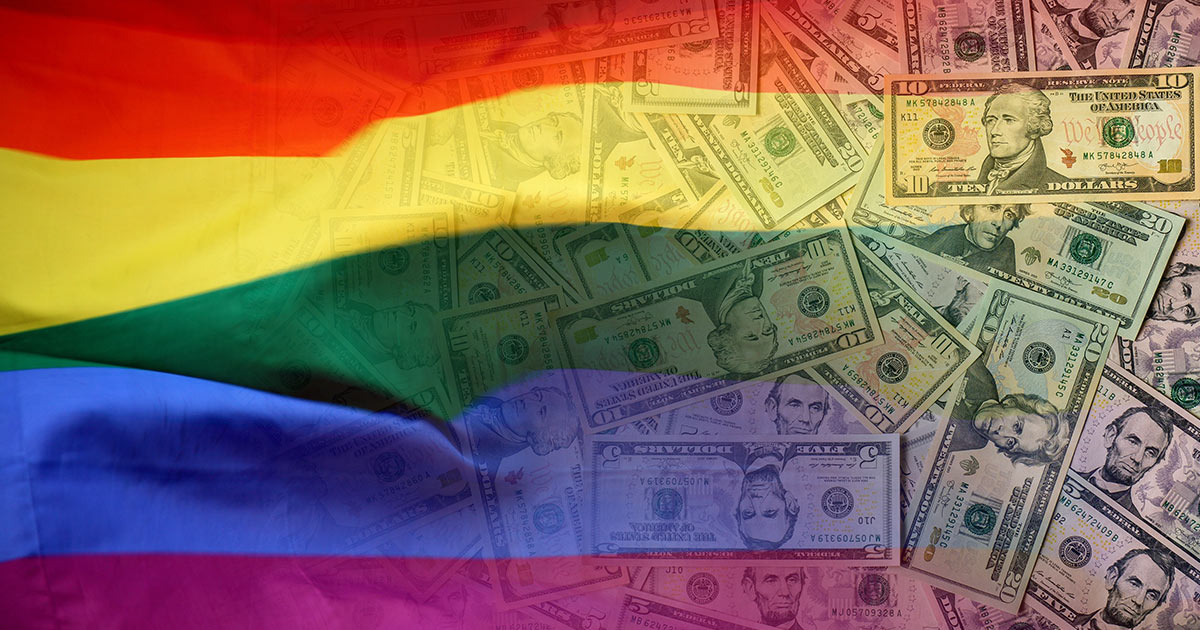 Congressional Democrats unveiled an over 4,000-page, $1.7 trillion government funding package early Tuesday morning, leaving lawmakers little time to review the text and vote on it before a looming government shutdown on Friday at midnight. Experts point out that the omnibus bill’s earmarks include over $11 million in LGBT-themed projects, and GOP lawmakers say the special interest spending could be avoided if the omnibus was delayed until January when the newly elected Republican-led House would be in power.

The earmarks laid out for LGBT-themed special interest projects in the omnibus spending bill include:

Other earmarks include millions of dollars in highly controversial “diversity, equity, and inclusion” special interest projects.

On Monday, 13 House Republicans led by Rep. Chip Roy (R-Texas) released a letter voicing strong opposition to bill, saying that it fails to curb excess spending while inflation is still high and fails to “secure and defend our borders.” House Minority Leader Kevin McCarthy (R-Calif.) expressed support for the letter in a tweet Tuesday. A large contingent of GOP lawmakers have argued that passing a short-term spending bill to delay the omnibus until January will allow a House Republican majority to set spending priorities.

Connor Semelsberger, director of Federal Affairs for Life and Human Dignity at Family Research Council, remarked on the high number of special interest earmarks present in the omnibus bill.

“No one can forget their high school civics class covering the idea of ‘pork barrel spending’ (or earmarks as they are known in D.C.) that Congress does,” he told The Washington Stand. “There was a brief period in the 2010’s when the Tea Party successfully banned earmarks from annual government spending bills, but that was short lived as earmarks are now back with a vengeance.”

Semelsberger continued, “The omnibus appropriations bill totaling 4,155 pages (over 6,000 pages when you include all relevant report language) is filled with partisan earmarks that do nothing more than support a radical social agenda. These include everything from diversity equity and inclusion trainings for Rhode Island school teachers to millions in LGBT-specific programing — even an LGBT history museum right in Senator Chuck Schumer’s (D-N.Y.) back yard. This year’s partisan earmarks prove just why they were banned in the first place. They serve nothing else then to line the country’s special interest groups with hard working American’s tax dollars.”

Sources close to the matter say the Senate cloture vote for the omnibus bill will take place on Wednesday.