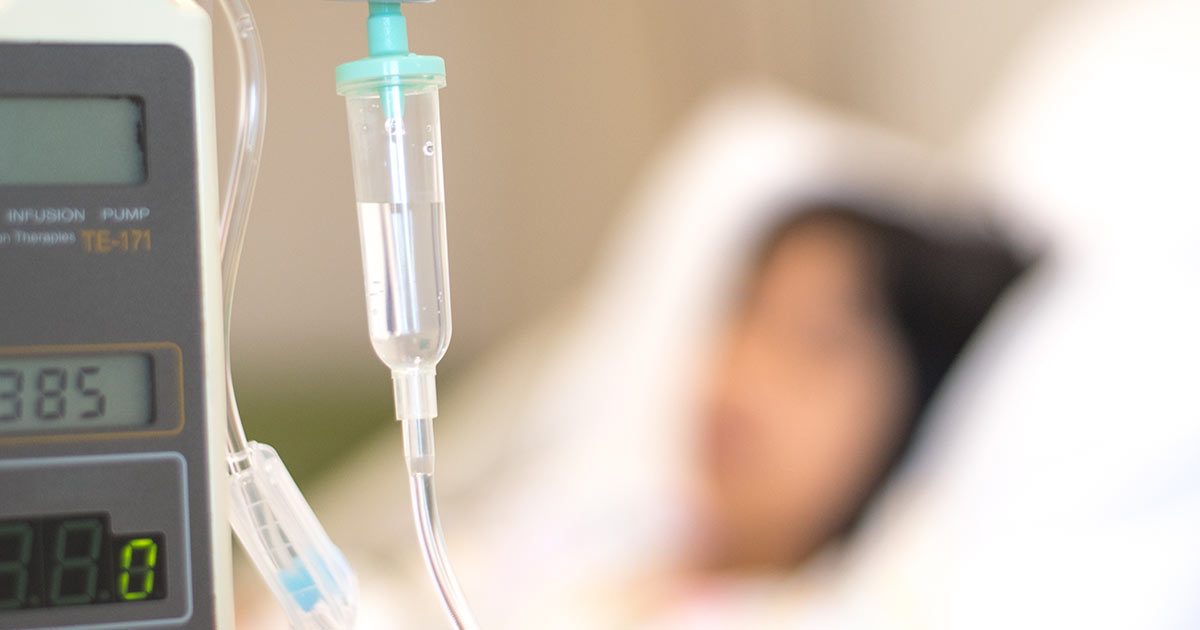 Pennsylvania Funds over $16 Million in Gender Transition Procedures for Minors

Pennsylvania taxpayers have paid more than $16.7 million since 2015 on gender transition procedures for minors, according to public records obtained by the Pennsylvania Family Institute (PFI). The news comes at the same time that the U.K.’s National Health Service concluded that, for many adolescents who identify as transgender, doing so is just a “transient phase.”

The payments began when Governor Tom Wolf (D) was elected in 2015 and have steadily increased each year. These gender transition procedures, including puberty blockers, cross-sex hormones, and surgeries, inflict permanent changes to a person’s body. 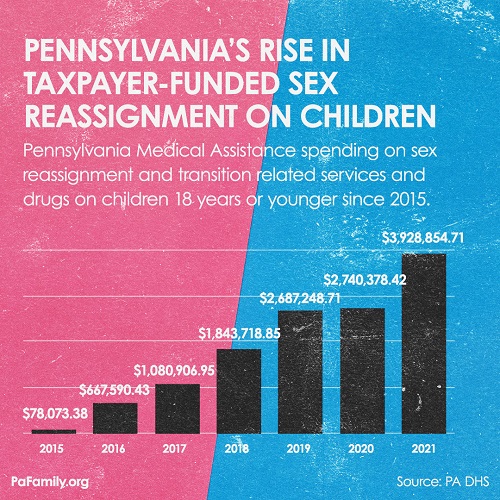 “We still need to find out more from the state on the breakdown of specific expenditures and where these millions in funding is going,” PFI Communications Director Dan Bartkowiak told The Washington Stand. “While we received data on the amount spent along with a list of various drugs included, we don’t yet know of any procedure cost breakdown or where the funding was spent.”

However, he has an educated guess. “A major recipient is likely Children’s Hospital of Philadelphia (CHOP) Gender Clinic. Co-founder Nadia Dowshen, told the Pennsylvania House Health Committee that they receive referrals from foster care and homeless youth shelters, all being minors covered under Pennsylvania Medical Assistance,” he wrote. Not only is Pennsylvania spending state tax dollars on gender transition procedures, but they are performing those procedures on children in the care of the state.

Hospitals perform these procedures on minors because “it actually makes money for the hospital,” as Dr. Shayne Taylor, of the Vanderbilt Clinic for Transgender Health, admitted in 2018. For a single surgery, the hospital can charge anywhere from $40,000 to $100,000. A recent study predicted that transgender hormone and surgery industry would be worth $5 billion by 2030.

“The awful reality in Pennsylvania, and likely elsewhere, is there are doctors referring girls as young as 14 for top surgery,” said Bartkowiak. “These same doctors praise Governor Wolf and former Pennsylvania [Health] Secretary Dr. [Rachel] Levine for their work in covering puberty blockers, cross-sex hormones, and related services on children. On minors. While other countries are putting up roadblocks against the use of these so-called treatments, Pennsylvania and other U.S. states are trying to make it a five-lane highway with as much traffic as possible.”

“No taxpayer should be forced into covering any type of ‘sex reassignment’ surgery or service on a child, whether through state or federal spending,” he added. “If we want to help children avoid these life-altering harmful procedures, we have to make this a priority in conversations with our elected officials and our community. Every candidate in Pennsylvania, for both state and federal office, should be asked if they support taxpayer-funding of these harmful and irreversible procedures on children. Every state and congressional office should be working alongside us for a solution to this rising problem.”