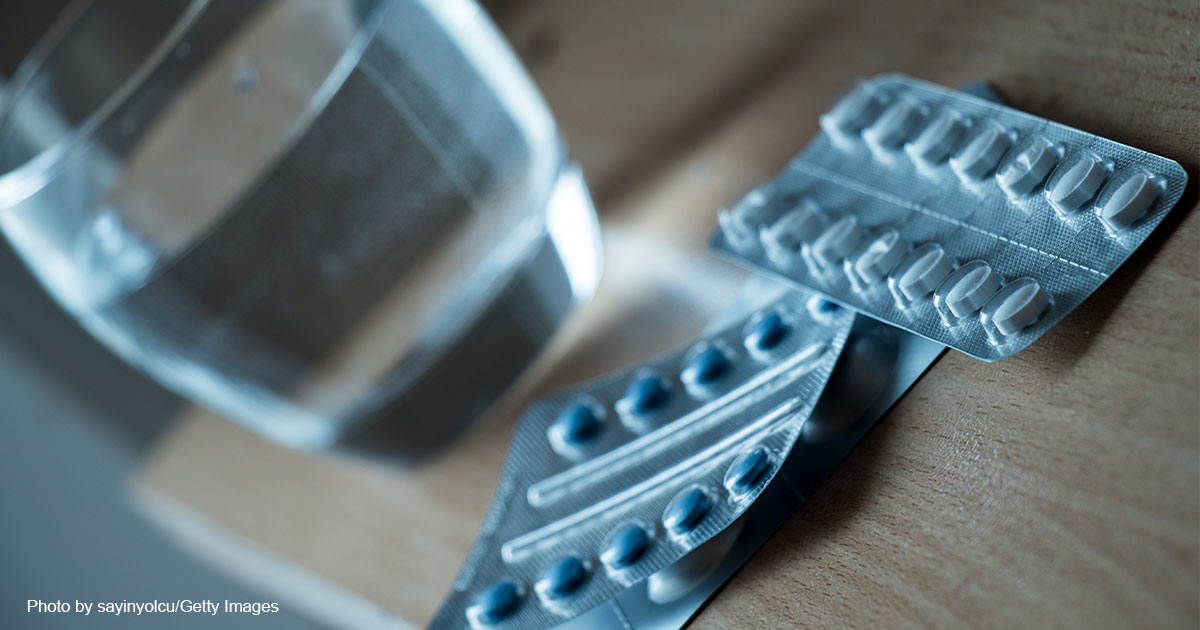 As the Biden administration opens the spigots to flood the United States with abortion pills, state pro-life laws against distributing chemical abortion drugs hold the power to save babies’ lives, limit the most serious injuries to expectant mothers, and jail the profiteers of the abortion industry. “All pro-lifers must recognize that state laws are their best hope to protect innocent human life in this chapter of the movement,” John Seago, president of Texas Right to Life, told The Washington Stand exclusively.

To circumvent state pro-life protections, the same day the Supreme Court overturned Roe v. Wade, President Joe Biden “directed the Secretary of Health and Human Services to identify all ways to ensure that mifepristone” — which causes four times as many adverse reactions as surgical abortion — “is as widely accessible as possible,” including “through telehealth and sent by mail.”

Although the Biden administration’s FDA last week allowed retailer pharmacists such as CVS and Walgreens to distribute mifepristone, abortion expansion remains hemmed in by pro-life laws blanketing most of the United States. A total of 29 states require physicians to administer the abortion pills, and 18 require abortionists to be present when women take the pills in case of potentially life-threatening adverse events, according to the pro-abortion Guttmacher Institute. That greatly circumscribes the reach of CVS and Walgreens, which have agreed to comply with state laws. In all, 5,207 of the 9,021 Walgreens stores operated in 2020 reside in these 29 states (including 701 in Texas alone).

Unable to sell abortion-inducing drugs in person, abortionists have turned to distributing abortion pills to states that protect unborn babies from chemical abortion via the U.S. mail. “We’ve seen the abortion industry shift its strategy to the lawless and dangerous business of selling abortion-inducing drugs over illegal websites,” Seago told TWS — a decision legally fraught with danger under state and federal law.

At the national level, the Comstock Act bars the mail from delivering “any article, instrument, substance, drug, medicine, or thing may, or can, be used or applied for producing abortion.” Such materials constitute “nonmailable matter” that “shall not be conveyed in the mails or delivered from any post office or by any letter carrier.” Yet two days before Christmas, the Office of Legal Counsel inside Joe Biden’s Justice Department asserted that the law could not be used to prosecute those who ship abortion pills to pro-life states via the U.S. Postal Service (USPS), if “the sender lacks the intent that the recipient of the drugs will use them unlawfully.”

Yet pro-life states such as Texas have instituted robust protections for mothers and babies since last June’s Dobbs ruling returned abortion to the democratic control of the voters. In September, Governor Greg Abbott (R) signed S.B. 4, the “No Mail Order Abortions” Act, which legally bars the provision of abortion pills “by courier, delivery, or mail service.” It also requires a physician to administer the pills, perform an in-person examination, confirm the baby’s gestational age and rule out ectopic pregnancy, perform a blood test, offer women who are RH negative RhoGAM (RH Immunoglobin) to prevent the possibility of future miscarriages, and schedule a follow-up visit within two weeks — necessary to confirm that no tissue remains in the mother’s body and to assess any continuing blood loss. And the law limits medication abortion to the first seven weeks of pregnancy, as originally approved, not 10 weeks as extended by the Obama administration. “The federal government has time and time again proven its apathy towards or complicity with the new abortion-industrial complex,” Seago told TWS.

Ironically, the Left’s embrace of abortion-inducing drugs reflects the “success of the pro-life movement in changing hearts and minds in abortion [facilities],” said Family Research Council President and “Washington Watch” host Tony Perkins last Thursday. “They’ve shut down, because they’re profit-oriented … and they’re not making money. So, they’re going to a drug.”

If abortionists violate state law, they may be going to prison.

“Neither the FDA changes nor the advice of the OLC change anything in Texas. All abortions, surgical and chemical, are still illegal. Anyone administering or distributing abortion-inducing drugs could be subject to life in jail and a $10,000 fine,” Seago told TWS. “Furthermore, the Attorney General is authorized to civilly prosecute anyone violating Texas pro-life laws. Texas also has legislation outlawing furnishing the means to an abortion, as well as aiding and abetting an illegal abortion.”

Numerous other states — including Arizona, Indiana, Montana, Ohio and Oklahoma — have passed laws against the distribution of abortion pills by mail. Other states have existing laws that effectively hamper the mail order abortion business. Georgia, where a law banning mailing mifepristone passed the Senate but got bogged down in the House last year, continues to require abortionists to detect a fetal heartbeat before distributing the drug.

Whelan warns that those who send abortion pills by mail may one day be prosecuted under existing federal law. He and others have found the OLC’s opinion shoddy, twisting sources to come to a dubious and predetermined conclusion. “The Office of Legal Counsel attempts to construct a fictional statute that would not interfere with the Biden administration’s pro-abortion agenda,” wrote legal scholar Thomas Jipping of the Heritage Foundation. “This effort not only fails on its own merits, but shows how thoroughly politicized the Biden Justice Department has become.”

Conservatives temperamentally inclined to support the free market increasingly argue that stronger state — and federal — laws are necessary to defend the rights of Americans from big business imposing its political agenda on the nation without democratic input. “Corporate America has interjected themselves in our tripartite system of government, and they’ve stolen the voice of everyday citizens,” Justin Danhof, the head of corporate governance at Strive Asset Management, told “Washington Watch with Tony Perkins” last Thursday. “I think that state actors have a really important role to play in this situation.”

Such laws must also protect women from the drug’s negative track record. The widespread availability of self-administered abortion pills will likely add to the thousands of adverse effects, up to and including death, suffered by pregnant women since the FDA approval of RU-486 in 2000. Abortionists claim mifepristone is “safer than Tylenol or Viagra,” a longstanding abortion industry trope, and complain about existing FDA protections. Yet as Live Action noted, women who underwent chemical abortion described the experience (in their own words) as “emotionally scarring and physically horrible”; “the worst thing I’ve ever felt in my life”; “searing, gripping, squeezing pain”; “crushing waves of contractions”; and “like sitting in the middle of a crime scene.”

“Everyone who is trafficking these pills should be in jail for trafficking,” said Marjorie Dannenfelser of Susan B. Anthony Pro-Life America. “It hasn’t happened, but that doesn’t mean it won’t.”

“The good news is that states have the opportunity to pass laws giving them the legal tools to fully enforce their pro-life laws and stop these novel attempts to end life,” Seago concluded. “No federal rule or legal advice can repeal these life-saving laws.”