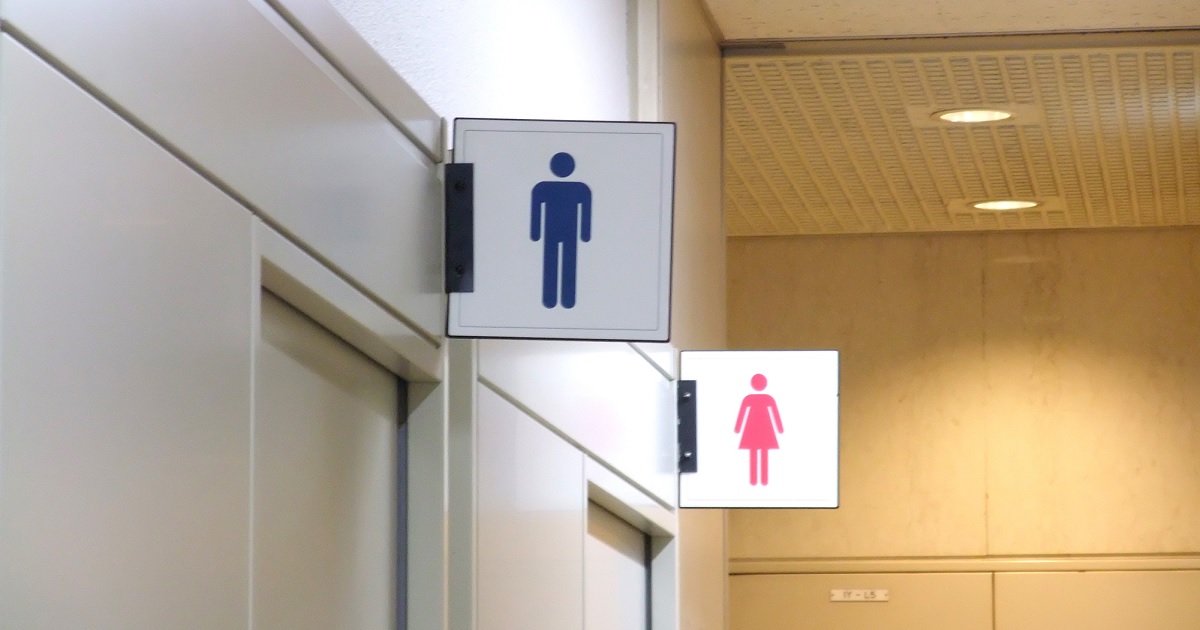 The top education official in a heavily Republican state is cleaning house, demanding that all public school districts and charter school have policies respecting the privacy of female students, after a male who identifies as female allegedly beat up two teenage girls in a high school restroom.

No media outlet covered the altercation, which took place on October 26, until the website Reduxx got a copy of the police report on December 12. According to police, a teenage boy became enraged when a teenage girl ignored him when he initiated conversation inside the girl’s restroom of Edmond Memorial High School in Edmond, Oklahoma. The boy then asked if she “wanted to fight” and came at her with clenched fists, pulled her hair, and threw her to the ground. the police report says. The girl said she was too weak to fight back. An eyewitness said the boy then “kicked her in the head and the back 2 times,” then punched her repeatedly. Another female said she intervened to stop the fight, because the attacker “is a man,” but said the boy punched her in the face twice; the police report described the second girl as having sustained a “possible concussion.”

“This is unacceptable and will not be tolerated in the state of Oklahoma,” said Oklahoma Secretary of Education Ryan Walters (R) in an online video. Walters said he would launch a state-level investigation into Edmond Public Schools — but he would also require all Oklahoma public school districts to notify parents of their restroom policies and submit them to Walters for review. “Our legislature and governor passed and signed a bill that says boys cannot go into girls’ restrooms for this precise reason,” said Walters. “We will not allow the radical Left’s Woke ideology to endanger our girls by having boys in the girls’ restrooms, where assaults like this can happen.”

Walters previously critiqued public schools in Stillwater after outraged parents complained that administrators opened restrooms to teenagers of both sexes. “You have chosen radicals over your students, ideology over biology, and ‘wokeness’ over safety,” Walters wrote to Stillwater education officials on April 8. “Today I am asking you to work with your fellow board members to make it so that your students only use the bathroom of their God-given natural sex. Biological males should not receive unrestricted access to women’s restrooms, leaving our young girls uncomfortable and afraid to enter them during school.”

“It’s wonderful to see Oklahoma’s Education Secretary Ryan Walters prioritizing the safety of girls over the desires of boys to be accepted as girls,” Meg Kilgannon, senior fellow for Education Studies at Family Research Council, told The Washington Stand.

A month after Walters’s letter to Stillwater, Oklahoma Governor Kevin Stitt (R) signed S.B. 615, which requires schools to designate all restrooms or changing areas used by more than one person for the “exclusive use” of one sex. Schools must make a “reasonable accommodation” by providing a single-use restroom or changing area to students who do not wish to comply. Any school district that refuses to implement this policy would lose 5% of state funding in the next year, and parents would have a “cause of action” to sue noncompliant schools.

Three students, represented by the ACLU and Lambda Legal, sued the state Department of Education this fall, alleging in court filings that people who identify as transgender are “being singled out for discriminatory unequal treatment.”

“Education officials in school districts across the country have been pressured by outside agitators like the ACLU, SPLC, GLSEN, and the Human Rights Campaign to adopt progressive and dangerous policies that undermine children’s safety and learning. In the face of this relentless pressure, it takes leadership to restate the commonsense values that parents expect and under which all children can thrive,” Kilgannon told TWS.

Walters also criticized the legacy media for refusing to cover the story of the alleged transgender physical assault for nearly two months. A Google search found that, as of this writing, the Edmond transgender restroom assault had not been reported by The New York Times, The Washington Post, The Wall Street Journal, the Associated Press, NBC News, ABC News, CBS News, Reuters, Axios, or Vice News.

Local media also suppressed the story of the transgender restroom attack. “I don’t think it meets the threshold to be ‘news,’” wrote Wendy Suares, a reporter for the area’s Fox affiliate, KOKH. The incident came as Virginia’s Loudoun County public school officials found themselves embroiled in controversy — and ultimately indicted — for denying that a male student who identifies as “gender fluid” sexually assaulted a teenage girl in a school restroom. Instead, officials had the girl’s outraged father arrested at a school board meeting, after quietly transferring the student to another school, where he reportedly molested another female student.

“Schools are for educating children, not ‘fixing them,’ promoting politics, or virtue signaling,” Kilgannon told TWS. “Thanks to Secretary Walters for this effort.”

Edmond Public School Superintendent Angela Grunewald responded in an oddly upbeat video that the school did not know the alleged perpetrator was a male, because his birth certificate did not mark his gender. Grunewald said her school district follows all applicable state laws and punished the male for fighting, as well as using the restroom facilities of the opposite sex.

Walters, who is running to become State Superintendent for Education, has promised to thoroughly review all state schools for compliance with the law — and, most importantly, to protect the safety and privacy of underage girls.

Walters’s “review of school policies just might reveal additional work to be done in 2023,” Kilgannon told TWS. “Something tells me he’s ready to do whatever it takes to protect all the children in his charge.”