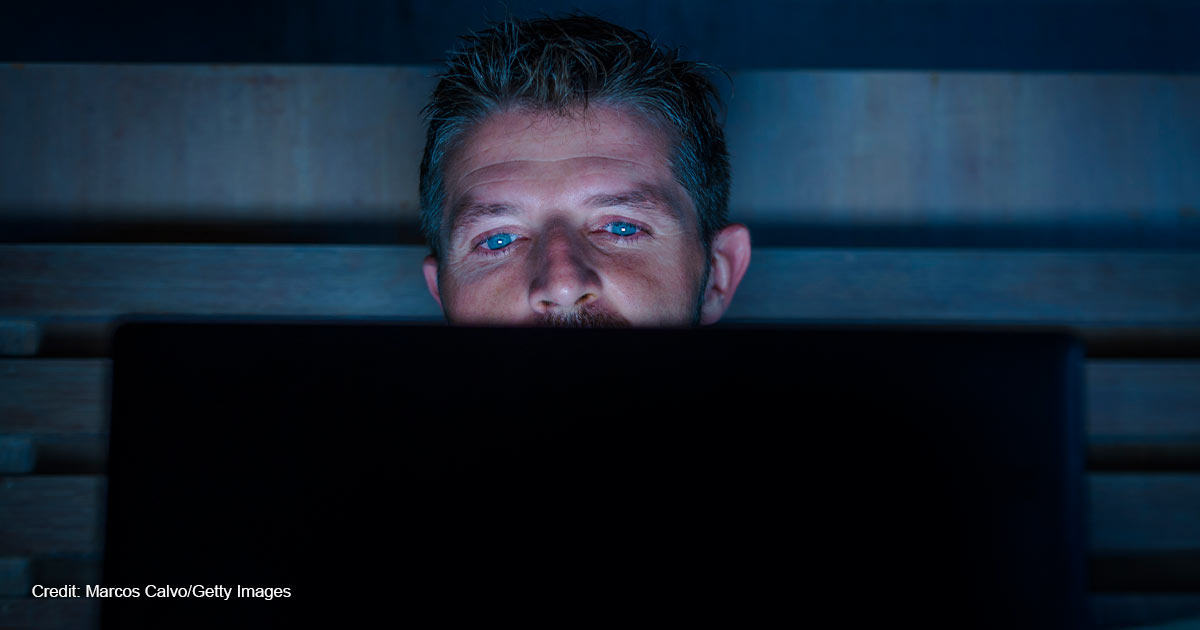 In 2021, authorities discovered at least 85 million images or videos of child sexual abuse in the darkest corners of the internet — 1.3 million images on one website alone. That does not account for an unknown amount of child pornography not yet detected. The flow of images is so profound that then-Attorney General William Barr confided that, pre-COVID, federal prosecutors “could not even prosecute their way out of the amount of child sex abuse material that they were getting,” Donna Rice Hughes, president of Enough is Enough, told “Washington Watch with Tony Perkins.” “Since COVID, those cases have skyrocketed.” The number of child pornography cases increased 19% during the 2021 fiscal year, according to the U.S. Sentencing Commission.

Yet an FBI whistleblower recounted being “told that child sexual abuse material investigations were no longer an FBI priority and should be referred to local law enforcement agencies,” according to a letter from congressmen to FBI Director Christopher Wray. Meanwhile, FBI officials “were pressuring agents to reclassify cases as ‘domestic violent extremism’ (DVEs) even if the cases do not meet the criteria for such a classification,” the letter stated. The high-profile cases have seen teams of heavily armed agents arrest political conservatives.

Hughes said she has called on the Justice Department to devote “more money, more resources, to put more law enforcement on child exploitation and child pornography cases. Then, to learn that it looks like there has been a policy shift away from this is astonishing.”

Other changes have been imposed on the agency, as well. “Our last presidential administration prioritized human trafficking, specifically sex trafficking. Now, we have learned from DOJ insiders that the focus is going to be now more on labor trafficking.” For instance, a law enforcement official found that 45% of illegal marijuana dispensaries he had raided used human slaves trafficked from Asia. While Hughes sees smuggling people, often illegal immigrants, into the country to work is “a big problem,” she regretted it will lead to the Biden administration having “less of a focus on sex trafficking” than President Donald Trump.

The Justice Department’s Child Exploitation and Obscenity Section (CEOS) prosecutes “predation, child exploitation, child pornography, and also obscenity,” Hughes noted, which includes hardcore pornography. The law has long held that obscene material is not protected by the First Amendment, with the Supreme Court upholding anti-obscenity laws in the 1973 Miller v. California case. “Yet these laws have not been prosecuted since George W. Bush was president,” Hughes added.

Many trace the development of U.S. obscenity laws to the Second Great Awakening. The most significant figure in the history of anti-obscenity laws, Anthony Comstock, wrote, “lust defiles the body, debauches the imagination, corrupts the mind ... and damns the soul.” His work was supported by the Young Men’s Christian Association.

In recent years, the Reagan administration focused on prosecuting obscenity cases. A nearly 2,000-page report drawn up by Attorney General Edwin Meese detailed the harms inflicted by pornography, including sexual violence and degradation. President George W. Bush established the Justice Department’s Obscenity Prosecution Task Force in May 2005, focusing on beastiality, adults simulating acts of rape or pedophilia, as well as the most extreme abuse and “severe violence.”

But Obama’s Attorney General, Eric Holder, shut down the task force in 2011, and Obama virtually ended the prosecution of obscenity. Many cases Holder labeled as obscenity convictions were “in fact child pornography cases where the defendant is allowed to plead down to an obscenity charge,” noted former federal prosecutor Patrick Trueman, currently president of the National Center on Sexual Exploitation. The only publicly announced cases of obscenity during the Biden administration involved other sexual crimes, including a man who operated a child pornography website, and a U.S. government official who reportedly drugged, raped, and photographed the inebriated women.

The Bush-43 anti-porn task force was led by then-Assistant Attorney General Christopher Wray, who is now the FBI director.

The Biden administration’s “priorities are completely wrong. They need to get back to the government’s compelling interest to protect the innocence and dignity of our children and enforce the entire rule of law,” said Hughes. “They’re not doing their job.”

Sign the petition to encourage the Justice Department to prosecute obscenity cases.