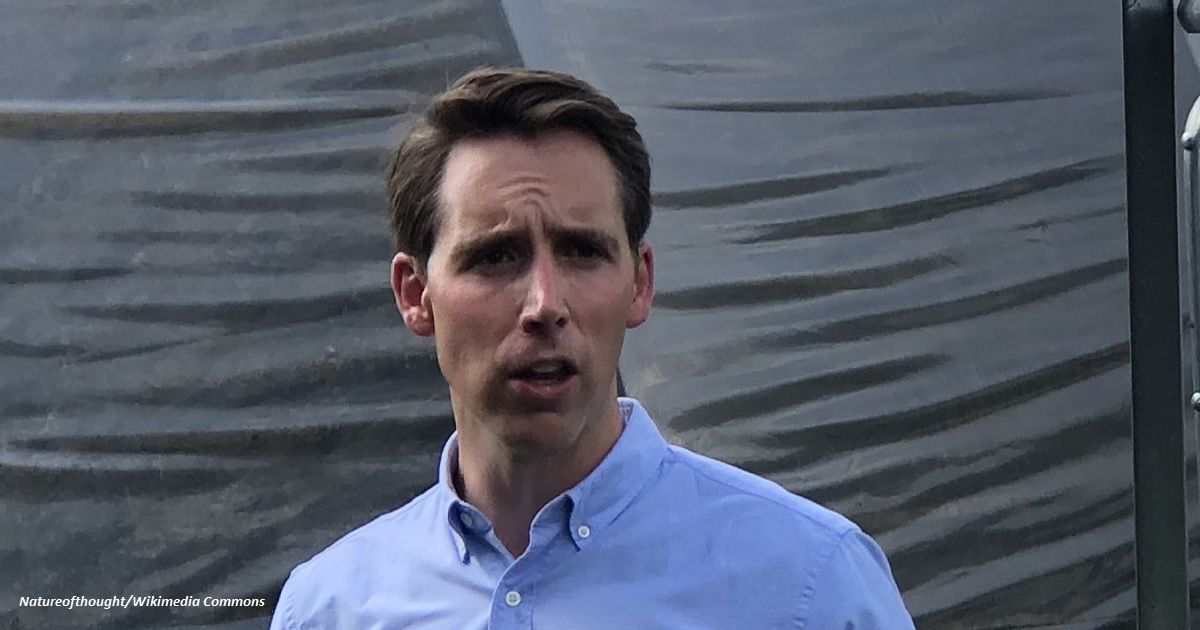 ‘This is a Disgrace’: Hawley Blasts Biden’s Inaction on Abortion Activists’ Crime Wave

U.S. Senator Josh Hawley (R-Mo.) has demanded the Biden administration explain why it has yet to enforce laws on the books that protect pro-life organizations and Supreme Court justices from a torrent of abortion activist-driven violence.

Hawley called Attorney General Merrick Garland to account in a letter sent to the Biden administration’s Justice Department on Tuesday.

“Please respond to this letter with a full account of why your office did not immediately arrest those who illegally flocked around Justice Kavanaugh’s home on June 8 … hours after the assassination attempt and also why you are dragging your feet on arresting criminals for the firebombing of pregnancy resource centers across the country,” Hawley concluded. “To tamp down on this wave of violence, you must immediately stand up and enforce the law, prosecute those who break it, and condemn the violent rhetoric coming from the left.”

Radical abortion activists have perpetrated at least 51 acts of violence or vandalism against pro-life churches, organizations, or individuals since May 3.

“Crime is being directed increasingly against people of faith and those in the pro-life community,” noted Hawley on Tuesday, with the tacit approval or indifference of the Biden administration and Democratic officials.

The senator’s letter quotes remarks made by Senator Chuck Schumer (D-N.Y.) on the steps of the Supreme Court. “I want to tell you, Kavanaugh: You have released the whirlwind, and you will pay the price. You won’t know what hit you if you go forward with these awful decisions,” Schumer warned. That ultimatum “sounds like incitement to me,” Rep. Chris Smith (R-N.J.) told Tony Perkins on “Washington Watch” on Monday. Senator Steve Daines (R-Mont.) called Schumer’s comments “sickening.”

He also highlighted Biden administration officials who downplayed the threat to justices and their families, asserting that the law allowed for “peaceful” protests. “When Democratic officials openly say that it is fine to flout the law and commit crimes, radicals take note,” he wrote. “Dangerous persons see the failure to enforce the law, and they grow bold.”

The administration has yet to condemn such acts of violence, much less enforce federal laws against protesting in front of judges’ homes and perpetrating violence for political purposes.