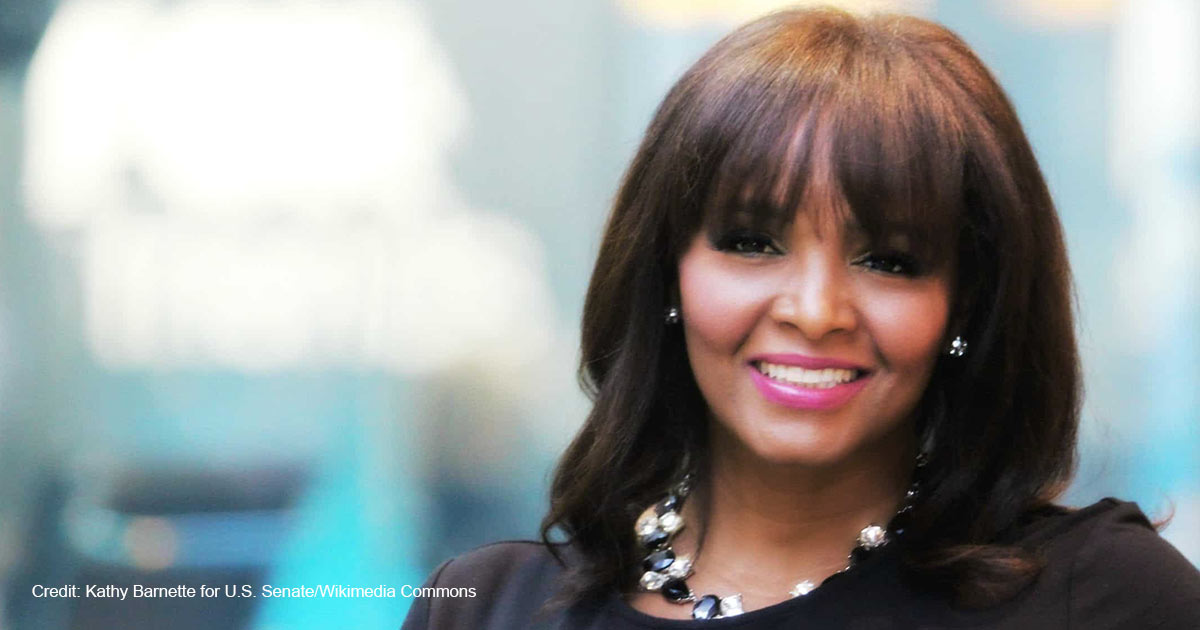 Protect Life, Without Exceptions (Part 4): Babies Conceived in Rape Walk Amongst Us

This is part four of a seven-part series. Read part one, part two, and part three.

The rape and incest exception to pro-life protections is a hotly debated topic. When discussing an evil affront to human dignity such as rape and incest, which has unfortunately touched the lives of so many victims, it is essential to proceed with compassion, respect, and sensitivity.

Though cases of rape and incest are unquestionably tragedies, failing to protect the innocent babies conceived in these difficult circumstances is punishing the innocent for the crimes of the guilty. Unfortunately, in several pro-life states that have legally protected their unborn citizens from abortion, children conceived by rape and incest are not receiving the same protection.

Kathy Barnette, a politician who previously ran for Senate in Pennsylvania in 2022, first began speaking out about how she was conceived in 2019. “Before that, I would only mention it to a couple of friends when we were in conversation. I have always been pro-life, but nobody knew why,” she shared with me. “I made the case based on morality and the Bible. After I started sharing my story with friends, I saw the power in it.”

Kathy has shared that her mother became pregnant with her at the age of 11 after being raped by an adult man. “Sin is ugly, and we live in a sinful world,” Kathy said. “But it was beauty that came alongside my 11-year-old mother. She saw value in me. I am so grateful for that.”

As a result of speaking up about the circumstances of her conception, Kathy has not always been received with respect. “When I went public with my story, I felt shamed,” she explained. “The victim takes on the shame of the victimizer. But after talking to my mom, I realized that I had nothing to do with what happened to her, and that shame is not mine to carry.”

Kathy and her mother share a tight bond that Kathy says has formed a beautiful support system. “Aborting me would not have corrected the great injustice inflicted upon her. What aborting me would have done is make sure that there was no one here to catch my mom. I am able to be here as a net for my mother, catching her in her low moments.”

Kathy added that her faith in God affirms the value of her own life in Scripture. “When I read the Bible, I read it differently than others might when it comes to certain passages,” Kathy shared. “When it says, ‘You created my inmost being, you knit me together in my mother’s womb,’ I take that very personally.”

Though many pro-lifers are hesitant to discuss rape exceptions, for fear of coming across as lacking compassion, Kathy does not think the conversation needs to be that complicated. “It’s not a complicated topic for me […] It’s a no-brainer to me because it was how I was conceived. I am a human today — most people would attest to that — but I was also a human then, in my mother’s womb.” Likewise, to those who would create rape exceptions to pro-life protections for the unborn, Kathy says, “How we treat the most innocent people in our society is a reflection on us as a nation. We cannot become callous to how we treat them and think that doesn’t translate to other aspects of society.”

Today, Kathy celebrates the life that her mother chose to give her. She says, “I look at my husband and the life we have created together. I look at my children and how awesome they are. I am so grateful. I see the purpose that God has for me. I am unapologetic about being here.”