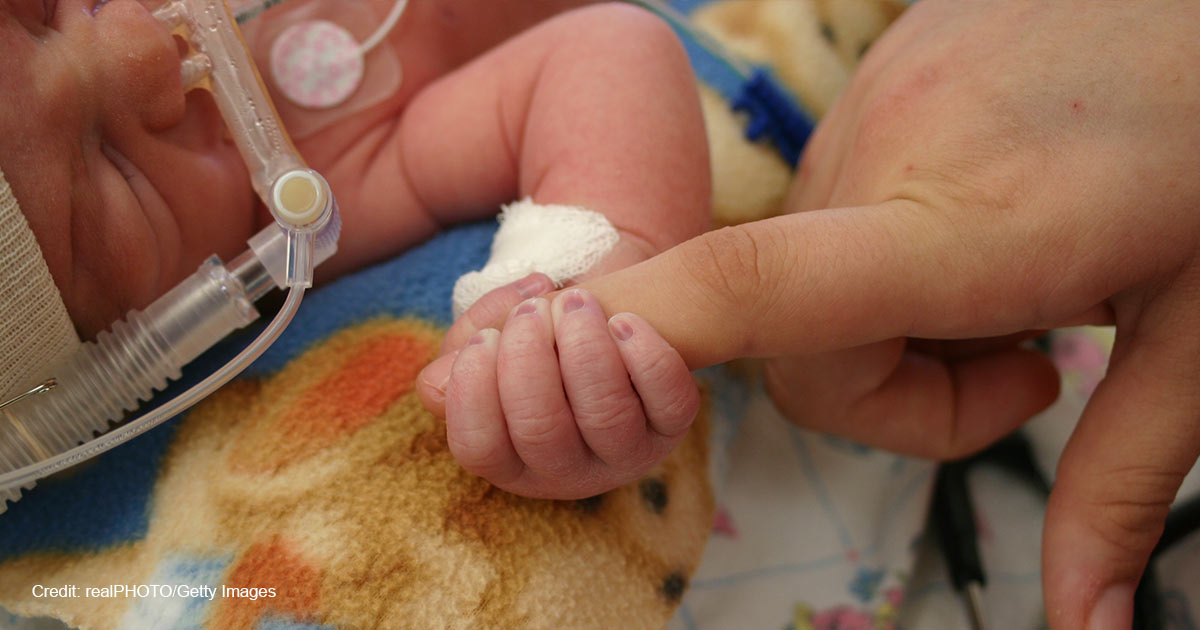 This is part five of a seven-part series. Read part one, part two, part three, and part four.

As the states continue to pass pro-life protections that defend the unborn from abortion, it is important to consider the necessity for these laws to protect all unborn lives. Sadly, the importance of protecting unborn children who are prenatally diagnosed with disabilities has fallen to the wayside in the national conversation about abortion.

Some states protecting unborn lives from conception are failing to include babies with a prenatal diagnosis under that protection; in Indiana, for example, where a law passed in 2016 protects babies against discriminatory abortions, the law now allows abortions to be committed against babies diagnosed with a “lethal fetal anomaly” while other babies are protected at conception.

Sometimes, prenatal diagnoses include a warning that the baby will die before they are born or else have a very short life. In Angelica’s case, the doctors found two chromosomal abnormalities in her baby Ezran that had never been documented before; she described being offered an abortion at every doctor’s visit during her pregnancy and being told “that I was in danger and that Ezran would have a short, challenging life filled with suffering.”

Angelica explained how the limited perspective given to her by her doctors made her feel, “so heartbroken that my baby was going to have a terrible life. That was just the narrative that I received. I think instead of preparing us, they just scared us.”

When Be Not Afraid (a nonprofit group that supports parents carrying to term after a prenatal diagnosis) entered the picture, Angelica and her husband were finally given support that affirmed Ezran’s life as being precious. “They told us congratulations on our baby,” Angelica recalled. “They helped us make a birth plan, thinking through the possible situations so that when Ezran was here and struggling to breathe, the doctors would know how we wanted him to be treated.” At that point, Angelica’s medical team had told her that once Ezran was born, they could either try to sustain his life or just let him live as long as he could sustain himself.

Angelica described her c-section as a profound experience, sharing, “In those 15 minutes, I have never felt closer to God in my entire life. I was so scared but I felt so secure in my trust that the Lord was going to make His will known to us. As I laid there and they delivered my baby, I prayed the whole time, ‘Lord, I love this baby and I want him. If You need to take him home, I trust You — and if You want him to stay, I trust You.’”

Within hours of birth, Angelica was beside Ezran’s bed in the NICU. She remembered, “I was terrified for him, but so in love with him — he was the sweetest little baby. I knew that no matter what happened with him, I could be grateful that I got to see his face and kiss his head, that we had all been together as a family. I knew that it was all worth it, just knowing that we got to have those moments with him.”

Today, Angelica confirms, “Ezran is a miracle. He proved so many things said about him wrong — he showed us that he was sticking around. I have a beautiful two-and-a-half-year-old who is smiley and loves to dance and play the drums and be held. He knows that he is loved, and he loves his life.”