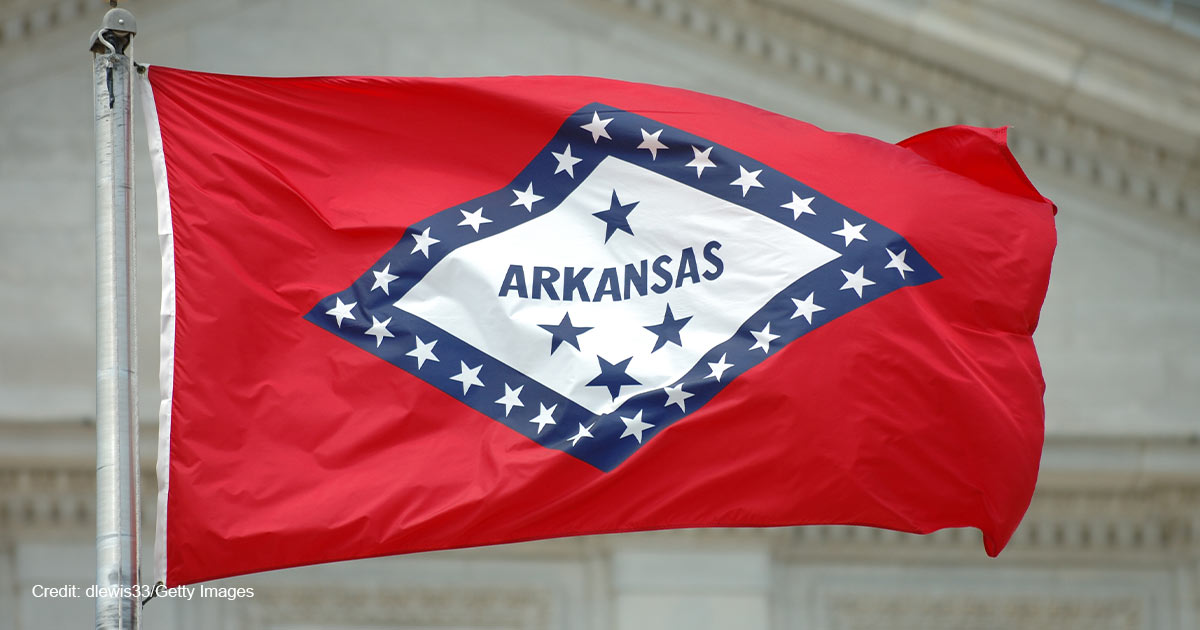 Trial hearings began Monday on the Arkansas SAFE (Save Adolescents from Experimentation) Act, which was blocked last year after the Republican-controlled legislature passed it into law over the governor’s veto. The American Civil Liberties Union (ACLU) of Arkansas filed suit in federal court immediately after its passage to block the law from taking effect. Judge James Moody, of the U.S. District Court for the Eastern District of Arkansas, blocked the state from enforcing the law while the lawsuit proceeds, and he now presides over the trial.

The SAFE Act prescribes penalties for anyone inflicting irreversible, permanent, experimental, and harmful gender transition procedures on minors, including puberty-blocking drugs, cross-sex hormone regimens, and gender transition surgeries. “The SAFE Act protects children from life-altering, permanent decisions that they may desire to make as an underage child but could regret as an adult; no law in Arkansas prevents someone from making these decisions as an adult,” the Arkansas attorney general’s office informed the press.

Since the SAFE Act was passed and subsequently blocked, a number of incidents have strengthened the case for banning these harmful procedures. Last year, a major Swedish hospital announced it would no longer administer puberty blockers and cross-sex hormones to children. This summer, the U.K. shut down its gender clinic, which now faces possible lawsuits from families. Also this summer, the U.S. Food and Drug Administration (FDA) added a warning label to puberty blockers after a number of children experienced vision-impairing side effects. In recent months, reporters have begun to expose hospitals who perform gender transition procedures on minors, and their findings indicate the practice is more prevalent and unscientific than suspected.

ACLU of Arkansas executive director Holly Dickson called the SAFE Act the “latest wave of anti-trans fever that is now spreading to other states.” Nearly every word of Dickson’s comment was wrong. The SAFE Act isn’t “anti-trans,” but rather “about protecting children,” said Attorney General Leslie Rutledge (R). “Nothing about this law prohibits someone after the age of 18 from making this decision.” The SAFE Act isn’t a “fever,” but rather affirms the natural, healthy way in which human bodies develop as distinctly male and female, protecting people from premature, permanent mutilation. As a result, the SAFE Act isn’t a “wave,” a passing phenomenon that sweeps through and dissipates. Rather, it represents the steady state of humanity throughout most of human history, all people existing as male and female, as God has made them. The transgender ideology is creating an aberration from nature; the transgender lobby are the aggressors in this culture war.

Dickson did get one thing right: the SAFE Act is the latest innovation in a burgeoning effort to forestall the transgender movement’s inexplicable advances, and it is spreading to other states. A similar bill briefly took effect in Alabama before legal action from the SPLC and Biden administration temporarily blocked it. More than a dozen of other states have considered the bill as well.

Meanwhile, nearly 1,000 miles away in Virginia, a controversy over an extreme bill shows just why the Arkansas SAFE Act is necessary. A state delegate considered introducing a bill that would criminalize parents who affirm their child’s biological sex against the child’s wishes (she changed her mind after backlash). Medical associations and school counselors have drunk the trans Kool-Aid, so parents are often the last voice of reason that can hold back their children from toppling over this life-changing precipice. They frequently encounter intense pressure from the “professionals” to cave on basic biology and surrender their beloved children into the parasitic “care” of this cult.

The ACLU is trying to defeat the SAFE Act with a parental rights argument (arguing that parents have a right to transition their children — which nearby Texas has declared to be “child abuse”). But more often, the SAFE Act is on the side of parents, backing up their opposition to their child’s declared wish to change his or her gender — against the pressure of medical and educational elites.

If left to develop normally, “the number [of children and adolescents] who grow out of their gender dysphoria, the ‘desistance’ rates, range from 70 percent to 97.8 percent in biological males and 50 percent to 88 percent in biological females,” records Dr. Jennifer Bauwens, director of the Center for Family Studies at Family Research Council. For those who continue identifying as the opposite sex, they have the freedom to obtain gender transition procedures later.

But what a travesty it would be to chemically suppress the natural development of puberty, or even surgically remove healthy body parts, for the vast majority of youth who will eventually return to identifying with their biological sex. Let us hope that, as the SAFE Act wends through years of litigation, this point will be made unmistakably clear.