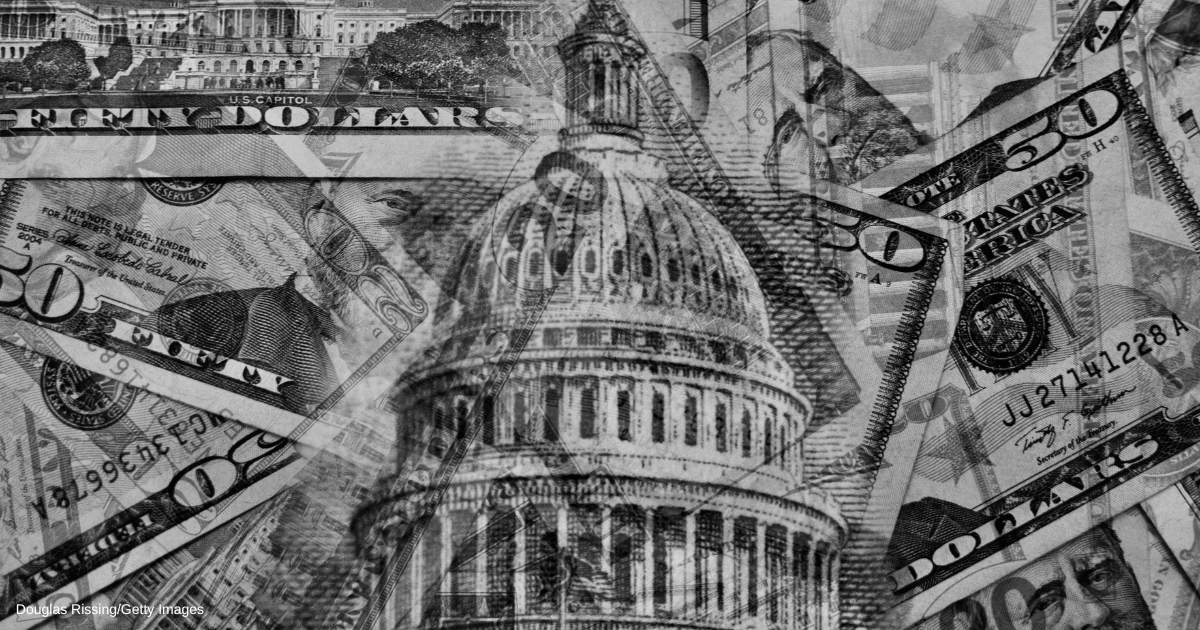 ‘An Indefensible Assault’: Conservatives Call for Halt to Omnibus

As an impending snowstorm in the Washington, D.C. area and Senate Democrats put mounting pressure on Congress to push through a last-minute 4,155-page, $1.7 trillion omnibus spending bill before the Friday deadline and Christmas recess, conservative lawmakers are voicing strong opposition to the measure, citing irresponsible delays and reckless spending on progressive special interest projects.

“These people, I would not put [them] in charge of a Minute Mart and three gas stations, much less a $6 trillion economy,” said Senator Rand Paul (R-Ky.). “They know the deadlines, they fail every year. They bring it to Christmas and then they blame conservatives.”

Rep. Dan Bishop (R-N.C.) took to Twitter to lambast the bill in a series of tweets. “This omnibus spending bill is the worst of business as usual in Washington and is an indefensible assault on the American people. We will not abide it,” he said. The congressman pointed to a host of inclusions he deemed wasteful, including “$982k for motel vouchers in LA”; “$817k for partnerships with ‘justice-involved individuals’ in Glendale, CA”; “$2 million for ‘improving coordination’ in the NYC Mayor’s office”; “$8.6 million for ‘gender advisor programs’” at the Pentagon; “$65 million for salmon”; and “$3 million for bee-friendly highways,” among other controversial insertions.

Other GOP lawmakers, including Reps. Mary Miller (R-Ill.) and Andy Biggs (R-Ariz.) as well as Senator Mike Braun (R-Ind.) slammed a provision for $3.6 million to be spent on a “Michelle Obama Trail.”

Multiple earmarks amounting to millions of dollars have also been designated for LGBT-themed special interest projects, along with millions more allocated for “diversity, equity, and inclusion”-themed ventures.

Still, despite the multitude of progressive priorities embedded in the spending bill, pro-abortion groups like NARAL, Planned Parenthood, and others expressed dismay Tuesday that it did not include specific new funding for abortion. “At a time of great crisis for reproductive health in this country, Congress has again utterly failed to safeguard access to the birth control and sexual health services made possible by the nation’s family planning program,” said Clare Coleman, president of the National Family Planning and Reproductive Health Association.

Family Research Council, however, has argued that language is included in the omnibus that paves the way for abortion expansion. On Tuesday, FRC sent a letter to senators informing them that the organization would score against the bill for a variety of reasons, including language that “seems intent on making clear that VA [Veterans Affairs] facilities need to upgrade to be ready for an influx of abortions by female veterans and their families. The Omnibus should not be a vehicle for the Biden administration’s abortion expansion priorities.”

The letter went on to note that a section of the omnibus dedicated to funding for future pandemic response includes “grant programs that use vague, undefined terms such as ‘health equities,’ leaving the door open for Planned Parenthood and other abortion providers to gain access to taxpayer dollars.” The letter included the example of the city of Rochester, N.Y. recently setting aside a “$5 million grant of federal COVID-19 relief funding for Planned Parenthood for being an ‘anti-violence organization.’”

Connor Semelsberger, FRC’s director of Federal Affairs for Life and Human Dignity, underscored that final passage of the omnibus is in the hands of the GOP, which has the choice to delay passage of the spending bill until next January when Republicans will control the House.

“Senate Republicans really control the cards,” he explained on Tuesday’s edition of “Washington Watch.” “No piece of legislation can get through the U.S. Congress without bipartisan support thanks to the filibuster. And so, the Republicans really could band together [and] help their friends out over in the House to set them up for a good spending opportunity [that is in] their own interests next year.”