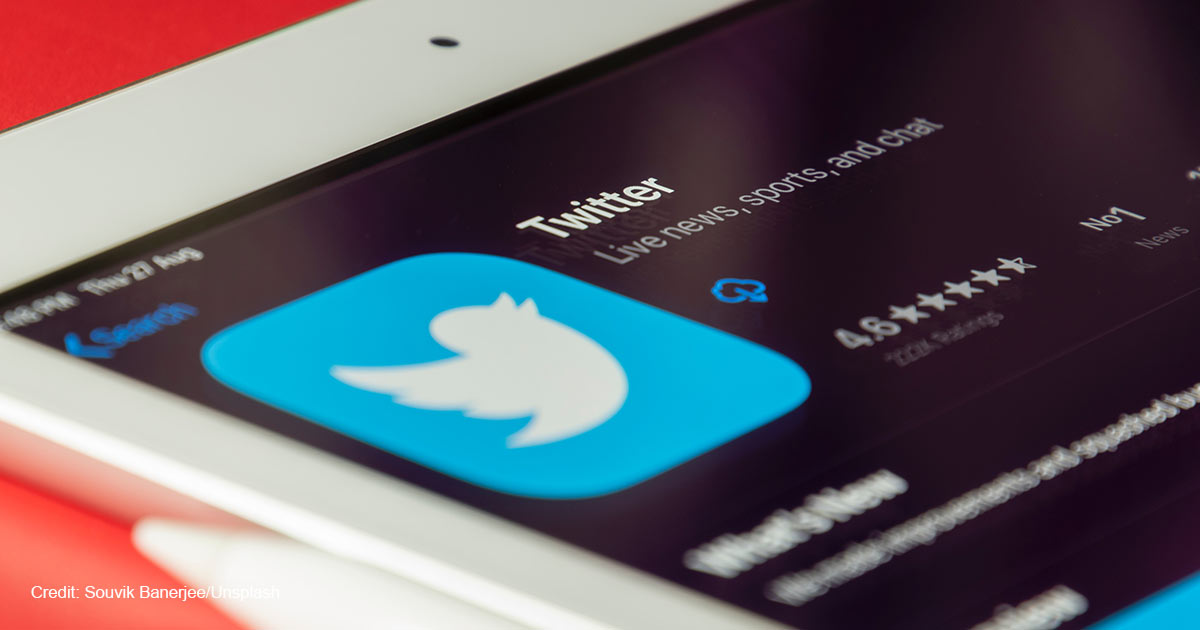 As Extent of Twitter Censorship Is Unearthed, Public Outcry Swells

As the public continues to digest “the Twitter files,” a series of past internal Twitter documents released to journalists by new Twitter owner and CEO Elon Musk, lawmakers and public figures are expressing outrage at what they call an unjust concentration of power that fell into the hands of overtly partisan actors.

On December 9, journalist Matt Taibbi published a series of tweets detailing how the social media giant began to violate its own policies regarding content moderation and how it cooperated with federal agencies in order to conduct content suppression. He described how Twitter’s methods resembled a “high-speed Supreme Court of moderation, issuing content rulings on the fly, often in minutes and based on guesses, gut calls, even Google searches, even in cases involving the President.”

Taibbi reported that Twitter executives such as former Head of Trust and Safety Yoel Roth often made content moderation decisions. Roth became known for making explicitly partisan remarks, which critics noted undercut his ability to be impartial, often on Twitter. For example, in November 2016 he tweeted, “I’m just saying, we fly over those states that voted for a racist tangerine for a reason.”

Taibbi further described how Roth had weekly meetings with the FBI, the Department of Homeland Security, and the Office of the Director of National Intelligence regarding election integrity. Twitter employees also used Slack channels to debate which content should be considered election “misinformation.” An example highlighted by Taibbi included a discussion over a tweet by former Arkansas Governor Mike Huckabee, a Republican, who joked about mailing in ballots for his “deceased parents and grandparents.” An employee remarked, “I agree it’s a joke, but he’s also literally admitting in a tweet a crime.”

The revelations have sparked strong condemnations of Twitter’s past behavior, including from numerous lawmakers and other public figures. On Monday, Joel Berry, managing editor of satirical news site The Babylon Bee, tweeted: “Not trying to attack Yoel personally here — it could’ve been anyone, and I wouldn’t say it’s all his fault. It just shows how utterly absurd it is for one person to have this much power. No one, elected or not, is qualified for that. No one.” The Babylon Bee’s account was suspended in March after it linked to its article naming Rachel Levine, a male Biden administration official who identifies as a transgender woman, as “man of the year.” The Bee’s account was reinstated on November 18 following Elon Musk’s takeover of the company.

Quena Gonzalez, senior director of Government Affairs at Family Research Council, pointed to the deceptive practices that “the Twitter files” are revealing.

“In the space of just a few weeks, we have gone from, ‘Shadow-banning on Twitter doesn’t happen,’ to, ‘LOL shadow-banning, throttling viral tweets, and collaborating with the government to suppress and discourage the spread of information is normal and good and you’re a moron for assuming it didn’t happen!’” he told The Washington Stand.

Public demands for greater accountability by all social media companies are also beginning to surface. On Sunday, Seth Dillon, owner and CEO of The Babylon Bee, tweeted: “Who is the equivalent of Yoel Roth at Facebook and how much longer will he or she remain in power?”

Gonzalez likewise questioned the moderation policies of other Big Tech companies in light of the Twitter revelations.

“So what else is going on?” he wondered. “What are other social media platforms and Big Tech companies suppressing? We know Google decided to make YouTube the arbiter of medical information during the COVID pandemic, removing videos (including several of FRC’s) that questioned the prevailing wisdom, and marking others as needing ‘additional context.’ We know that Amazon removed and suppressed several books that undermined the party line on gender transition for minors. We know that Facebook relied on partisan hacks to rate news stories from conservative outlets as ‘misleading’ or ‘disinformation.’”

“In light of what is coming out at Twitter, it’s time for other major tech companies to transparently tell their users what they’ve been promoting and suppressing, and at whose behest,” Gonzalez concluded. “Secret, partisan suppression of speech has no place in America, and the companies that have participated in it, either at the behest of the work lobby, the U.S. government, or foreign governments should come clean with the American people.”