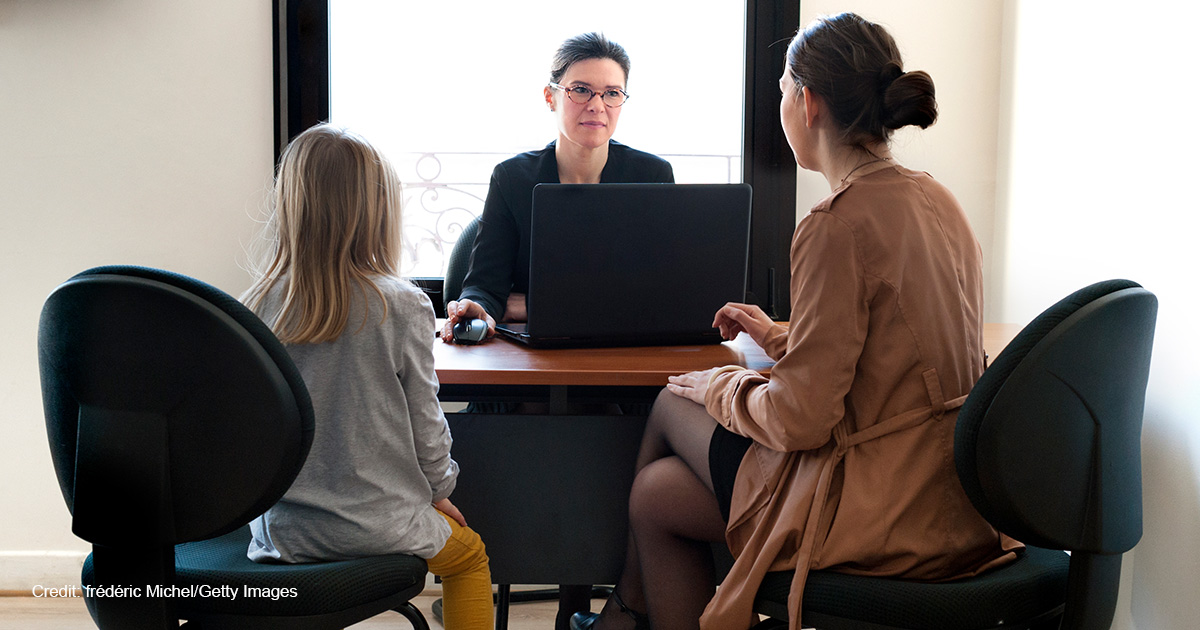 In recent days, a Vermont high school soccer coach and parent was fired for using male pronouns in reference to a biologically male trans-identifying student who watched his daughter change in the girls’ locker room, and a Pennsylvania school was found to be instructing teachers to hide the preferred names and pronouns of trans-identifying students from their parents. The incidents are the latest in an escalating clash between school administrators and parents over the transgender issue that is spilling into the voting booth.

Following the explosive revelation that an entire girls’ volleyball team in Randolph, Vermont had been kicked out of their own locker room because of their objections to a trans-identifying biological male being allowed to watch them change, the father of one of the girls was fired from his job as soccer coach on Tuesday for “misgender[ing] a transgender student in our district,” according to the school’s superintendent.

On the same day, the Daily Caller broke the story that a Pennsylvania school informed its entire staff in an October 2021 email that “If a student shares with you that they are homosexual, transgender, bisexual, or questioning … in confidence … This is not something you should report to parents.”

These are just the latest occurrences in a controversial movement by progressive lawmakers and school administration officials to exclude parents from being informed about sexual identity issues that their children are expressing in school. The issue reached a boiling point late last week when it came to light that a progressive Virginia House of Delegates member planned to introduce legislation that would criminally charge parents who do not affirm their children’s preferred gender identity or sexual preference.

The swift backlash against the measure from both Republicans and Democrats revealed that the burgeoning grassroots movement of parents standing up for parental rights is gaining nationwide traction as the midterm elections quickly approach. A recent survey of likely voters conducted by Rasmussen Reports found that 77% see education issues as important in the midterms, with 45% saying education will be “very important.”

The findings reflect other survey results that ask more specific questions about parental rights. A nationwide poll conducted by the Parental Rights Foundation in May found that 83% of Americans agreed with the statement, “In general, parents have the constitutional right to make decisions for their children without government interference unless there is proof of abuse or neglect,” with 51% “strongly” agreeing. Just 10% disagreed with the statement.

A number of Republican governors have responded to widespread concern by signing legislation into law that protects parental rights. In September, Virginia Governor Glenn Youngkin (R) enacted a measure to ensure that schools cannot hide a child’s gender transition from their parents. In March, Florida Governor Ron DeSantis (R) signed a similar bill that ensures that discussion of gender identity and sexual orientation in kindergarten through third grade is left to parents.

Meg Kilgannon, senior fellow for Education Studies at Family Research Council, expressed confidence that American voters will continue to show their strong support for parental rights at the polls.

“Gender ideology conflicts with parental rights and the right to free speech,” she told The Washington Stand. “Under some school policies, teachers are prevented from informing parents about their own children’s concerns at school but instructed to definitely inform other administrators. School policies and practices called ‘gender plans’ seem to assume parents do not have the best interest of their child in mind. These kinds of policies center the school as the savior of the child. As Christians, we believe that children are blessings from God and that parents are the primary educators of their children. Most people and most voters know this in their hearts and souls and they will vote for candidates who honor parental rights.”