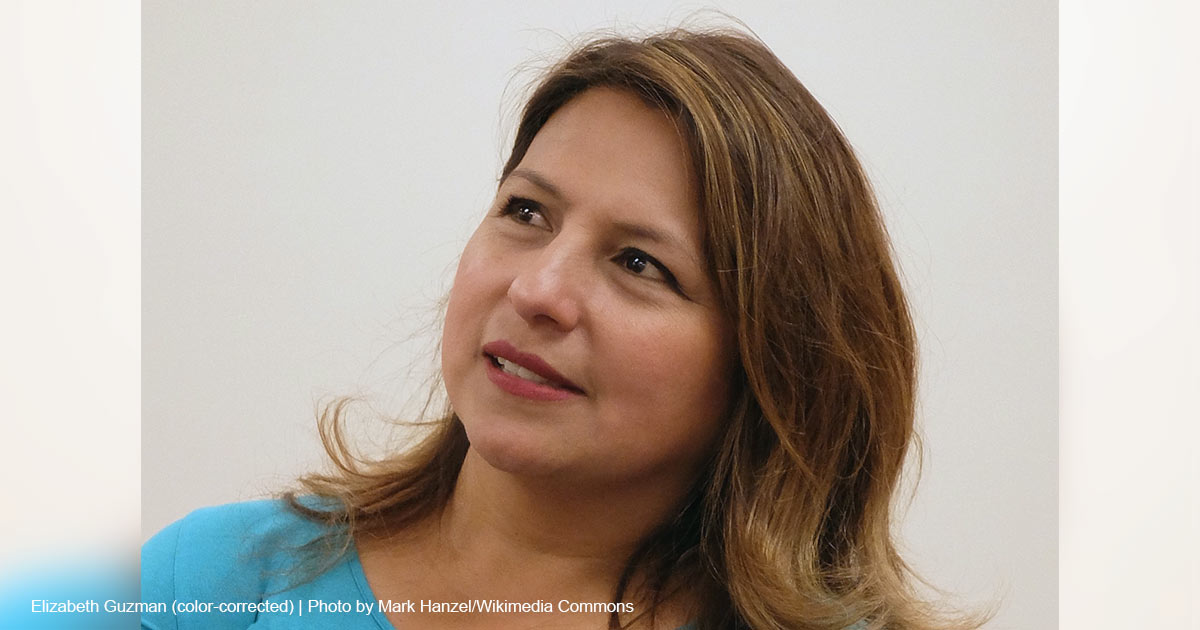 Parents who do not affirm their children’s transgender status or sexual preference could face criminal charges of “abuse or neglect” under a proposal being considered in a swing state. The idea’s proponent, a liberal Democrat, claimed the Bible justifies removing children from the home of parents who do not obey their children’s instructions about sex and gender identity.

The original legislation expanded the definition of child abuse to include any parent or guardian who “creates or inflicts, threatens to create or inflict, or allows to be created or inflicted upon such child a physical or mental injury on the basis of the child’s gender identity or sexual orientation.” (Emphasis added.) Children would report any negative mental impact they feel from parents who do not cater to their self-chosen gender identity to mandatory reporters, such as teachers. That would, in turn, trigger two separate investigations by Child Protective Services (CPS) and the police, which may result in temporarily or permanently removing children from the home. “That’s how everybody gets involved,” said Virginia House of Delegates member Elizabeth Guzman (D-Woodbridge). Felony charges could follow.

Guzman, who introduced the measure as House Bill 580 in 2020, told local media she is considering reintroducing the legislation, which she said is designed to “help” parents “go by what the Bible says” about gender ideology and homosexuality.

She seemed delighted by the possibility of ruining the future career prospects of parents who oppose transgender ideology. Penalties for violating state-prescribed parenting “could be a felony. It could be a misdemeanor. But we know that a CPS charge could harm your employment, could harm your education, because nowadays many people do a CPS database search before offering employment,” she told WJLA TV on Thursday.

She said her bill’s goal is “educating parents, because the law tells you the do’s and don’ts” of raising your own children. “So, this law is telling you do not abuse your children because they are LGBTQ.”

When asked whether the bill would discriminate against faithful Christians, or the overwhelming majority of Americans who reject extreme gender ideology, Guzman gave a Scripture-free homily. “The Bible says to accept everyone for who they are,” Guzman said. “We all have a commitment to God. And for those believers out there, we know that there’s life after life, and there is going to be a conversation between that person and God and that’s what we’re after — to go by what the Bible says. It is not my job to judge anyone. It is my job to help people.” Claiming that God created people with gender dysphoria echoes similar scripture-twisting from President Joe Biden.

Guzman’s parenthood-eviscerating proposition raises questions about the criteria the government would use to charge adults as criminals. “Here’s the question for Delegate Guzman: What is a mental injury on the basis of the child’s gender identity or sexual orientation?” asked William Estrada, Esq., president of the Parental Rights Foundation on Friday’s episode of “Washington Watch” with guest host Joseph Backholm. If reintroduced, Guzman’s bill would allow “a social worker to go on a fishing expedition, to find a judge who might not like the decisions that a parent makes, and to potentially rip apart a family.” Had Guzman restricted the bill to physical injury, Estrada said, not one lawmaker would oppose it, because “you never commit harm to a child no matter what goes on.”

“The problem is ‘mental injury,’” he said. “We know where this is going.”

LGBTQ activists, including Guzman, have made no secret they believe that refusing to “affirm” a child’s self-chosen gender identity harms their mental health and increases suicidal ideation. In reality, multiple studies have found carrying out a transgender surgery or procedure harms children’s mental health. Sweden’s national health care program found that “after sex reassignment,” people “have considerably higher risks for mortality, suicidal behaviour, and psychiatric morbidity than the general population.” A Heritage Foundation study crunched the data and found U.S. states that let minors underdo transgender procedures without their parents’ consent have a 14% higher suicide rate than states that do not.

The measure drew intense and immediately backlash inside and outside the Old Dominion. “The goal of Democrat lawmakers in Virginia is to criminalize parents who are trying to be involved in their children’s lives,” said Virginia Governor Glenn Youngkin (R). State Attorney General Jason Miyares (R) said Guzman’s proposal seemed designed to win the “Woke Olympics,” amounting to “just another attempt to replace the role of parents with the government.” Senator Ted Cruz (R-Texas) called the idea “utterly horrifying,” while Senator Marsha Blackburn (R-Tenn.) described it as “unthinkable.” Rep. Chip Roy (R-Texas) called Guzman’s idea “nuts” and called on the federal government to defund all “diversity, equity, and inclusion” programs feeding the underlying gender ideology.

On Friday, Guzman claimed WJLA “mischaracterized” her bill and got the facts “patently wrong,” without specifying a single factual error in its reporting. Yet she seemingly admitted she introduced the bill out of spite when Youngkin revised state model education guidelines to declare, “Schools shall respect parents’ values and beliefs.” Parents will determine their children’s name and pronouns, gender expression, and “whether their child engages in any counseling or social transition at school,” they state. On “the day that Gov. Youngkin wanted to implement this policy, I immediately texted the policy lead of [a House] committee and said, ‘This is how we’re going to push back,’” Guzman told WJLA TV.

She also found inspiration from student walk outs to protest the new guidelines, which involved more than a thousand of the state’s 1.2 million public school students, or 0.08% — a mere 49.93% shy of a majority.

With Youngkin, Lieutenant Governor Winsome Sears (R), and Miyares holding the top three statewide offices and “the Republicans having the majority in the House of Delegates, this bill is dead on arrival,” Estrada told Backholm. “It couldn’t pass when the Democrats had the House of Delegates in the Commonwealth of Virginia, and [Democrat] Ralph Northam was the governor.”

Guzman’s fellow Democrats publicly rejected the proposal again, just weeks ahead of the 2022 midterm elections. The top-ranking Democrat in the House, Minority Leader Don Scott Jr. (D-Portsmouth), called Guzman’s bill “a distraction and an unnecessary one,” promising he would consider her ideologically driven revenge “dead on arrival.” U.S. Rep. Abigail Spanberger (D-Va.) also said, “I don’t support this legislation,” because “it’s unclear how this proposed legislation intends to actually help transgender children and their families.”

Still, Estrada said he found it “deeply concerning to me that a social worker is even considering reintroducing this bill.”

Her legislation-in-waiting joins a growing chorus of LGBT activists proposing to have children removed from the homes of parents who hold to Scripture- and biology-based views of gender. California Governor Gavin Newsom (D), often rumored to become a 2024 presidential contender, recently signed a law stating that California can take “temporary emergency jurisdiction” away from the parents if “the child has been unable to obtain gender-affirming health care or gender-affirming mental health care”; e.g., hormones or surgery to deny the child’s biological sex, which the vast majority of minors will accept by adulthood. Outside elective office, Amy Cannava of the National Association of School Psychologists posted on a bulletin board intended for LGBT minors that “students who are facing familial rejection” should contact her at once. “[W]e can provide you with emergency housing from a supportive, Queer friendly adult.” In 2020, Cannava said, “You have to sometimes break rules to do good for kids.”

Despite Guzman’s insistence that her views advance the Bible, Christian thinkers say it is clearly inverts biblical order. “Would this create a legal obligation for a parent to obey their child?” Backholm asked. That would reverse the biblical pattern for parenthood, as well as all parenting models known to all societies throughout human history. The Bible clearly commands parents to teach children God’s commandments at all times, and tells children to “hear the instruction of your father, and do not forsake the law of your mother” (See Deuteronomy 6:6-8, 11:18-19; and Proverbs 1:8-10, 3:11-12). Backholm likened the scenario of a child-led world to “a Brave New World.”

But since children lack the maturity and mental acuity to raise themselves, they would effectively become wards of the state, with government bureaucrats dictating the most personal decisions in loco parentis. “If the government doesn’t like the parenting decisions, or even what parents tell their child,” the government can threaten to step in “and rip apart your family,” said Estrada. “And that should be troubling to every single American.”