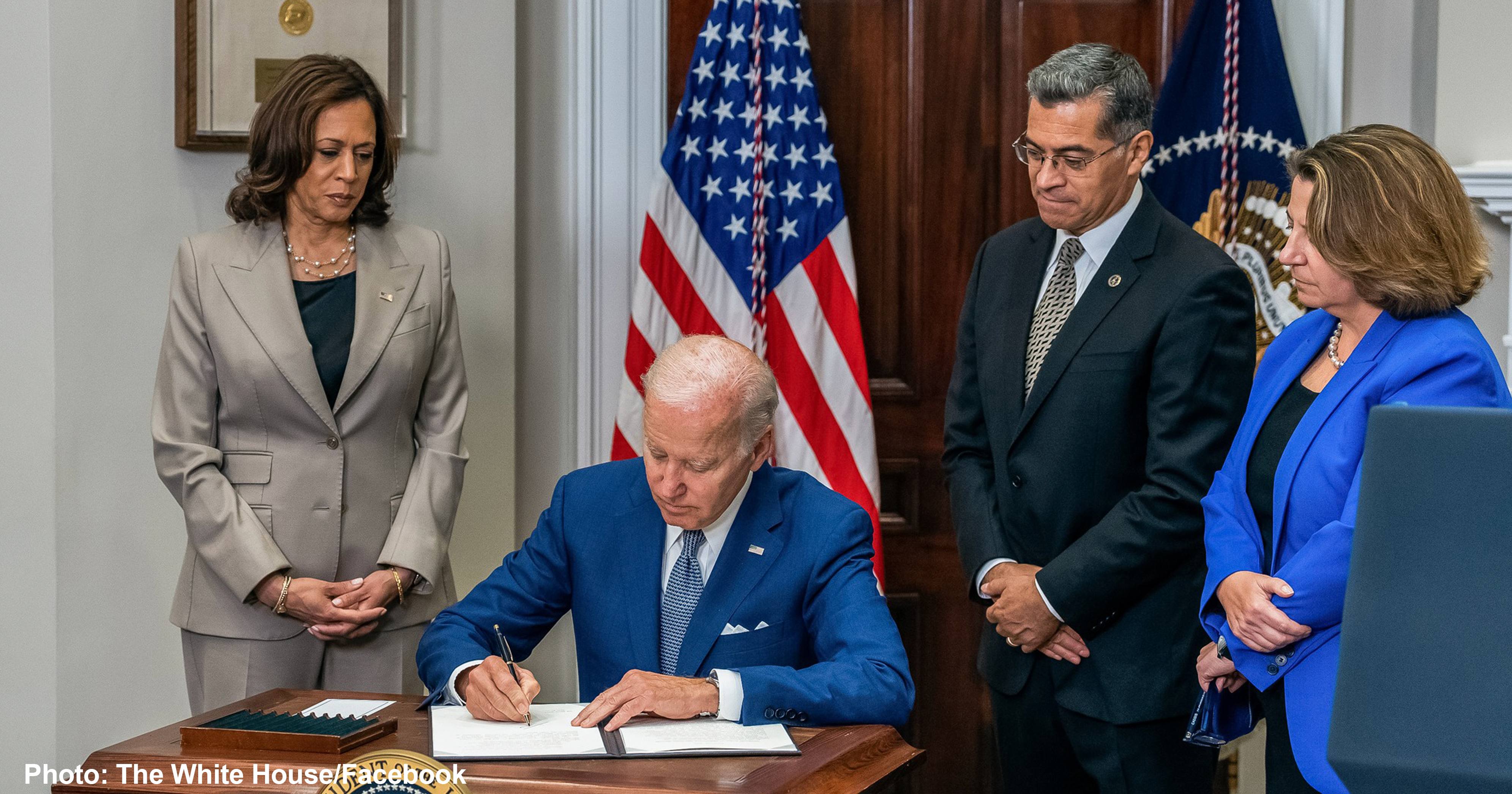 The federal government will now officially “promote access to critical reproductive healthcare services, including abortion,” the order states. “Doing so is essential to justice, equality, and our health, safety, and progress as a [n]ation.”

The executive order, which is often vague about specific steps, lays out few concrete actions. “Thankfully there are checks and balances in place that limit the role the Biden White House can play to use the federal government to usurp the Supreme Court’s decision overturning Roe v. Wade and allowing states to make their own laws protecting unborn children,” Connor Semelsberger, director of federal affairs at Family Research Council, told The Washington Stand. “However, today’s executive order proves this administration is willing to test those limits in the name of pushing abortion on demand throughout our nation.”

Under the executive order:

1. The Biden administration will attempt to recruit lawyers who will sue pro-life states.

The order says Attorney General Merrick Garland will meet with “pro bono attorneys … to encourage lawyers to represent and assist patients, providers, and third parties lawfully seeking these services throughout the country.” Garland will also “provide technical assistance” to self-proclaimed “abortion sanctuaries” that perform abortions on women from other states.

2. The federal government may take action against pro-life pregnancy resource centers for fraud.

3. The federal government will protect abortion facilities from pro-life advocates.

Although the number of attacks on pro-life pregnancy resource centers since May 2 has surged to 51 as of this writing, Biden will ask the Department of Homeland Security to “protect the security” of abortion facilities, including mobile abortion offices set up near the border of pro-life states. The order raises questions about how the DHS’s involvement will affect the privacy of pro-life sidewalk advocates.

4. The government will reduce reporting about the complications of medication abortions.

The executive order asks the federal government to consider ways to restrict the sharing of “sensitive information.” A “fact sheet” that accompanied the order pointed to a recent HHS guidance telling medical providers they do not necessarily have to comply with court orders to turn over medical records. The guidance’s first example involves a woman who is “experiencing complications” perhaps resulting from “having taken medication to end their pregnancy.”

5. The federal government will initiate a pro-abortion campaign.

The order says the government will be “launching a public awareness initiative” to “share information about how to obtain free or reduced cost” abortions.

6. The executive order establishes an interagency task force and demands the HHS Secretary report what steps it has taken within 30 days.

In all, the order fell far short of the steps abortion activists demanded, such as setting up mobile abortion facilities on federal land. Biden’s EO asks agencies to “consider” actions six times, once noting the FTC is “encouraged to consider actions.” Biden called the document an “important executive order.”

“Democrats will stop at nothing to promote their agenda of abortion on demand, up until the moment of birth, paid for by the taxpayers – including dangerous mail-order abortion drugs,” stated SBA Pro-Life America President Marjorie Dannenfelser, “even if it means gutting the long-standing filibuster, increasing the size of the Supreme Court, or putting abortionists in tents in national parks.”

The executive order seemed mild compared with Biden’s speech announcing the order at noon Friday — a speech which used some variant of the word “extreme” 17 times. “The [Supreme] Court and its allies are committed to moving America backward with fewer rights, less autonomy, and politicians invading the most personal of decisions,” he said. In a twist on pro-life Justice Byron White’s dissent in Roe v. Wade, which called Roe “an exercise of raw judicial power,” Biden denounced the Dobbs decision as “an exercise of raw political power,”

Biden rightly noted that the president cannot restore abortion-on-demand by executive action and called on Americans to elect more Democrats to Congress in this November’s midterms. “For God’s sake, there’s an election in November. Vote. Vote. Vote. Vote,” Biden said, taking the Lord’s name in vain. “It is my hope, and strong belief, that women will, in fact, turn out in record numbers.” Forecasters believe decades-high inflation, rising gas prices, and record-high overdose deaths mean that 2022 midterms will result in a Republican victory of historic proportions.

“Biden is trying to federalize the November elections based on lies about the jurisdiction of Congress to overrule the Court, among other things,” wrote David Limbaugh, an attorney and the author of numerous books on Christianity. “It confirms that they are going to put most of the 2022 campaign eggs in the abortion basket.”

One observer, CPAC Chairman Matt Schlapp, raised concerns for the president’s soul. “Joe Biden has crossed a very dangerous line, as a self-professed Catholic, from being passive on legal abortion to becoming an advocate and facilitator of as many abortions as possible,” Schlapp said. “The line he has crossed is soaked in the blood of innocent babies who just want to live.”

“President Biden’s executive order using the federal government to promote abortion shows just how strong of a hold the abortion lobby has on the Democratic Party,” Semelsberger told TWS.