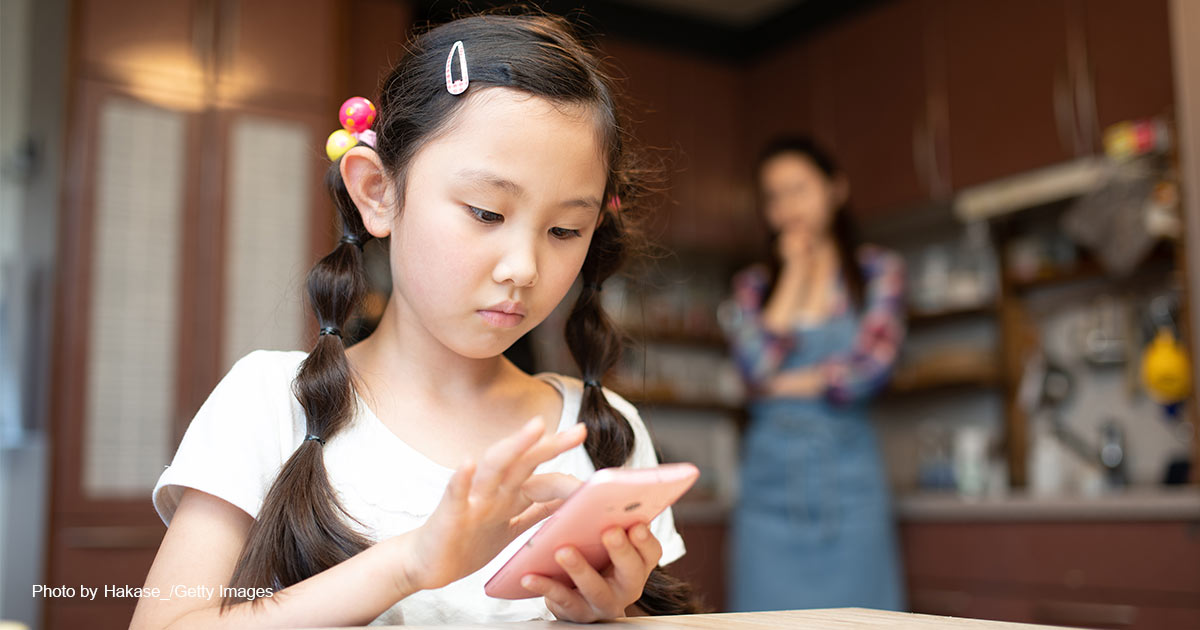 “Parents need to understand that children are growing up in a world that is completely different from the one we grew up in,” says Family Research Council Senior Fellow Meg Kilgannon.

The Parents Television and Media Council (PTC) released a new study revealing that major media companies such as HBO, Netflix, and Hulu are targeting children with adult content on social media. In their report, “A TikTok-ing Time Bomb,” PTC found that despite their TV-MA ratings, children were being exposed to dangerous, violent, and sexual adult television shows via popular TikTok and Instagram hashtags.

Researchers set up TikTok and Instagram accounts for a 13-year-old user and discovered that shows such as “Euphoria,” “13 Reasons Why,” “Sex Education,” and “Squid Games” appeared on the accounts. Being registered as a minor did not hinder researchers’ access to content related to these programs. The official accounts for these shows, christened by their respective networks, have garned millions of followers, and their hashtags have raked in multi-billions of views. While marketed as shows “for adults,” much of the official branding has trickled down into children’s video games such as Minecraft.

Similar to findings in 1999 after the Columbine shooting, PTC is raising concerns about Hollywood’s targeting of adult content that features sexually or violently explicit content and the negative repercussions they could have on young minds and in society. They are calling on the Federal Communications Commission (FCC) to investigate this threat to minors.

In exclusive comments to The Washington Stand, Family Research Council’s Meg Kilgannon sounded the alarm for parents. “Children are exposed at younger and younger ages to content that is sexually explicit, excessively violent, [and] profane,” she warned. “[Their] minds are damaged by that exposure, and their worldview development is significantly impacted to question the truths parents are trying to instill in their children. Even though you may limit your own children’s use of social media or technology, their friends often have unlimited access to objectionable material that will impact your child.”

“It’s important for parents to be aware that even with filters and parental controls turned on, inappropriate content can still be accessed by children and even deliberately targeted to underage users,” PTC’s program director Melissa Henson told TWS. “There’s really no good reason to allow a child of 13, 14, 15 to be on social media.” And yet, despite this expert guidance, a large percentage of children are active on social media.

With the average TikTok user being between the age of 10 and 19, the shortform video social platform has skyrocketed in popularity. Yet, the Byte-dance owned app has been flagged as a national security threat by many in Washington due to its broad terms of service that pose potential for surveillance by the Chinese Communist Party. Additionally, TikTok has been identified as a minefield for pornography, predators, and child sexual abuse material.

Henson emphasized the harm that exposure to adult content can cause for developing young minds — mental health being among the chief concerns. “Rates of anxiety, depression, and suicidal ideation among teens and young adults are at an all-time high,” she said. “Decades of research shows that children exposed to violent media are more likely to act out violently; children exposed to sexualized media are more likely to act out sexually.”

Henson offered helpful advice for parents in doing their due diligence to protect their children from targeted adult content. “We strongly encourage parents to delay getting their children smart phones and allowing their children to open social media accounts,” she told TWS. “Screen devices and internet-connected devices should be kept out of the bedrooms and remain in common areas. Use filters and all available content/parental controls.” She also recommended that media be consumed in family settings, versus normalizing media consumption in privacy and solitude.

Kilgannon believes every adult in authority, be it parents or politicans, should care about the developmental wellbeing of kids. “All adults, parents and policymakers alike, need to be serious in holding Big Tech accountable for targeting children,” she emphasized to TWS. “There are laws about television advertising directed at children. New media platforms need similar accountability.”

“Parents need to limit access to content to the degree they are able, but also know that prevention in today’s world can never be perfect. Talking to your children, spending time with them, is crucially important to helping them learn to manage the world they will inhabit as adults,” she continued.

“We need to be the most important relationship our children have. Monitoring what our children see and do, who they know in real life and online, has never been more challenging.”