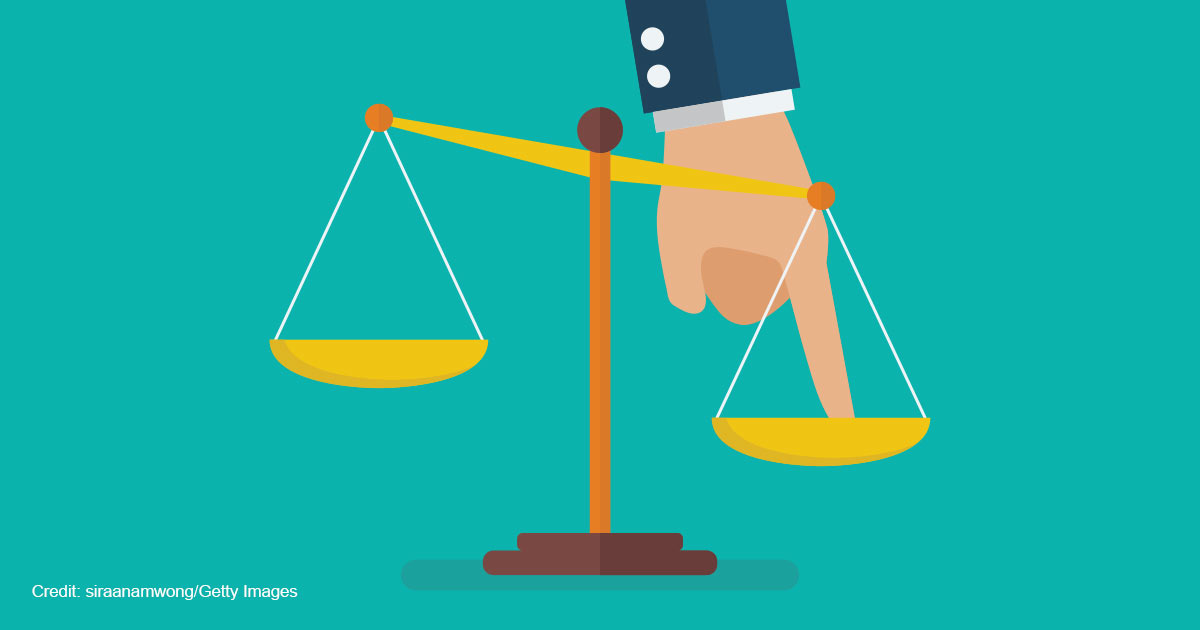 ‘We Have Two Systems of Justice’: Congresswoman and Fmr. DOJ Official Agree

As legislators try to get answers about why the FBI reportedly dispatched dozens of armed agents to raid the home of a pro-life advocate, the man’s wife says she and their seven children are seeking healing and closure. “It was devastating,” Ryan-Marie Houck told Fox News on Wednesday night. “It’s hard to even express the victimization and how traumatized we all are.”

Mrs. Houck told the media that between 20 and 30 armed FBI agents raided her rural Pennsylvania home and allowed her children to watch them point weapons at her husband, Mark, who alleged pushed an abortion activist onto the sidewalk in front of an abortion facility. While the Houck family and the authorities dispute the details of the case, pro-life legislators say the reaction demonstrates that the Biden administration has weaponized the government against his political opponents while turning a blind eye to his supporters’ misdeeds.

Having the FBI send 15 to 20 vehicles to apprehend a man accused of a months-old shoving charge is “definitely an overreach and excessive show of force,” as well as “blatantly unconstitutional,” Rep. Mary Miller (R-Ill.) told “Washington Watch with Tony Perkins” on Wednesday afternoon. “You have to wonder how they have the time and resources to do this when fentanyl and human traffickers are flooding over our border. Why are they not targeting that problem?” Yet, Biden administration officials use the Department of Justice “to go after Americans,” because “they want this to have a chilling effect on people.”

“For the first time in history, we have two systems of justice,” said Miller.

Houck, a faithful Catholic who regularly counsels abortion-minded mothers outside a Philadelphia abortion facility, contends that he merely defended himself against an abortion escort who used lewd language and got in the face of his 12-year-old son. Media accounts accuse Houck of pushing the 72-year-old man twice, causing an undisclosed injury. The rest of the facts also remain in dispute.

The abortion industry already lost in court, according to the Houck family’s attorney. “The Philadelphia DA refused to press charges, and he’s not a friend of pro-life; he’s a [George] Soros ally,” said Peter Breen of the Thomas More Society. “Then the alleged victim filed a private criminal complaint, which eventually the local courts threw out” when the plaintiff did not appear at the hearings. “While we don’t have all the details in the case,” said Family Research Council President Tony Perkins, federal lawmakers believe that “at the state level, assault charges against Houck were dismissed.”

That should have closed the case, because “this was not a federal crime,” said Breen, who touted the website established for his client’s defense, DefendLifeToday.com. “Instead, they’ve taken an innocent man and made an example out of him, presumably to send a message to pro-life people and people of faith across this country.”

The possibility of politically motivated justice led 22 members of Congress — including Miller and six U.S. senators — to demand Attorney General Merrick Garland provide an explanation no later than tomorrow.

“Surely, the FBI must have an extraordinary reason for showing up at the home of an American family, allegedly with roughly 25 heavily armed federal agents, and arresting a father in front of his seven children. At the moment, it appears to be an extraordinary overreach for political ends,” they wrote on Wednesday. “We request an explanation for the excessive level of force used by the FBI in this case, and why the power of federal law enforcement was once again used against an American citizen in what should be a state and local matter.”

The hazy details of this incident reinforce a longstanding pattern of political favoritism in the Biden and Obama administrations — from Barack Obama’s decision not to prosecute Black Panthers wielding nightsticks and allegedly threatening white voters outside a polling place in Philadelphia in 2008, to future Democratic National Committee leader Tom Perez boasting of prosecuting pro-life sidewalk counselors, to the apparently stalled federal investigation of dozens of acts of violence against pro-life pregnancy resource centers this spring and summer.

“One of the things that was most important about the [Jeff] Sessions and [William] Barr tenures in the Department of Justice is that it depoliticized the Justice Department” as compared to “the Obama years,” John Daukas, a former acting assistant attorney general for the Justice Department, told Perkins on Wednesday. But Biden and Garland have reversed the process. “There have been very few prosecutions of people who acted criminally in connection with the Black Lives Matter riots,” said Daukas. “There was arson. There was looting — I saw that myself when I was living in D.C. and working for the Department of Justice. There were violent attacks on law enforcement and other people. And I believe there were over 50 homicides in connection with these riots. And we’re seeing very, very little in the way of prosecution.”

Breen believes a successful outcome in Houck’s case could begin to pare back the abuse of prosecutorial discretion based on the accused’s politics, a form of favoritism that undermines the rule of law. “If we can push back against the Department of Justice here, we can get them to stop, not do this again to someone else,” he told Tucker Carlson.

Others say one victory will not go far enough to arrest an out-of-control federal police force. Roy believes the U.S. government’s involvement in criminal prosecution requires fundamental rethinking. “The FBI needs a complete and total overhaul, and we should return primary law enforcement power to the states and … get the Bureau out of the business of politics once and for all,” said Roy.

Ryan-Marie Houck and her family would simply like to get the images of FBI agents holding their beloved family member at gunpoint out of their minds. “We’ve had some counseling. We have more counseling to do. The little ones, they’re scared — they’re scared,” she said. “There’s a lot of crying and a lot of unrestful sleep, a lot of kids in our bed at night. And in the morning.”