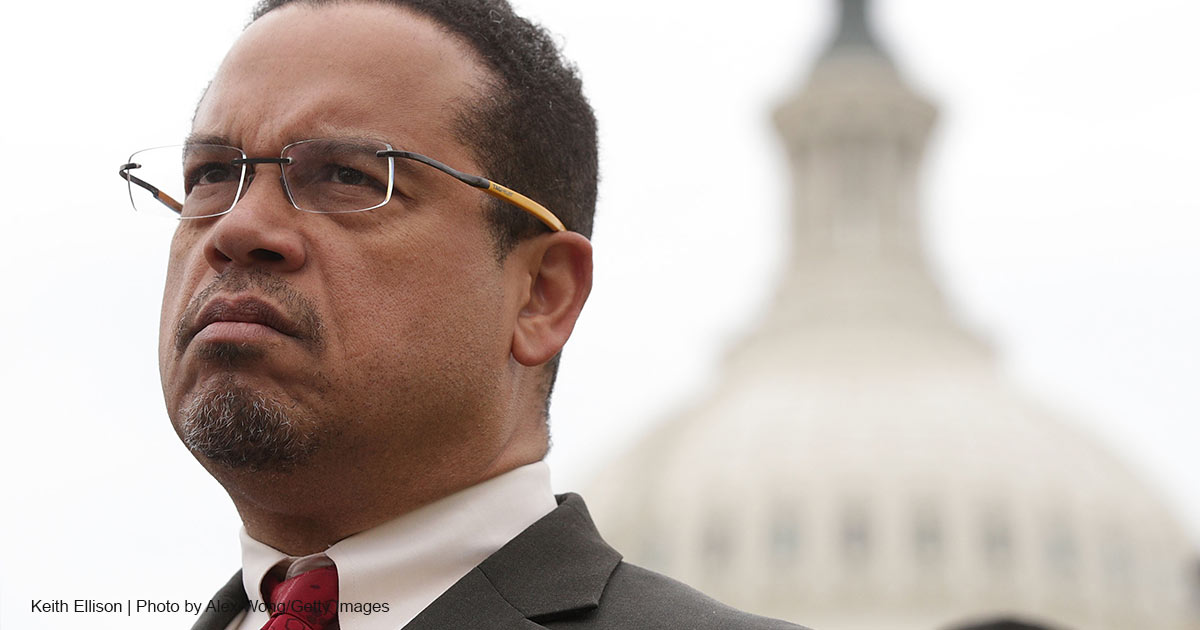 A coalition of left-leaning politicians and Big Tech executives plan to limit, label, and stigmatize pro-life pregnancy resource centers — a move the director of a recently firebombed clinic says will “foment violence” against the already embattled women’s charities.

On the same day, Yelp announced it would flag pro-life centers in its search results, asserting they “typically provide limited medical services and may not have licensed medical professionals onsite.” Google on Wednesday promised to would add a notification to each pro-life center’s search result that it “may not provide abortions” — apparently bowing to pressure from 14 Democratic U.S. senators, seven members of Congress, and such state politicians as New York Attorney General Letitia James (D). The move coincides with Facebook founder Mark Zuckerberg revealing that social media collaborated with the FBI to limit the distribution of stories about Hunter Biden’s laptop shortly before the 2020 election.

Much of their rhetoric mirrors that of Senator Elizabeth Warren (D-Mass.) — who said women should not be able to visit pregnancy resource centers, which she claimed are staffed by “people who wish them harm” and hope to “torture” a “pregnant person.” Politicians “need to put a stop to that,” Warren said.

“The political rhetoric that’s going on right now — the refusal to denounce the violence while joining the chorus of propaganda attacks against pro-life pregnancy centers — that’s only going to embolden and foment violence,” Rev. Jim Harden, CEO of CompassCare, told The Washington Stand. The abortion activist group Jane’s Revenge firebombed his pro-life center in Buffalo, New York, on June 7. “We were able to rebuild in 52 days, like Nehemiah.” But the danger has not disappeared with the debris. “We’ve gotten death threats” since then, Harden told TWS.

Abortion activists have attacked 53 pro-life pregnancy resource centers since a still-unknown Supreme Court staffer leaked the Dobbs v. Jackson Women’s Health Organization ruling that overturned Roe v. Wade in May, according to a comprehensive and updated list maintained by the Family Research Council.

Allegations that pro-life centers lie to women stigmatize pro-life women’s centers, often through dubious means. For instance, Ellison repeatedly noted that pro-life care centers may not have doctors or nurses “on staff.” That’s doubly misleading. Licensed medical professionals made up 25% of pregnancy resource centers’ 14,977 employees in 2019 — but even more served pregnant women pro bono. A total of 3,791 medical professionals worked professionally at the nation’s 2,700 PRCs, while 6,424 volunteered their services, according to a recent report from the Charlotte Lozier Institute. The high rate of credentialed medical professionals who freely give of their time allows pro-life centers to spend more donations on baby formula, diapers, and services for low-income mothers. That compares favorably to Planned Parenthood, said Harden.

“The fact that [pro-life pregnancy resource centers] don’t have medical doctors on staff means that they’re simply not paying them,” Harden told TWS. “Just compare that to the abortion industry. There isn’t a single [abortionist] out there who will do an abortion for free. It’s a mercenary for-profit, billion-dollar” industry. “And pro-abortion politicians” such as Ellison “are doing everything in their power to prop up this industry.”

Ellison’s move follows similar actions around the country. In Harden’s New York, Governor Kathy Hochul (D) signed the “Limited Services Pregnancy Center” act on June 13, which instructs state Commissioner of Health Mary T. Bassett to investigate “the impact of limited service pregnancy centers on the ability of women to obtain accurate, non-coercive health care information and timely access to a comprehensive range of reproductive and sexual health care services.” The report will come out in December 2023, just before the next election year.

In July, Ohio’s capital city of Columbus passed an ordinance creating a $26,500 “service agreement with Pro-Choice Ohio” — an abortion industry pressure group — “to examine the activities of crisis pregnancy centers,” which some council members derided these centers as “fake medical clinics.” Ohio Right to Life’s Director of Communications Elizabeth Whitmarsh said the city’s “targeting of pregnancy resource centers will put vulnerable women at risk and strip them of the resources they need.” ORTL Executive Director Peter Range agreed, “The fact that these pregnancy centers are under attack is a clear illustration the Left is not focused on women’s health, but just expanding abortion.”

The Big Tech companies joining in these overlapping assaults on pro-life women’s centers “don’t think women are smart enough to navigate their own health care decisions. They don’t think they’re savvy enough to navigate a search engine like Yelp,” Harden noted. “Yelp is intentionally engaging in defamation against a disfavored group, a group that ideologically differs with them: pro-life pregnancy center.”

Legal action will likely follow this week’s restrictions. Harden stated, “We have a team of over 30 people here working on our legal options with Yelp and Google.” The search engines could also face litigation from Texas Attorney General Ken Paxton (R), who warned Google’s parent company, Alphabet Inc., “If you fail to resist this political pressure, we will act swiftly to protect American consumers from this dangerous axis of corporate and government power.”

These government actions may reflect the abortion industry’s desperate attempts to protect its shrinking profit margin and threatened business model. With the Supreme Court decision returning the issue of abortion to the voters’ control, more than half the states in the country are expected to expand protections for life. To compensate, abortionists must maximize the number of abortions in states with lax protections. “It would be similar to what would happen if Ford Motor Company was told by the government, ‘Hey, you can no longer have dealerships in 26 states tomorrow.’ That would be an existential threat to the Ford Motor Company’s business model. They would have to somehow change the way they do things,” said Harden. “And that’s exactly what the abortion industry is facing — scores and scores of abortion” businesses “have shut down in these conservative states.”

He also pointed to efforts to “totally deregulate, the dangerous chemical abortion drug combination,” which carries a much higher likelihood of severe complications, often landing women in the emergency room. Abortionists see to it that mifepristone and misoprostol get “sent in the mail without any physician oversight, without any diagnosis of gestational age determination,” ectopic pregnancy, “nothing,” and they’re “touted as safer than Tylenol,” Harden told TWS. “That’s the consumer fraud.”

Yet abortion-supporting politicians, activists, and abortion industry executives ignore the harm caused by the highly profitable medical abortion regimen and funnel taxpayers’ dollars to fund abortion-on-demand. “Furthermore, one might scratch his head and wonder why, after” dozens of “attacks on pro-life centers, we’ve gotten zero arrests,” Harden noted.

The violence seems likely to intensify as the 2022 midterm elections highlight the issue. Jane’s Revenge promised to “take increasingly drastic measures” that “may not come in the form of something so easily cleaned up as fire and graffiti,” the domestic terrorist group said in an open letter on June 14. Abortion vigilantes are saying, “since [abortion] is not available” at pro-life pregnancy resource centers, “they’re threatening physical violence,” Harden told TWS. “And you’ve got people like Senator Elizabeth Warren out there saying we’re dangerous; we need to be shut down. Yeah, that’s fomenting violence.”