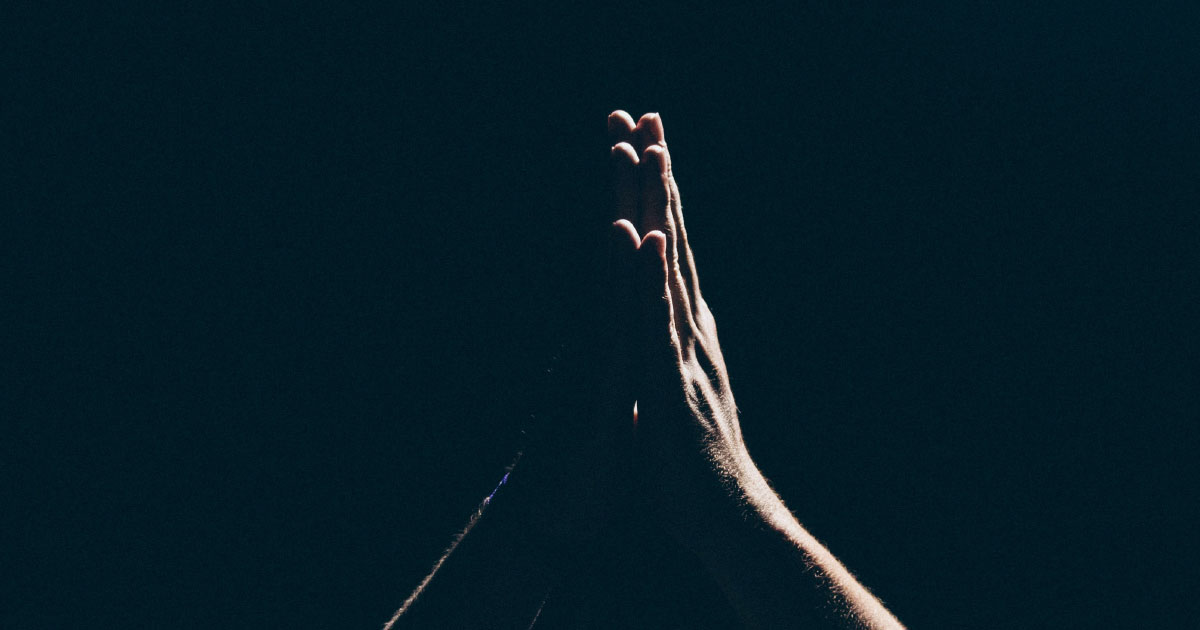 How a Christian Should Respond to the Mar-a-Lago Raid

Evangelical leaders say Christians should not respond to legitimate concerns that the Biden administration is weaponizing law enforcement agencies against its critics with sinful fear or threats of violence, which will only strengthen federal efforts to repress believers’ civil liberties. Instead, one of the nation’s foremost Christian leaders has revealed the exact words he prays when he thinks about the future of American freedom.

Christian pastors have sounded the alarm over the FBI’s raid of Mar-a-Lago on Monday, which they see as a crackdown on opponents of President Joe Biden and his socially liberal policies. “If this federal abuse of power can happen to a former president simply because of his political ideologies and his opposition to woke policies and values, then whose HOME, whose BUSINESS, and whose CHURCH is next?” askedJentzen Franklin.

Speaking on TBN’s “CenterPoint” program on Tuesday, Rev. Franklin Graham likened the raid to “what we saw in the Soviet Union,” adding that “the socialists in this country are wanting to destroy this country. They want to take away our freedom, and so we need to be concerned.”

As the nation becomes increasingly secular, those on both Right and Left have expressed their outrage through violence. Law enforcement officers killed an armed, 42-year-old Columbus man wearing body armor after he tried, unsuccessfully, to enter an FBI field office in Cincinnati. FBI Director Christopher Wray on Wednesday alleged he had seen an uptick in the numbers of threats against law enforcement officials, which he branded “deplorable.”

“What I see is this desire to incite so that they can then exercise more authority cracking down on what they say are threats to the system. That’s when they use the levers of government to accomplish their purposes,” said Family Research Council President Tony Perkins on “Washington Watch” Friday afternoon.

Perkins, who left his vacation early to host Friday’s program, exhorted conservatives not to “play into the hands” of federal officials. A tiny subset of right-leaning people launched the January 6 D.C. riot — which Perkins strongly condemned — in part, out of pique over the nation’s lax response to deadly Black Lives Matter riots that swept the nation in the summer of 2020. “We see behind the political climate, the spiritual climate is that of lawlessness. The spirit of lawlessness has already been released in this age,” Perkins noted. “I want to be very careful that conservatives don’t fall for this.”

Engaging in violence, criminality, or other forms of unscriptural behavior, represents a satanic deception, warned Jack Hibbs, pastor of Calvary Chapel in Chino Hills, California. “It is very much of a trap for anyone to get their emotions ahead of their theology. And even if you’re listening to this program right now and you’re not a Christian, [don’t let] your emotions get ahead of your logic and reason,” Hibbs told Perkins. “We are not to step into what very well could be a trap to incite us.”

Instead, Hibbs and Perkins counseled believers to “pray, vote, and stand — stand for truth.” Hibbs revealed exactly how he brings concerns about the Mar-a-Lago raid to the Lord.

“This is how I’m praying,” Hibbs told Perkins. “Dear God, please expose the lies and falsehood that is tearing our nation apart. Reveal those; bring them to the surface. The Scripture says for us to expose wickedness. There’s no greater way than for God to do that. And so, I lean to Him to do that.”

“Secondly,” Hibbs continued, “pray that our leaders who know the truth stand up and speak up and use the God-given authority that they have inherited from the Lord as an elected official, to use that that opportunity rightly. And thirdly, I would say this: When we pray, we need to pray for God’s will to be done.”

Placing our nation in God’s hands risks receiving an answer we might not prefer. “You and I love the Constitution. We understand its origins, and how it honors God and honors the individual rights of every person,” Hibbs told Perkins. “But Tony, clearly, we have people in power today who do not believe in the Constitution, and this has been going on for a long time now. Is it possible, Tony, that we as believers are watching the death throes, as it were, of our republic? Lincoln made it very clear that we’re too strong to be destroyed from the outside, that if we’re ever going to be destroyed, it would be from within.”

“So, I’m praying, ‘Lord, expose the wickedness, but at the same time strengthen our leaders who are right with You. And Lord, please send revival to our nation,’” Hibbs summarized.

Information will play a pivotal role in the proper Christian response to federal overreach now and, likely, in the years to come, said Perkins. “I’m not here to make you angry, to incite fear or anger. But we’ve got to have the facts. We’ve got to know what’s going on,” he said.

“I think the way we respond to this is, we have to become more savvy in the way that we process the news,” agreed Larry Taunton, the executive director of the Fixed Point Foundation, earlier in the program. “We have to understand that our news sources are, by and large, not reliable.” FRC launched The Washington Stand, in part, to meet the need for spiritually and factually reliable news, information, and commentary.

Armed with accurate knowledge, Hibbs said, Christians cannot be cowed into weakness in the pursuit of seeming winsome. “We have to be careful as believers that we don’t make being polite some sort of fruit of the Spirit. And I don’t mean to be ugly,” said Pastor Hibbs. “What I’m saying is that as believers, we need to speak the truth in love, and not roll over and surrender. There’s a way to do that that is led by the spirit of God.”

“We stand for truth. We need to make that very clear,” Hibbs said. “And we need to do it respectfully, but firmly.”

After speaking out, Bible-believing Christians should pray — and bring so many fellow believers to the polls that they need not be concerned the results will be stolen by fraud. “It’s reason to pray, but it’s also reason to vote. And one of your one of the challenges I would give you is to find two Christians who are not registered and get them registered to vote,” Perkins said.

“This will be at the feet of the church,” Perkins concluded. “We have a responsibility here to pray, to vote our biblical values and to stand for biblical truth.”