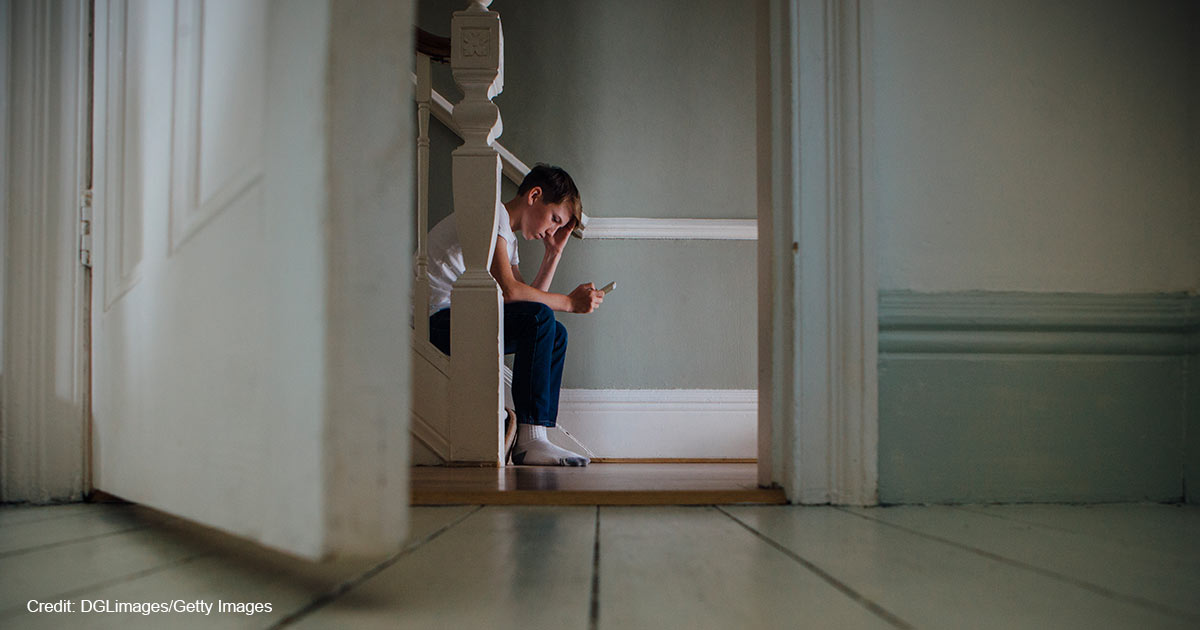 ‘Insidious’: Parents, Experts, and Lawmakers Speak Out on the Dangers of TikTok

An increasing number of parents and researchers are sounding the alarm about the potential harms that the social media app TikTok inflicts on impressionable adolescents. At the same time, national security and law enforcement experts as well as lawmakers are expressing escalating concerns over the Chinese-owned app’s security flaws and its unauthorized use of personal data.

After becoming widely available in 2017, the TikTok app has amassed an astonishing two billion downloads and currently has over a billion monthly active users. Particularly popular among adolescents, the social media app is centered around creating, watching, and sharing short, catchy 15-60 second videos which often feature music, sound effects, and color filtering.

Central to the addictive nature of the TikTok is the stream of videos that are recommended to the user, which are aggregated through “algorithms informed by personal data — likes, follows, watch-time, interests of a user.” But the potentially harmful nature of a significant amount of content on the app is sparking outcry. In December, a report published by the Center for Countering Digital Hate (CCDH) found that “within as few as 2.6 minutes after joining” the app posing as a 13-year-old, its “algorithm recommended suicidal content. The report showed that eating disorder content was recommended within as few as 8 minutes.”

The report went on to find that potentially harmful content was pushed to users as often as every 39 seconds. Additionally, “researchers found 56 TikTok hashtags hosting eating disorder videos with over 13.2 billion views.”

“TikTok is able to recognize user vulnerability and seeks to exploit it,” Imran Ahmed, CEO of CCDH, told CBS News. “It’s part of what makes TikTok’s algorithms so insidious; the app is constantly testing the psychology of our children and adapting to keep them online.”

Another recent study found that minors who habitually check their social media feeds develop a “hypersensitiv[ity] to feedback from their peers,” which psychologists suggest “could potentially have long-term consequences well into adulthood.”

Meg Kilgannon, senior fellow for Education Studies at Family Research Council, urged parents to redouble their efforts in monitoring their children’s use of internet-accessible devices.

“Parents need to be the primary relationship their children have,” she told The Washington Stand. “‘Stranger Danger’ is no longer just from people outside the home. We allow strangers into our homes and lives through social media like TikTok and other online platforms, gaming platforms, etc. The pressure to allow our children to have access to devices and platforms can be intense, but we have to be honest with ourselves about the very serious risks associated with these ‘conveniences’ or ‘entertainments.’ Protecting our children in this way is new, difficult, and important.”

It’s not just parents and researchers that are expressing grave concerns about TikTok. National security and law enforcement experts are also speaking out about the potential dangers U.S. users face due to the possibility of the Chinese government using personal data collected by the app to compromise devices and commit privacy and security violations. TikTok is owned by the Chinese company ByteDance, which is headquartered in Beijing.

At a House Homeland Security Committee hearing in November, FBI Director Christopher Wray described the scope of the Bureau’s misgivings about the app.

“We do have national security concerns at least from the FBI’s end about TikTok,” he said. “They include the possibility that the Chinese government could use it to control data collection on millions of users. Or control the recommendation algorithm, which could be used for influence operations if they so chose. Or to control software on millions of devices, which gives it opportunity to potentially technically compromise personal devices.”

This isn’t the first controversy over data privacy that TikTok has found itself in. In February 2021, the company agreed to pay $92 million in a class-action lawsuit “alleging that the … app harvested personal data from users, including information using facial recognition technology, without consent and shared the data with third-parties, some of which were based in China.”

Over 1,200 other lawsuits are currently on the horizon against TikTok and other social media companies, alleging the harmful impact that the platforms have had on the mental health of children, up to and including death.

Despite the lawsuits, it appears that the company is continuing to forge ahead with controversial data practices. In October, Forbes reported that ByteDance “planned to use the TikTok app to monitor the personal location of some specific American citizens.” In an apparent attempt to appease the FBI’s national security concerns, TikTok is also in the process of reaching an agreement with the Biden administration in order to “keep operating in the United States without major changes to its ownership structure.”

But government concern over the app remains high. As noted by CBS News, “A growing number of states and the U.S. military have banned the use of TikTok on government-issued devices” over fears about security.

Additionally, Republicans in both the House and Senate are pressing for hearings as well as potential congressional action in the coming months related to the dangers TikTok poses to privacy, national security, and harms to minors.

“Parents could use a helping hand from our elected leaders to rein in Big Tech, too,” Kilgannon concluded.