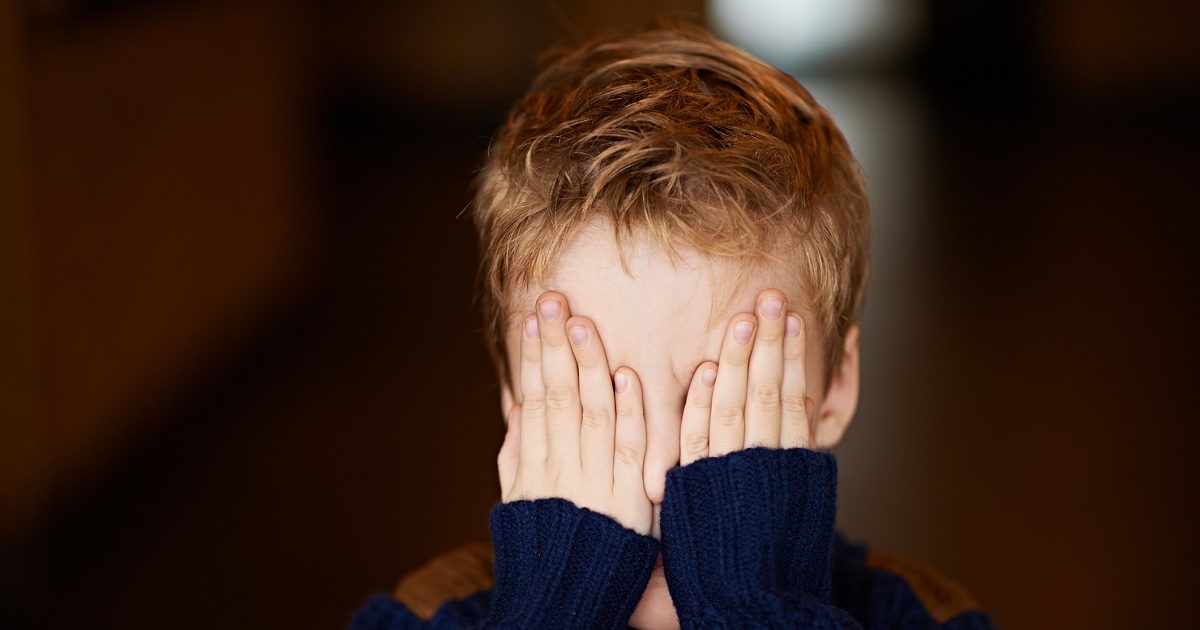 Disney-owned FX is releasing a new adult cartoon series, “Little Demon,” about a woman who has a fling with Satan (voiced by popular actor Danny DeVito) and bears his child.

According to the show’s description, “Thirteen years after being impregnated by Satan, a reluctant mother, Laura, and her Antichrist daughter, Chrissy, attempt to live an ordinary life in Delaware but are constantly thwarted by monstrous forces, including Satan, who yearns for custody of his daughter's soul.” As an TV-MA cartoon in the vein of “South Park” and “Family Guy,” “Little Demon” takes it a step further with Satanic symbols, witchcraft, demonic activity, nudity, and violence.

With the animation coming soon to Disney+, Star+, and Hulu, the parents of Disney’s primary audience are not happy about this release. One Christian parents’ activism group, One Million Moms, has garnered over 20,000 signatures petitioning Disney to cancel the series. “We must do so because Disney is introducing viewers, including children who might stumble across this series, to a world of demons, witches, and sorcery. Along with the demonic content of this series, the minds of younger viewers will also be inundated with secular worldviews that reflect the current culture.”

On Monday night, Congressman Mike Johnson (R-La.) took to Facebook to write a post that has since gone viral, reaching an audience of over six million. “The shocking ending to the LSU opener was not the most disturbing part of the game last night. For me, that came during a commercial break in the second quarter when the television audience was presented with the trailer for a new FX cartoon,” Johnson posted. “I couldn’t get to the remote fast enough to shield my 11-year-old from the preview, and I wonder how many other children were exposed to it — and how many millions more will tune in to the new series, owned and marketed by Disney. The trailer included dark images of Hell, demons, and satanic imagery, and an explanation that the main character is — the Antichrist.”

As a father of four kids, Johnson continued, “Please be careful. Our job as parents is to guard the hearts and minds of our kids. This culture has become alarmingly dark and desensitized, and this is not a game. Disney and FX have decided to embrace and market what is clearly evil. Stay far from it.”

This horror-comedy is yet another reason many parents are raising alarms about Disney. A number of recent actions by the media conglomerate have caused controversy among parents as Disney continues targeting children and families with their content. A leaked video from an executive conference call captured responses to Florida Gov. Ron DeSantis’s (R) Parental Rights in Education Bill, with the Disney executives admitting on camera that the producers have a “not-at-all-secret gay agenda” for their kids’ entertainment. Pixar’s “Lightyear” film not only underperformed box office projections by $20 million, but outraged many parents with Pixar’s first portrayal of a kiss by a same-sex couple. Disney has also been one of many corporations to fund abortions for their employees, following suit with Citigroup.

With Disney’s apparent domestication of the demonic, Family Research Council’s Joseph Backholm, a fellow Christian parent, offered a biblical worldview perspective to The Washington Stand. He commented, “The ironic thing is, this is evidence of the spiritual war that the series is designed to make you think doesn’t exist. … The problem conceptually with making light of serious things is that you don’t take [them] seriously.”

“Biblically, we know that principalities and powers and demons are real, and they are an active enemy of us and our children’s soul. What Disney seems to be trying to do is get people to laugh at things that are very serious, and they’re trying to either make them believe they aren’t even real or not something you need to worry about. And that’s why you turn things into comedy.”

From a father’s vantage point, he said, “It’s very important that our children [aren’t] exposed to things that have the explicit or implicit message that Satan [and] demons are not things that we have to be concerned about. They need to understand that they have a real enemy. Christians don’t need to be afraid of that enemy, but we need to take it seriously. The fact [is], there is a war over our souls, and that’s what this seems to be designed to minimize.”

“There’s an old show called ‘The Usual Suspects’ that Kevin Spacey was in in the nineties,” Backholm recalled. “And one of the take away lines from that movie is, ‘The greatest trick the devil ever pulled is convincing the world he did not exist.’ [‘Little Demon’] seems designed to convince kids not to worry about the enemy of their souls. And if their guard is down, that makes them very vulnerable, which is exactly where he wants them to be.”