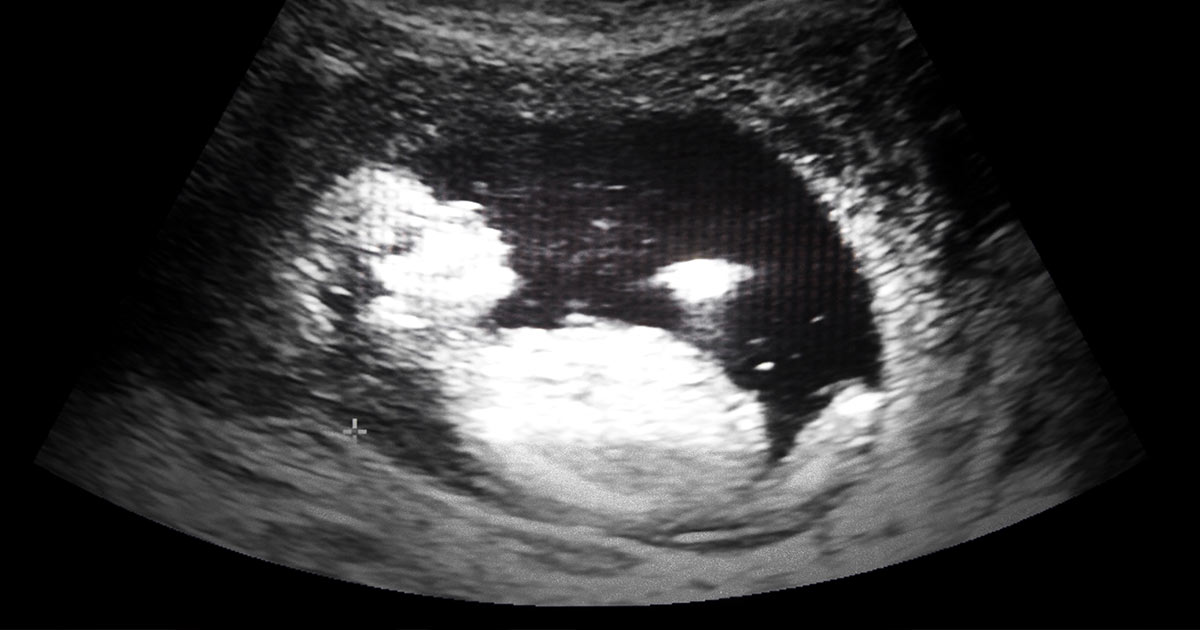 Congressional Republicans have introduced the first national pro-life protection since the overturn of Roe v. Wade, aiming to safeguard children capable of feeling pain from abortion — a proposal favored by a lopsided majority of Americans, including nearly two-thirds of Democrats.

The “Protecting Pain-Capable Unborn Children from Late-Term Abortions” act (H.R.8814) would protect children from abortions at 15 weeks after fertilization. Abortionists who violate the terms of the bill, introduced by Senator Lindsey Graham (R-S.C.) and Rep. Chris Smith (R-N.J.) on Tuesday, could be jailed for up to five years and sued by the woman, or by the parents of a minor girl, who underwent the illegal abortion. Post-abortive women will not be punished.

The bill includes exceptions for rape, incest, or risks to the life and physical health of the mother, “but not including psychological or emotional conditions.” It also requires that, if an abortion takes place under the bill’s conditions on a baby who could survive outside the womb, “a second physician trained in neonatal resuscitation is present” to care for any child born alive.

A total of 72% of all Americans — including 60% of Democrats, 70% of registered independents, and 75% of women — believe abortion should not be allowed after 15 weeks, according to a Harvard/Harris poll supervised by Mark Penn, a former strategist for Bill and Hillary Clinton.

“Unborn children, including children with disabilities, deserve treatment, not excruciating deaths by dismemberment,” said Smith. Graham called the bill “a responsible alternative” to a bill that passed the Democrat-controlled House of Representatives, H.R. 3755, which Smith called the “Abortion on Demand Until Birth” act. Susan B. Anthony Pro-Life America President Marjorie Dannenfelser said this “commonsense legislation” would “bring the U.S. in line with 47 out of 50 of our European allies who protect life at this stage or even earlier.”

Abortion activists have tried to deny that America’s post-Roe abortion policy made the United States a global outlier. “15 weeks is not ‘late term,’” tweeted Christina Reynolds, a self-proclaimed “proud Obama, Hillary alum” who now works for the abortion lobbying group EMILY’s List. But only 6% of all abortions take place after 15 weeks, according to an analysis of national data performed by the Charlotte Lozier Institute.

“A 15 week ban still includes [94%] of all abortions, so it may be a starting point, but it’s not an end point,” noted Ryan Bomberger, the founder and chief creative officer of The Radiance Foundation, at the opening panel of the Pray Vote Stand Summit in Atlanta. (You can watch a livestream of the conference at this link.)

“Republicans are being demonized as the extremists. I think if you allow an innocent human life to be killed for any reason throughout the entire pregnancy … I think that’s extreme,” Bomberger told Perkins in the sanctuary of First Baptist Atlanta. “We have to understand, and we have to be able to communicate effectively, who the extremists are.” He noted that abortion activists wish to exempt abortionists from civil and criminal penalties.

At the 1988 March for Life, President Ronald Reagan cited “the pain that we now know an unborn fetus experiences in the course of an abortion.” In 2020, Dr. Stuart Derbyshire verified that unborn children feel pain “as early as 12 weeks … based on the neuroscience.”

“[D]octors have concluded, based on the evidence, that from as early as 12 weeks gestational age, and certainly by 15 weeks gestational age, the fetus is extremely sensitive to” pain, “making it necessary to apply adequate analgesia and anesthesia to prevent fetal suffering,” the legislation pointed out. Even children born with severe neurological anomalies, such as “missing the bulk of the cerebral cortex … experience pain.”

Pro-life leaders say that, while ending fetal pain is a popular and compelling catalyst for pro-life legislation, it must lead to a more robust defense of life. “We need political candidates, political leaders who will not apologize for recognizing the sanctity of human life. They need to fight for it. They need to believe in it,” said Family Research Council President Tony Perkins during the panel, titled “Abortion: Answering the Hard Questions.”

Others have urged Republicans to embrace bold legislation that would expand pro-life protections to an even larger group of unborn children. “We ask Senator Graham, and all elected officials, to remember that every single person deserves equal protection under the law, whether born or preborn,” said Judie Brown of the American Life League. “Only then will our lawmakers reflect the founding principles upon which our nation was founded” and “become one nation under God and that this includes both born and preborn.”