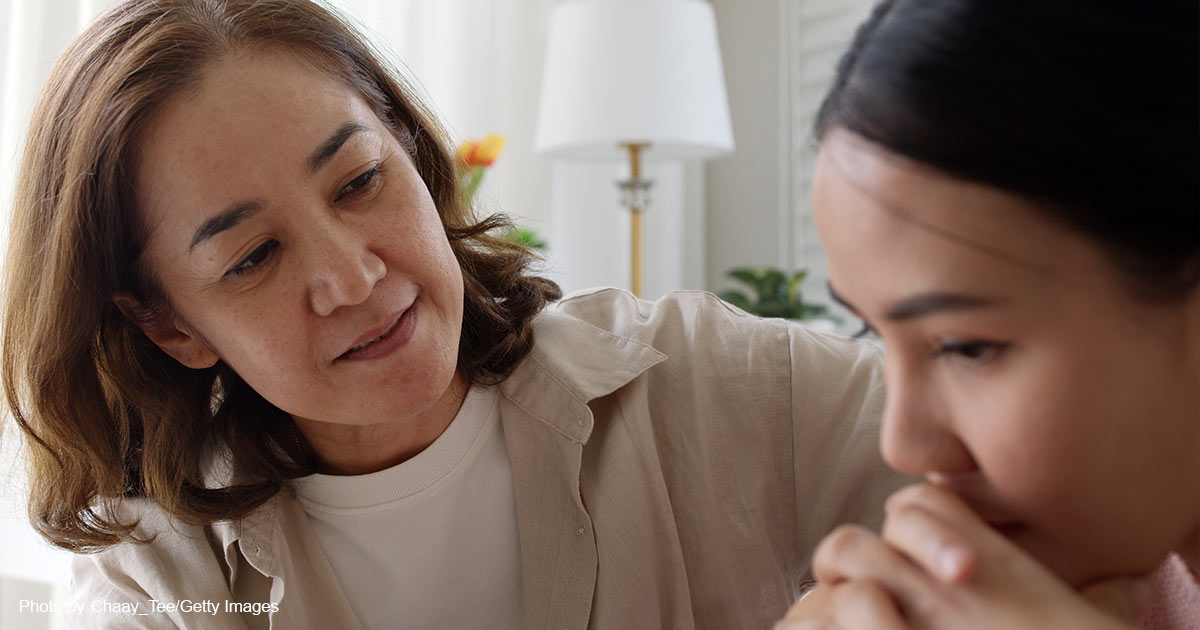 Parents, It’s Time to Get Your Child Off of Social Media

A Pew Research Center study released on Tuesday has found that four out of 10 American parents of children under 18 are “very” or “extremely” worried that their child “might struggle with anxiety or depression at some point.” The survey found that mental health concerns topped the list of the biggest worries that parents say they have about their kids, beating fears over drug or alcohol abuse, teen pregnancy, and getting into trouble with police.

The study illustrates a revealing snapshot of our current cultural moment. Mental health problems for America’s youth are currently at near record highs, particularly for girls. Since 2010, depression has more than doubled, self-inflicted injuries have almost doubled, and teen suicide has surged to a 40-year high.

So what is it about the year 2010 that has proved so pivotal for the downward spiral of adolescent mental stability? This is around the time that smartphones — and the social media apps on them — became collectively embraced by society.

Sociologist Brad Wilcox of the Institute for Family Studies has written extensively about the dangers that social media use poses to young people. He recently noted that overuse of the platforms lead to an array of instabilities, as well as a huge dip in fulfilling basic human necessities and having face-to-face interactions:

Excessive time on social media has been linked to “fear of missing out,” cyberbullying, emotional insecurity and body-image problems. The time devoted to social media also inhibits in-person socializing, exercise and sleep, all of which are crucial for adolescents’ emotional well-being. Research by psychologist Jean Twenge found, for instance, that the share of teens who went on dates has fallen by almost 30 percentage points in recent years and that the number of times teens hang out with friends fell by about 20% from 2007 to 2015. “As long as teens are scrolling through Instagram more, and hanging in person with their friends less, depression is likely to remain at historically high levels,” noted Twenge.

These harms don’t even include the outright dangerous material that makes up a huge percentage of the content found on social media platforms, including pornography, drug use, self-harm videos, etc.

The extensive damage that social media use is inflicting on America’s youth may finally be reaching a tipping point, as state lawmakers are beginning to take action. After the successful passage of Louisiana’s legislation that required porn sites to verify the age of users before granting access, Utah legislators are currently crafting a bill that would require social media platforms to verify the age of its users, require parental permission before minors’ access, give parents access to their child’s accounts, provide a right to sue Big Tech for illegal activity, and ban social media platforms from using children’s data to create addictive algorithms.

But parents cannot rely on government actions to do their work for them. They must ask themselves a far more basic question when it comes to social media: What is the upside to letting your child have unfettered access to the entire world’s hivemind collective — available all day and never farther away than in one’s pants pocket?

The sheer breadth of content available on social media — with the never-ending stream of updates and notifications that endlessly call out for attention — is central to the social media experience and is too much for the adult brain to handle for very long, much less the brains of minors. Developing young minds are simply too impressionable to be able to make properly considered judgments in order to avoid dangerous content.

The basic question remains: At the end of the day, why take the risk of giving your child a smartphone, with all the related baggage of constant worry and stress about what they are being exposed to? Because they are telling you they don’t want to miss out on what their “friends” are doing? But what are they really missing out on by not having a smartphone? They are simply missing out on a virtual world that isn’t real. Perhaps by not having a smartphone that they are staring down at constantly, they will start noticing real human beings more, have better manners and be better attuned to social cues, and will have more actual human interactions.

It’s true that the ability to make phone calls and text with our kids has arguably become essential for safety in this day and age. This is what “dumbphones” can do perfectly fine, which do not have the ability to access social media sites.

As the Pew study reveals, parents are increasingly distressed about their children’s deteriorating mental health, and rightly so. The primary culprit is arguably social media, which has wreaked havoc on the wellbeing of our youth for far too long. It’s time for parents to turn off the trauma at its source.