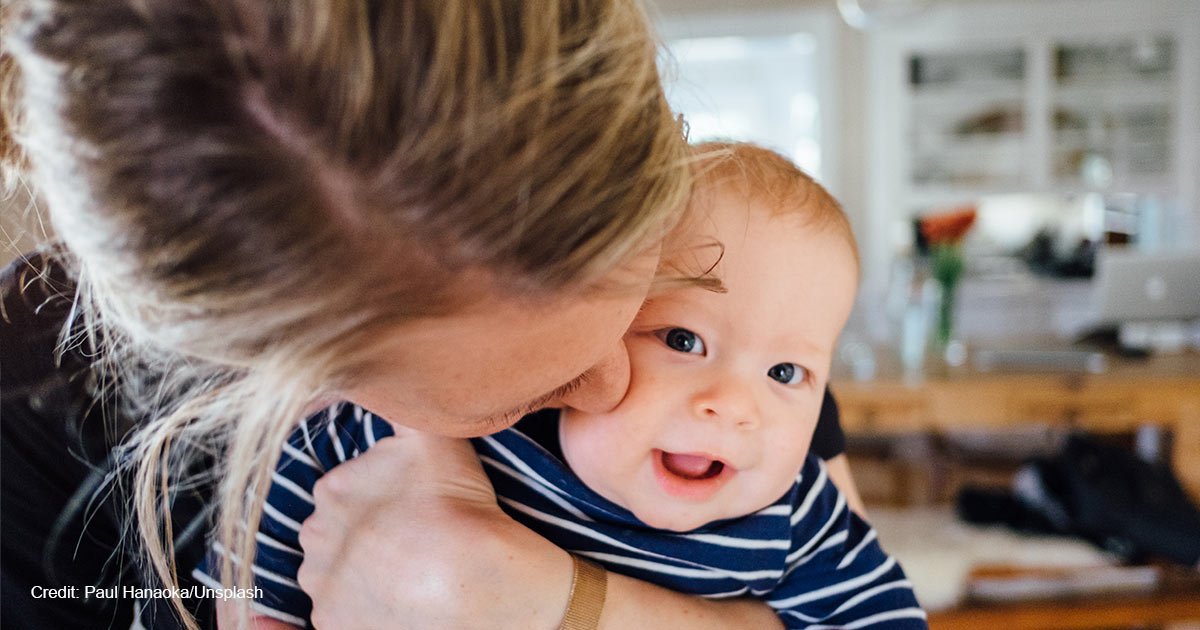 Protect Life, Without Exceptions (Part 6): Don’t Punish the Innocent for the Crimes of the Guilty

This is part six of a seven-part series. Read part one, part two, part three, part four, and part five.

The rape and incest exception to pro-life protections is a hotly debated topic. When discussing an evil affront to human dignity such as rape and incest, which has unfortunately touched the lives of so many victims, it is essential to proceed with compassion, respect, and sensitivity.

Though cases of rape and incest are unquestionably tragedies, failing to protect the innocent babies conceived in these difficult circumstances is punishing the innocent for the crimes of the guilty. Unfortunately, in several pro-life states that have legally protected their unborn citizens from abortion, children conceived by rape and incest are not receiving the same protection.

After Kristi Hofferber was placed for a closed adoption at birth, it was not until 13 year later that her parents would learn through a local newspaper that her birth mother was prosecuting her own father for sexual abuse that she had suffered for over 20 years. “Can you imagine their surprise to learn that my biological mother was prosecuting not just for my conception, but the conception of five other siblings due to the abuse over a 20-plus year period? I was the only survivor, as he had forced her to miscarry one and forced her to abort four others,” Kristi explained to me.

Kristi grew up knowing nothing about the circumstances of her birth until, as an adult, she reached out to her adoptive parents for assistance in tracking down her biological mother. “They shared everything that they had learned, and I am grateful that they did. From here it took me a week to decide if I should pursue a search for my biological mom,” Kristi recalled. “I wanted to reach out to her, to share how thankful that I was to be alive, and how sorry I was that she endured so much from someone who she should be able to trust with anything.”

After initially connecting with her biological mother, Kristi said that when they finally met, “there was an instant bond.” She described, “Most importantly, she was not disturbed by my presence despite who my biological father was. She actually stated that, rather, she found peace with our reunion.”

The blessing of reconnecting with her biological family continued when, nine years after reuniting with her mother, Kristi and her husband were approached by a biological relative who was facing an unexpected pregnancy and felt that she could not raise the child. Kristi and her husband, who were both adopted and had already adopted a child previously, were immediately willing to adopt her biological relative’s baby.

“Without hesitation I said absolutely!” Kristi remembered. “God is so good. You see, my husband and I found out shortly before we were married that we would never be able to have children of our own. Initially this was tough news to hear, but we knew that adoption was an option that we would both consider. All four of us are adopted. It is what makes our family unique.”

Kristi is now a social worker who helps to educate women and provides hope and help to mothers who are facing unplanned pregnancies — no matter how the child is conceived. “We cannot let our compassion stop with the mother,” Kristi asserted. “Yes, she has been through something extremely traumatic, but what does putting her through an abortion do in this situation? It does not take away the incident(s) that happened. Statistically, it brings on further trauma.”

Kristi went on to add, “Laws are passed with these exceptions as if to offer compassion for the mother, but we cannot stop there when an innocent life is involved as well. And I question the ‘compassion’ of someone offering a woman the option to take the life of her own child.”

When considering pro-life protections for the unborn that create exceptions in cases of rape and incest, Kristi said, “Leaving this window for exceptions allows the criminal to get away with the crime […] he can force or coerce her to have an abortion which destroys the evidence. I share this from my own birth mother’s experiences. She endured over 20 years of abuse because he got away with the crime.” She asked, “Why are we protecting the criminals and not getting the woman and child the help that they need to overcome the situation?”

Kristi encouraged mothers facing the same situation that her mother did, “to know that they themselves have immense value, they have support no matter what they are facing, and they have an opportunity to be this child’s hero.”