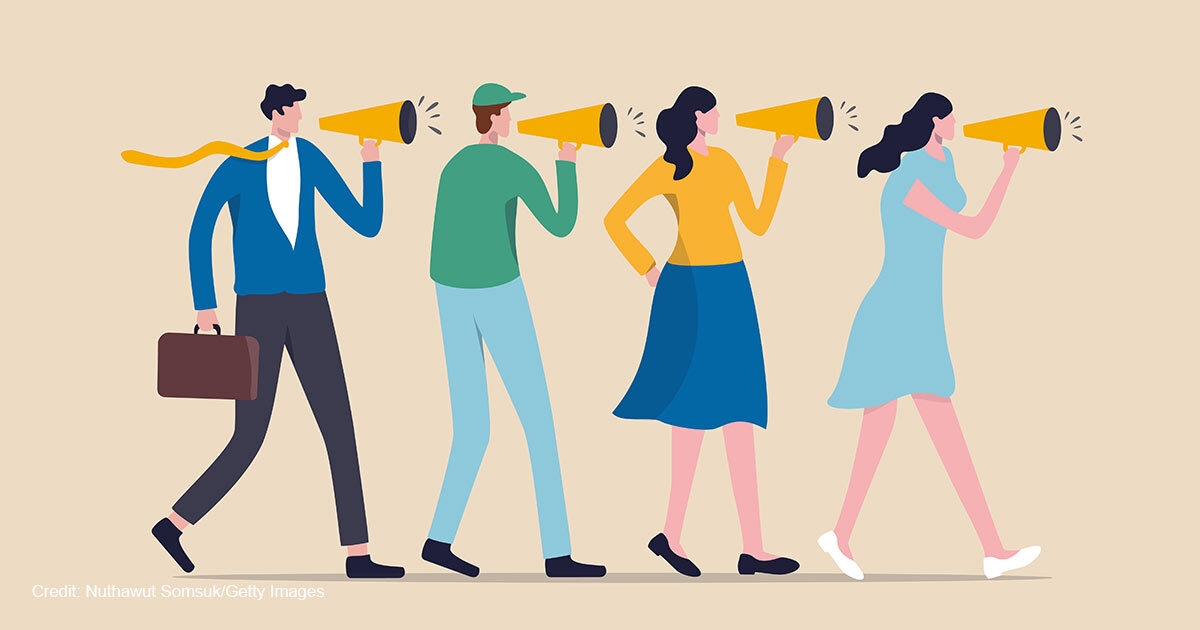 Pushback Proves Spotlight on Gender Transitions for Minors Is Working

Oklahoma Governor Kevin Stitt (R) signed a bill on Tuesday “to prevent gender transition services for minors at Oklahoma Children’s Hospital at OU Health.” The move could serve as a harbinger of legislative intervention, as state lawmakers become aware of the pervasive gender transition activities performed on minors at hospitals across the nation.

Gender clinics operated out of hospitals across the nation counsel children to change their gender, prescribe drugs to curtail their body’s normal development, and sometimes recommend or perform gender transition surgeries on minors. As the governor noted in his press release, the Oklahoma Children’s Hospital “Roy G. Biv Program” provided “gender-affirming hormone therapy” and offered to help “find surgeons who perform gender-affirming surgeries,” according to their website.

The bill was only weeks in the making. An Oklahoma-based conservative podcaster alerted lawmakers in mid-September, urging the governor to call a special session to address the issue. When the hospital realized they could lose funding, they promised to reevaluate the program — but it was too late. When the legislature returned to session last week to allocate federal COVID funds, they quickly adopted a bill to block funding for the program, effective immediately upon the governor’s signature on Tuesday.

That speaks volumes about the potency of gender transition for minors as a political issue. According to a Marist poll conducted in April 2022, 60% of Americans believe that minors “should not be able to undergo hormone treatment or gender transition surgery until they are adults,” compared to 35% who believe they should; only 10% of Americans believe minors “should be able to do so without parental consent.” A majority of nearly every demographic category — race/ethnicity, sex, age, income, education, region, urbanization, and party — opposed gender transition for minors, except for the respondents who belonged to the Northeast region (49% opposed to 45% favored) and the Democratic party (45% opposed to 50% favored).

It also speaks volumes about the mainstream media’s dereliction of duty. Among 1,300 staffers at the New York Times, not one can be bothered to investigate which hospitals are permanently sterilizing children (although they will write puff pieces about them). They continue daily to update their COVID tracker and its fancy visuals, but track gender clinics they will not. The same goes for all the rest, who are more than ready to pile on to discredit anyone who actually does report on this real-time catastrophe. When Libs of Tik Tok exposed Boston Children’s Hospital for performing hysterectomies on children, The Washington Post assigned three reporters to dox her and smear her true reporting, Twitter blocked her account, and NBC twisted the story into one about “far-right online harassment.”

With establishment publications — those with plenty of funding and staff — fleeing their obligation to inform the public, independent reporters have stepped in to fill the gap. After Libs of Tik Tok exposed Boston Children’s, The Post Millennial began unearthing other horror stories, such as Seattle Children’s Hospital transitioning children as young as nine, or the Children’s Hospital of Philadelphia (appropriately abbreviated CHOP) transitioning children in foster care.

The Washington Stand compiled a list of hospitals performing gender transition surgeries on children, and The Daily Wire published a list of hospitals and clinics promoting their gender transition services to children. What such independent online platforms lack in prestige, name recognition, and funding they make up for by actually reporting what the mainstream media doesn’t want you to know.

In fact, the mainstream media’s refusal to cover hospital gender transitions for minors is deliberate. Whenever it is exposed, public outcry usually forces hospitals to scrub their websites of the offending language or reorganize the offending department into others. Such efforts never demonstrate heartfelt repentance of a wrong done; they merely aim to mislead public outrage into an endless sea of vagueness. If the media can forestall the public outrage, then they can save the white-coated ideologues the inconvenience of having to hide their legal crimes. Thus, whenever they discuss gender transitions on minors, they substitute intellectual curiosity with either gushing praise or deafening silence.

Now, the professional sophisters have found even that juggling act is too tiresome. On Monday, three medical associations in a letterasked U.S. Attorney General Merrick Garland “to investigate the organizations, individuals, and entities coordinating, provoking, and carrying out bomb threats and threats of personal violence against children’s hospitals and physicians across the U.S.” By those provoking violence, the American Academy of Pediatrics, the American Medical Association, and the Children’s Hospital Association didn’t mean those inciting it (aka nobody), but rather those who are exposing the barbarities gender clinics are perpetrating on children (we know because that was the excuse for deplatforming Libs of Tik Tok).

The wave of violence they allege consists in “harassing emails, phone calls, and protestors,” and a single bomb threat (the DOJ arrested the perpetrator and determined the threat was a “hoax”). Where have we heard this story before? An association writes a letter to the DOJ to investigate a wave of violence, which consists of one marginally violent incident and an annoying public pressure campaign.

That’s right: Last fall, the National School Boards Association (NSBA) asked the DOJ to investigate parents as domestic terrorists, and the DOJ was only too happy to oblige. We later learned that the DOJ had influenced the letter’s writing, even as the NSBA disavowed it. The FBI has yet to make a single arrest for the dozens of violent attacks against churches and pregnancy care centers this summer, but they have time to pursue political gadflies on the slimmest justifications. I wonder when the FBI will start raiding the homes of independent journalists for reporting on hospitals performing gender transitions on children.

It isn’t just this one issue. Leftists who control powerful institutions have grown increasingly intolerant of any dissent from their agenda. A Texas hospital recently fired a nurse who objected to their “implicit bias” (CRT) training. A Georgia school district fired a teacher who objected to a book featuring a same-sex couple. The DOJ disseminated a memo aimed to intimidate whistleblowers of all stripes.

“Everyone who does wicked things hates the light and does not come to the light, lest his works should be exposed,” said Jesus (John 3:20). So Paul urged believers to do the opposite, “take no part in the unfruitful works of darkness, but instead expose them. For it is shameful even to speak of the things that they do in secret. But when anything is exposed by the light, it becomes visible” (Ephesians 5:11-13).

A single hoax bomb threat, whose perpetrator was arrested, is not a sufficient reason to explain three medical associations, “collectively representing more than 270,000 physicians and more than 220 children’s hospitals across the country,” calling on the DOJ to investigate. Independent reporters causing embarrassing publicity by actually investigating might be a reason. State legislatures passing laws based on that reporting to defund or shut down what is expected to become a $5 billion industry is certainly a reason. Lacking any better argument, the Left shouts “violence” whenever their political opponents open their mouths.