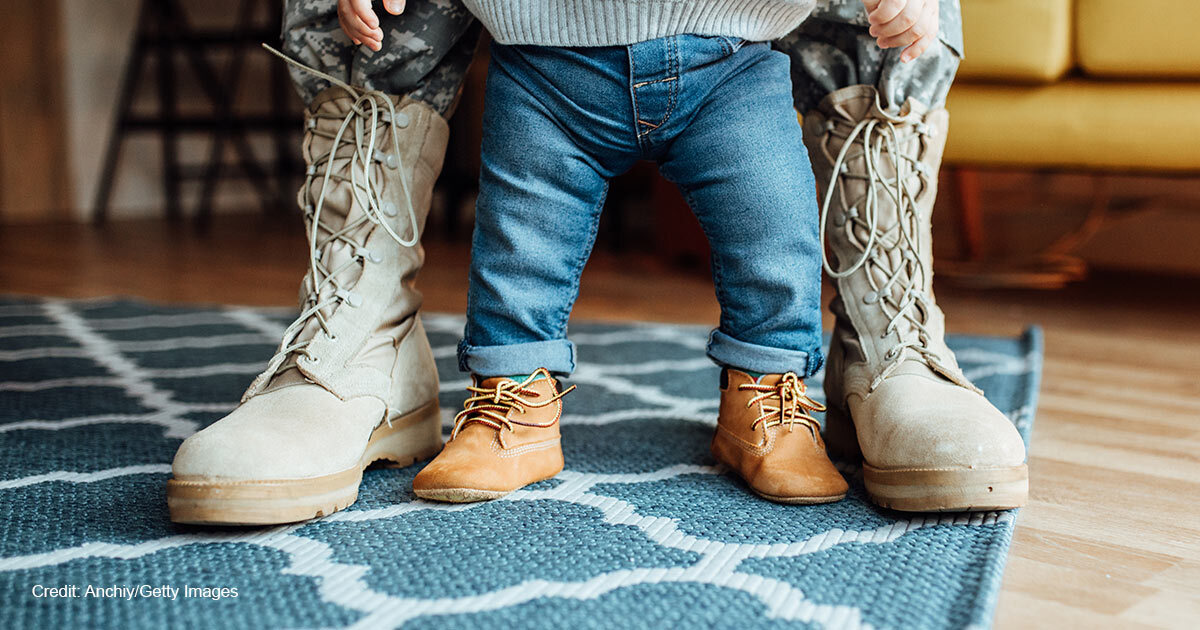 Biden Forces Taxpayers to Fund Abortion Travel for the Military

Taxpayers will underwrite the travel costs of pregnant members of the armed services who want to travel to another state to have an abortion, a policy President Joe Biden has said he would like to expand to all women nationwide.

The Biden administration will “establish travel and transportation allowances for Service members … to facilitate official travel to access” abortion, a memo signed Thursday by Defense Secretary Lloyd Austin announced. Taxpayers must also foot the bill for service members’ wives and children to receive what Austin euphemistically called “non-covered reproductive health care that is unavailable within the local area.” The memo gave mothers 20 weeks to report their pregnancy to their commanding officer, signaling the administration’s acceptance of late-term abortions.

The move is “par for the course with this administration’s love for abortion,” Connor Semelsberger, director of federal affairs at Family Research Council, told The Washington Stand. “In the name of military readiness, this administration will now prioritize abortions for female employees in states that have laws protecting life, instead of providing further accommodations for female service members who want to be mothers and raise their children.”

“This subversion of state laws is another sign that the Biden administration will stop at nothing to use the powers of the federal government to promote abortion in states that have chosen to protect unborn life,” he told TWS.

Biden, once an ardent foe of taxpayer-funded abortion, said in a recent interview that U.S. taxpayers should fund all abortion travel nationwide, according to Axios. “I’ve publicly urged companies to do that,” said Biden in a video that will stream online this weekend. “I urge you to do it, because there’s so many, and — imagine the women who need that kind of assistance but have no money at all to be able to do this. None. How, how — what do they do? They don’t have the option” to abort their children. The latest abortion-funding memo follows Biden’s August 3 executive order directing Health and Human Services Secretary Xavier Becerra to investigate a similar fund for Medicaid patients traveling across state lines for certain abortions.

“It is heartbreaking to see President Biden is so obsessed with abortion-on-demand that he is willing to use American tax dollars to push for more abortion rather than offering federal funding for lifesaving options offered by pro-life organizations and maternity homes around the country,” said March for Life President Jeanne Mancini. “Polling shows that a strong majority of Americans — including a majority of Democrats — support federal funding for pregnancy resource centers and maternity homes that provide women with tangible resources to choose life. Sadly, President Biden not only ignores the attacks on these live-saving organizations but is silent while members of his party attempt to shut them down.”

In addition to mandating taxpayer funding of abortion travel, the memo will “reimburse the applicable fees” for “Department of Defense health care providers” to get “licensed in a different state than that in which they are currently licensed in order to support the performance” of abortion. The Biden administration pledged it will attempt to strike down any criminal or financial penalty imposed for violating pro-life state laws as part of their “official duties,’ including indemnifying “any verdict” or “monetary award.” Approximately 67% of all general practice physicians in the United States accept Tricare, the military’s insurance, according to a 2019 study.

The memo also promised the military will “[c]onduct a comprehensive contraception education campaign” to promote taxpayer-funded contraception, as well as “emergency contraception” and “intrauterine devices.” Both IUDs and Plan B may act as an abortifacient by preventing the implantation of a newborn child in the uterine wall. It would also add a contact on military websites for mothers “to request assistance if they experience difficulty accessing” abortion or contraception. “Our greatest strength is our people,” Austin wrote in the closing of the memo. “There is no higher priority than taking care of our people and ensuring their health and well-being.”

The move is but the latest of Biden’s attempts to create a federal right to abortion in wake of the Supreme Court’s Dobbs decision, which gave voters the right to set abortion policy through the democratic process. Last month, Biden authorized Veterans Administration hospitals to carry out abortions for female veterans in cases of rape, incest, and to save the life of the mother — an action legal analysts believe violates federal law. Abortion is “what our nation owes” our vets, said Department of Veterans Affairs Secretary Denis McDonough.

Although Austin wrote he enacted Thursday’s pro-abortion policy “[t]o ensure that we can recruit, retain, and maintain the readiness of a highly qualified force,” he has shown no signs of backing off the military’s COVID-19 vaccination mandate, which has eliminated “about 40% of the prospective recruits” among 18- to 25-year-old males, said Rep. Michael Johnson (R-La.) on “Washington Watch with Tony Perkins.” Nor has the administration voluntarily granted religious exemptions to Christians, although a Prizer executive confessed Monday the company never tested whether the shots prevent the transmission of the novel coronavirus.

Austin similarly did not explain how it advances readiness to deny commanders the ability to refuse a soldier’s request for leave to undergo an abortion, as the Army and Air Force did this spring. Indeed, the order now states soldiers do not have to notify their commanders when they are leaving for an abortion. The policy “takes choice from commanders and gives it to soldiers,” said a Biden administration official.

That philosophical tension shows the Biden administration favors social engineering over military strength, critics say. “Instead of focusing on national security, taking care of our troops, and defending our way of life, the Biden administration is hell-bent on using taxpayer resources to help kill unborn children,” Rep. Chip Roy (R-Texas) told The Daily Signal’s Mary Margaret Olohan. “Congress needs to hold this administration accountable for its brazen, anti-life policies, and we should refuse to vote a single additional penny to the DoD until [President Joe] Biden’s woke brass reverses these policies in full.”