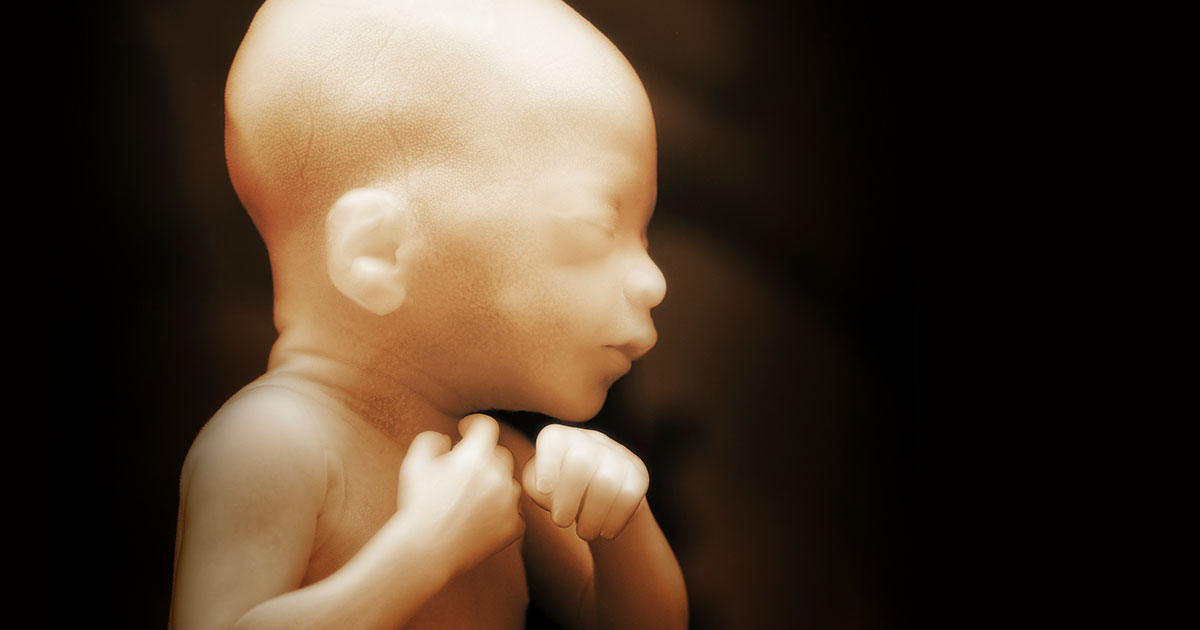 An Indiana judge has ruled a law that would protect nearly all children from abortion cannot take effect, on the grounds that it would violate the religious beliefs of non-Christians, including pagans.

Marion County Superior Court Judge Heather Welch, a Democrat, issued an injunction against Indiana’s pro-life law, saying it violated the views of Hoosier Jews for Choice and five anonymous plaintiffs represented by the ACLU. Court documents describe the clients as a pagan, a Muslim, and three Jewish people. (Two of the Jewish litigants are women who “are married to each other … and their understanding of Judaism impacts and informs their lives.”)

“[M]any [p]agans believe that in recognition of women’s autonomy demanded by their sincere beliefs, women must be allowed to obtain abortions,” noted Welch’s December 2 opinion. (Other professed pagans oppose abortion.) As such, Welch held that the law violates the state’s 2015 Religious Freedom Restoration Act, signed by then-Governor Mike Pence (R).

Legal authorities say Welch’s ruling misses the point of both the state’s abortion and religious liberty laws. Indiana’s RFRA — like the national RFRA signed by President Bill Clinton — prohibits the government from substantially burdening anyone’s religious beliefs except “in furtherance of a compelling governmental interest,” and it requires politicians to use “the least restrictive means” possible. The government has a compelling interest in protecting innocent life, and no less restrictive means are available than prohibiting abortion.

State pro-life leaders agree the state law serves a vital, secular government interest of protecting life. “A person need not have any faith at all to support protections for unborn children at risk of dismemberment in the womb. The fact is even the hardest atheist can recoil against inhumanity and injustice, whether it be genocide, racism, or abortion,” Mike Fichter, president of Indiana Right to Life, told TWS exclusively.

The pagan/ACLU case follows the strategy of the Satanic Temple, which filed a separate lawsuit this fall to halt Indiana’s robust pro-life protections. For at least eight years, the Satanic Temple has argued pro-life laws prevent Satanists from carrying out “The Satanic Abortion Ritual,” which Satanists regard as “a sacrament which surrounds and includes the abortive act.”

Yet the occultic sect has never prevailed in court, because “[i]t is not enough that your religion permits abortion; it has to be the reason, or at least one main reason, for the abortion. I don’t know any religion that teaches that as a general matter,” University of Virginia law professor Douglas Laycock told Deseret News.

Jewish authorities object to their co-religionists who say their faith’s complex teachings about fetal development justify abortion-on-demand. “Judaism in no way sanctions child murder,” states the Jewish Pro-life Foundation. “Saving a life is the paramount value of Judaism.” Jewish pro-life advocates refer to numerous Jewish sources to explain their position:

The ACLU also highlighted the pro-abortion views of Unitarian-Universalists and Episcopalians, neither of which officially commands believers to have an abortion under any circumstances.

Whatever the dogmas enshrined by any particular tradition, the Supreme Court has already ruled against women who claimed the pro-life Hyde Amendment violated their religious beliefs in Harris v. McRae (1980). Justices ruled the plaintiffs lacked standing, because “none alleged, much less proved, that she sought an abortion under compulsion of religious belief.” More consequentially, they found the Constitution does not immediately invalidate secular laws that dovetail with religious teachings.

“That the Judaeo-Christian religions oppose stealing does not mean that a [s]tate or the [f]ederal [g]overnment may not, consistent with the Establishment Clause, enact laws prohibiting larceny,” wrote Justice Potter Stewart, seven years after he voted in favor of Roe v. Wade.

Similarly, the Religious Freedom Restoration Act “does not authorize everyone to be a law unto themselves in the name of religion,” Rokita’s office told TWS. “Laws protecting religious exercise are not commitments to anarchy,” where every person does what is right in his own eyes.

State officials have not yet enforced the law, because another county judge, Kelsey Hanlon of Owens County, suspended the law in September in response to a lawsuit from Planned Parenthood and other abortionists.

“Our office remains determined to fight for the lives of the unborn,” vowed Rokita.