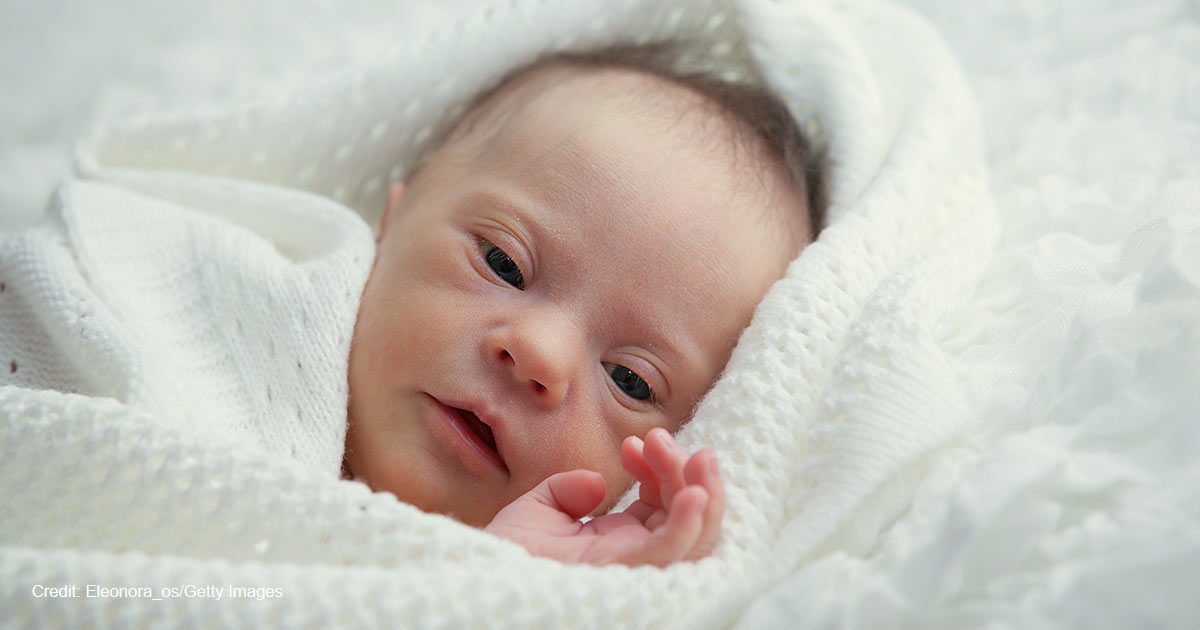 This is the final part of a seven-part series. Read part one, part two, part three, part four, part five, and part six.

As the states continue to pass pro-life protections that defend the unborn from abortion, it is important to consider the necessity for these laws to protect all unborn lives. Sadly, the importance of protecting unborn children who are prenatally diagnosed with disabilities has fallen to the wayside in the national conversation about abortion. Some states protecting unborn lives from conception are failing to include babies with a prenatal diagnosis under that protection.

One form of prenatal diagnosis is one that is not life-limiting, meaning that the baby is not expected to die at birth or shortly after but will instead live with challenges, whether physically, cognitively, or both. When Courtney and her husband received a prenatal diagnosis of Down syndrome for their daughter Emersyn, their doctor immediately wanted to discuss their “options.” Courtney recalls, “I told him that if he meant abortion, then there were no options — because abortion was not an option.”

After speaking with a high-risk specialist, Courtney and her husband felt “bullied to abort.” Courtney explained, “I felt that our doctor was very uninformed about what life was like with a child who has Down syndrome. He didn’t show any compassion or love. He stressed that our quality of life would be poor and that we were doing a disservice to our other daughters.”

Today, because Courtney and her husband chose life for their baby girl regardless of her prenatal diagnosis, Emersyn has had a beautifully profound impact on her sisters. “Our oldest daughter now wants to foster and adopt children with special needs,” Courtney shared. “She also wants to become an educator for children with special needs. When our middle daughter interacts with other children who have special needs, she can immediately be herself, and she is compassionate and understanding with them. I don’t think any of that would have happened without Emmy.”

An estimated 60 to 90% of babies diagnosed with Down syndrome in the United States are aborted. Due to misinformation and pressure from medical professionals to abort, some parents are convinced that their “quality of life” will be immensely lowered by having a child with a disability. Courtney disagrees: “Anybody who talked to me about quality of life in the negative aspect had no idea what they were talking about. We have never had a bad day with Emmy. We have had difficult days, but never bad ones. The day I met her, she opened my eyes to so much. Now, I enjoy life because of her.”

Courtney encourages parents who receive a Down syndrome diagnosis to, “Enjoy your pregnancy. My greatest regret is that I didn’t enjoy my pregnancy because I was in such despair, I hadn’t heard any good at that point.” She concluded, “Just wait — because the second you meet your child you will understand that the love you have for a child with Down syndrome is impossible to explain until you experience it. It is fierce, and protective — there are no words to describe how strong it is. And every mom I have spoken to who has a child with Down syndrome says the same thing.”